This year everything has looked so differently than last!  No baseball season {except for a summer league that we've slowly been starting back the past couple of weeks} and the long awaited homeschool high school formal.  It was originally scheduled for April and then postponed to June...then canceled altogether.  Wyatt had asked a precious young lady to go with him when it was scheduled for the 19th and then when it was canceled, they just decided to have dinner & ice cream anyways...and he, the gentleman he is, still bought and gave her the sweetest corsage {since her prom was canceled as well}.

Then, a day or so later, he was invited to a private formal at the most darling farm.  Most of the guests were the same as those that would have been attending the other formal, so he asked Olivia if she would like to attend this one instead...with only 4 days notice! Turns out she was helping lead a little girls' horse camp for the week at that very farm and met him there.

After meeting some friends for dinner, Wyatt rode over with some buddies and I decided last minute after the wise prompting of my dearest friend to make the trip across town for some photos.  I'd taken a few at home before he left but really wanted some there.  They happily obliged.  :)

I ended up staying to chat with one of the hostess' and the owner of the farm for a bit- and tried my best to stay out of sight.  But, I did end up witnessing my son's first dance...and that was a very interesting feeling.  Not that young lady in his arms at all...I absolutely adore her!  Just a strange thing for a mama...baby steps, right?!?

I honestly could not be more proud of my dashing dancer.  He is compassionate and kind and respectable.  He came home way past my bedtime and kept me up until nearly 1:30 in the morning sharing all the fun he had {and I'm still trying to catch up on my sleep!}.

These days are going by too quickly...but what a treasure to watch him walk in the path The Lord has laid out for him since the beginning of time... 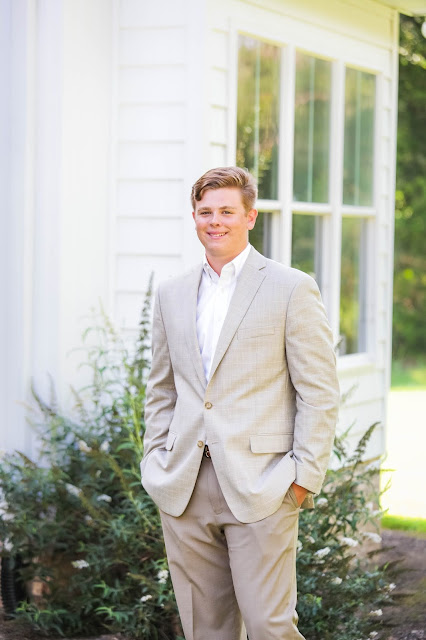 All ready to go and wearing his Grandaddy's suit! 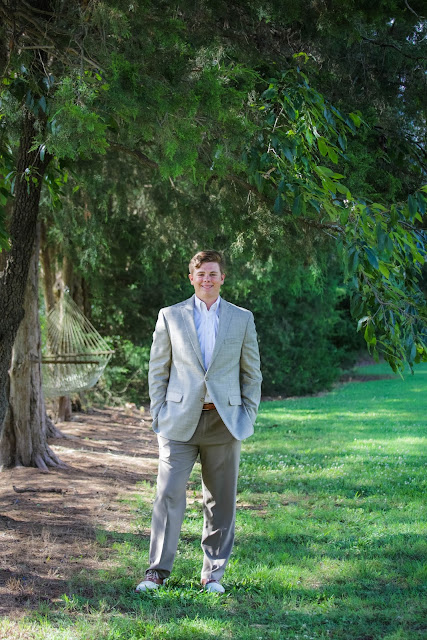 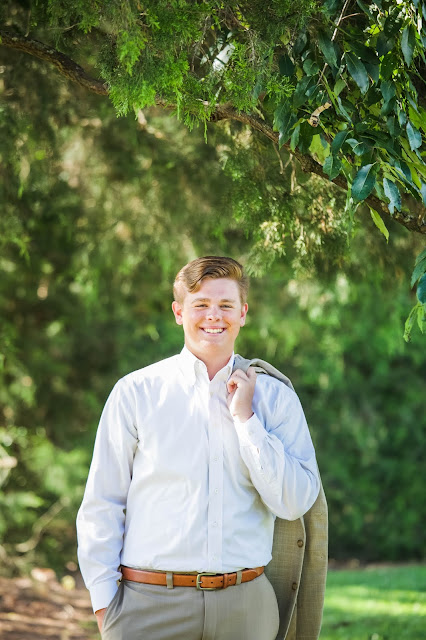 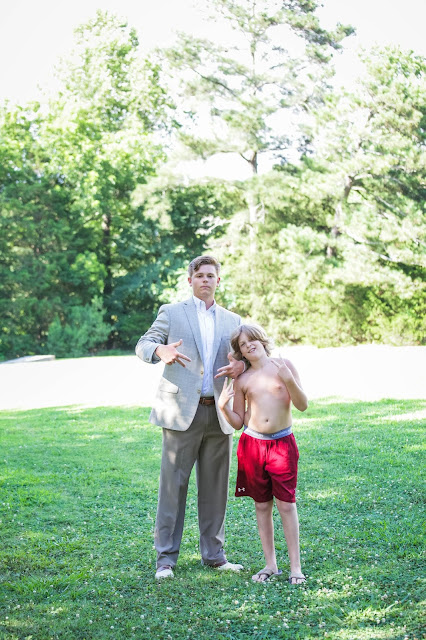 Bear was getting all the laughs and smiles for me behind the camera! 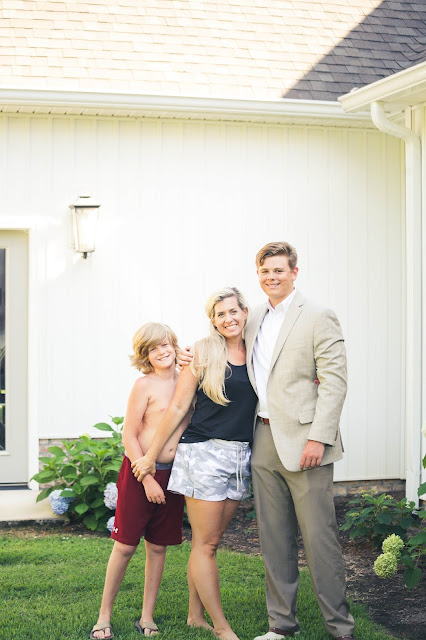 Had to get a shot with my boys! 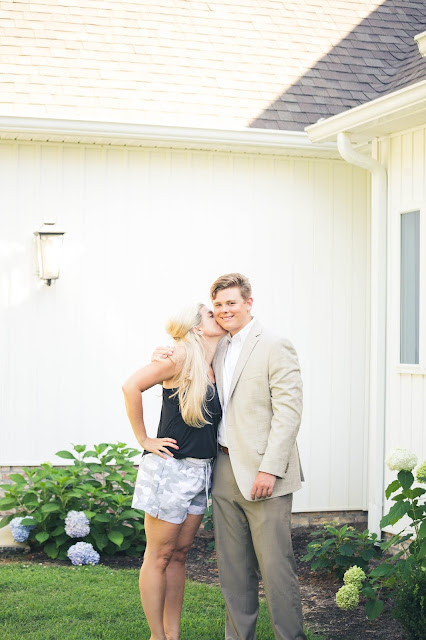 This one is a thing now after last year! 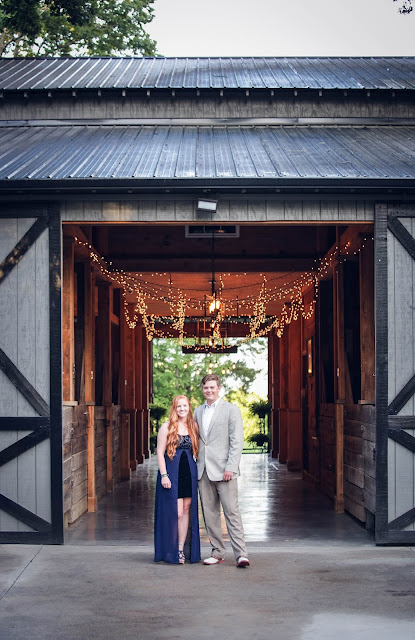 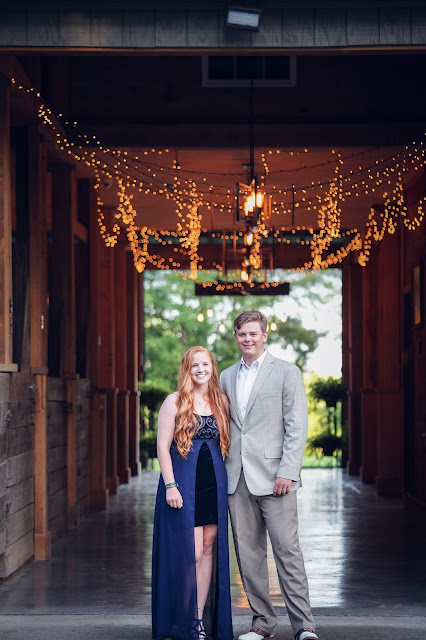 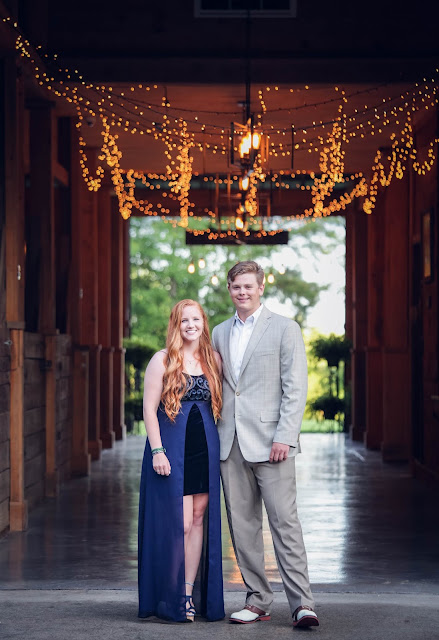 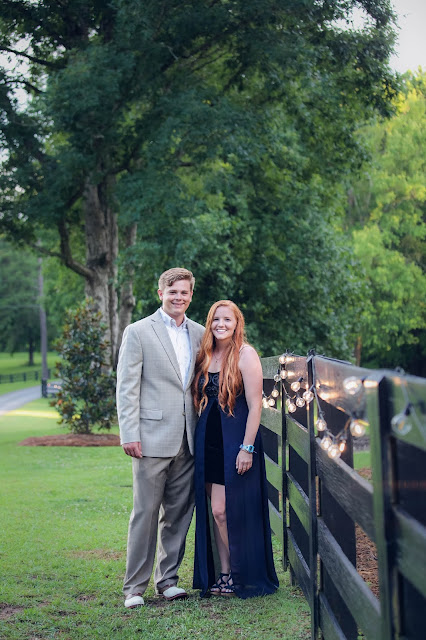 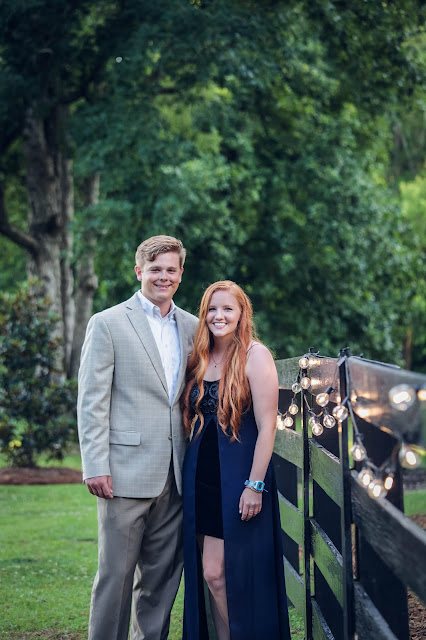 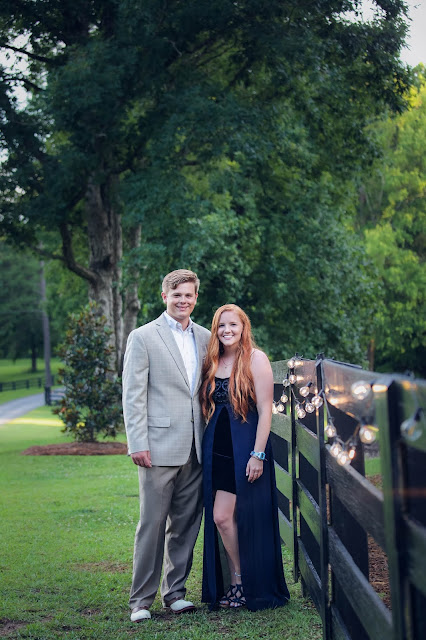