Yesterday we wrapped up our 11th year of homeschooling...whew!

It was a lighter day school wise as our math wrapped up a couple of weeks ago.  We spent most of the last days sampling another curriculum that we are praying over implementing into our home school next year.  The younger three really loved it...as did the oldest but he's so close to graduation and getting those last credits that he needs that the bulk of his work is independent...although we all so enjoy our morning time together!

The school year ended pretty much the way it began...rocky.  We have had so much change this year...from joining a hybrid program to quickly realizing it was not the right fit to having to figure out so much on our own...and not at all wanting to use the curriculum that we had purchased for Plan A which meant even more expense and more change.  Changes and growth and learning galore!  A lot of it was really hard and, being honest, this has probably been the most difficult year of homeschooling for me personally.  But, it's also probably been the year of greatest clarity and gaining vision for what I really want our home school to look like...and a huge year of letting go and realizing that I don't have to fit any mold and that's OK!

So our final day resulted in some behavior issues and a lot of lost privileges.  It's hard to take away things that you were all looking forward to but these hard lessons have to be learned.  We still did have a simple recognition after our weekly tradition of pizza & a movie...and then the kids enjoyed lemon icee things.

I had also made little certificates for them including their superlative award!

So grateful for new mercies each morning...and these four that God has given me to teach...and for His promises that even when I may feel like I am failing, He never does. 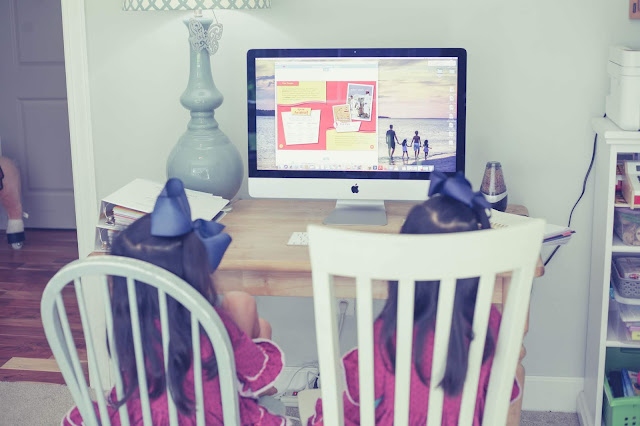 The girls enjoying a few Epic Books after our lesson on Egypt. 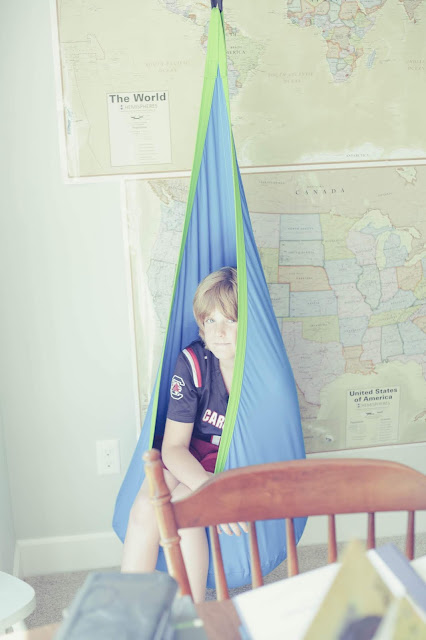 Swinging!  He has about 7 pounds left to the weight limit and he knows it.  This swing is good for several kiddos in our home! 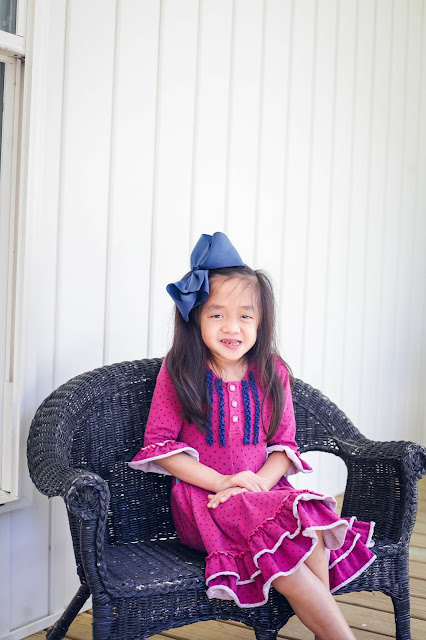 Last day of school pics for my Panda.  She was given the title "Most Likely to be Excited About School Student of the Year".  This girl wakes up ready to learn and gives it everything she's got!  We went through testing her for a special needs program and realized that she would not thrive in that environment...she wants a challenge and loves to learn! Even placing her in the K5 class at the hybrid temporarily really dampened her love of learning but so thankful to have seen that quickly return with all of us home together.   The "testing" may have not revealed much potential but this girl WOWs us with her memory and attention to detail.  She is capable of so much and her determination will definitely help her get there! She is a treasure to teach! 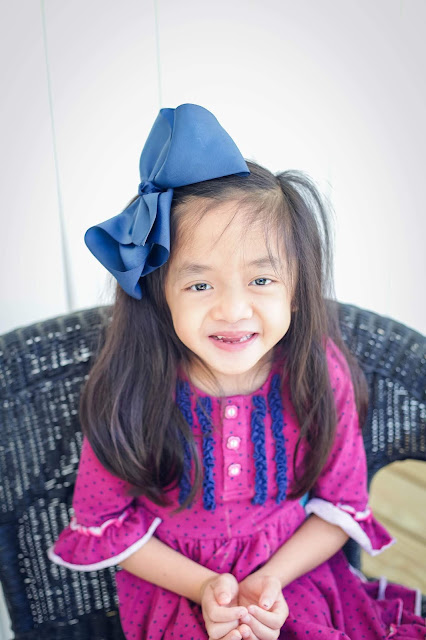 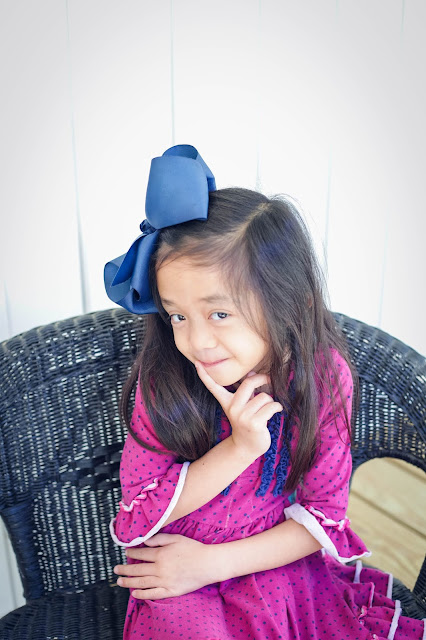 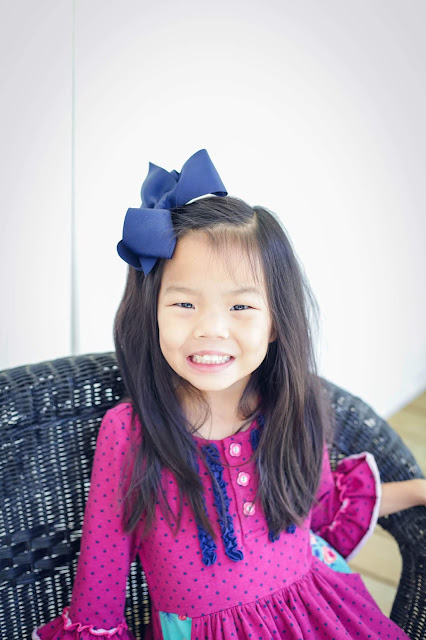 Little Miss Sunshine kept me busy this year!  She "schools" alongside us for all of morning time and read alouds but finds a sensory bin toy for most other lessons.  She is learning her letters and is excited to try a little more structure next year.  I think it will be good for her although she definitely will still be busy busy! 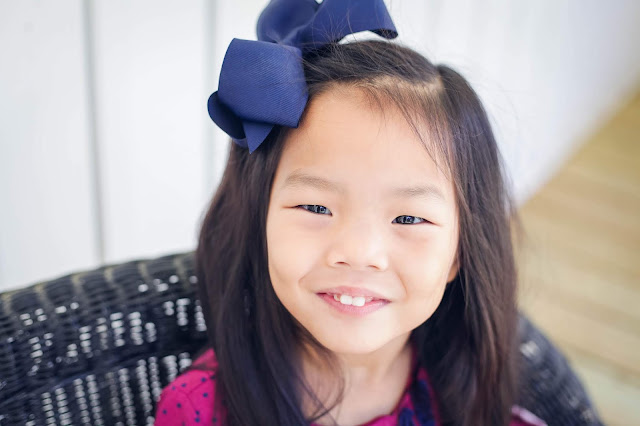 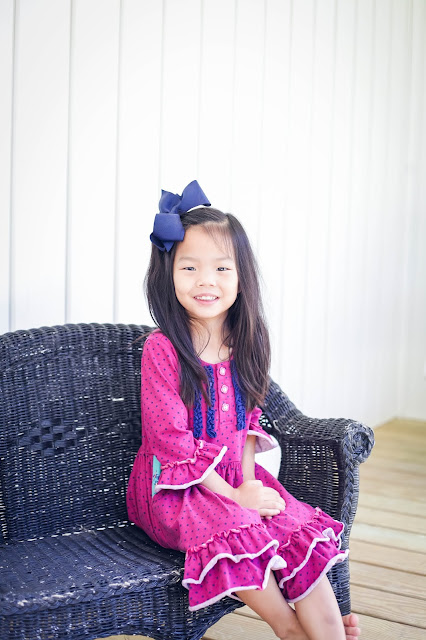 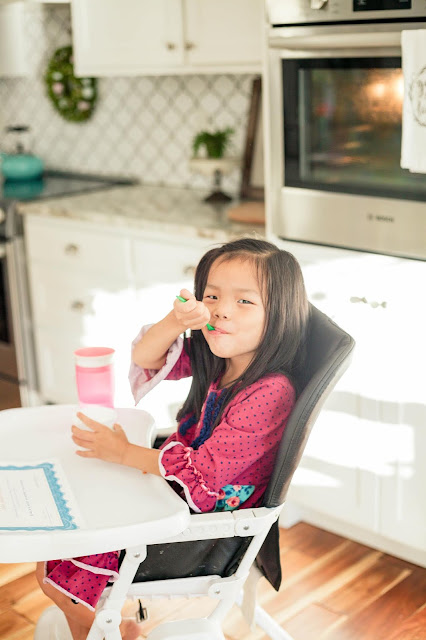 Our Dub was named "Most Likely to Dress Like a Princess to School". She happily obliges to whatever I lay out for her to wear each day but quickly throws on something sparkly and princess-y!  She also could have easily been named "Most Likely to Distract the other Students" as she loves to get and keep the attention on herself.  She will hop right into someone's lap and before you know it you are completely off track!  She's a smart one! 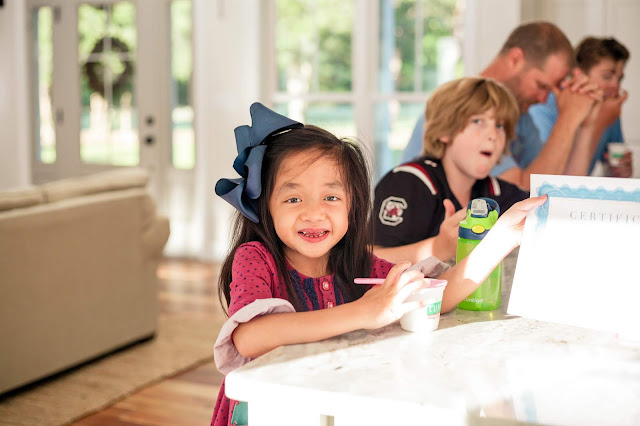 All smiles for her certificate! 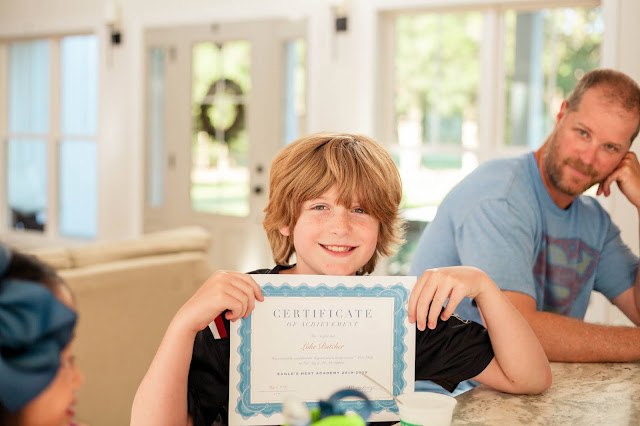 Bear completed 4th grade & was named "Most Likely to Use Any & All Art Supplies". He is my inventor and creator of all things!  If I have an idea, he will build it!

Luke progresses so much in his math this year and tacked on an additional engineering course that was right up his alley.  He fell in love with reading again and writes the sweetest notes ever! 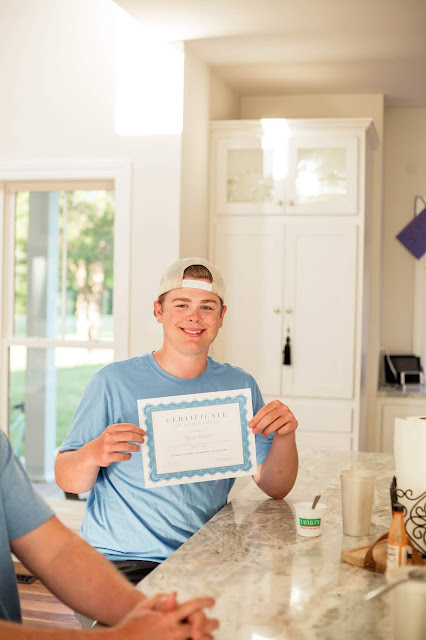 I cannot believe that we just completed 10th grade!!!  My #1 and I had a hard year.  Lots of changes for him from what we originally had planned but God changed our direction and made it work! We added a few things later in the year and he just kept rolling with it.  He finished with a 4.36 GPA and all As with the exception of one B in an Honors course.  So proud of him!

His superlative title was "Cafeteria Helper of the Year!"  This goes for the amount of food this giant eats as well as how much he helps me.  I am so thankful for him.  He almost daily makes lunch for the kids and helps out so much. 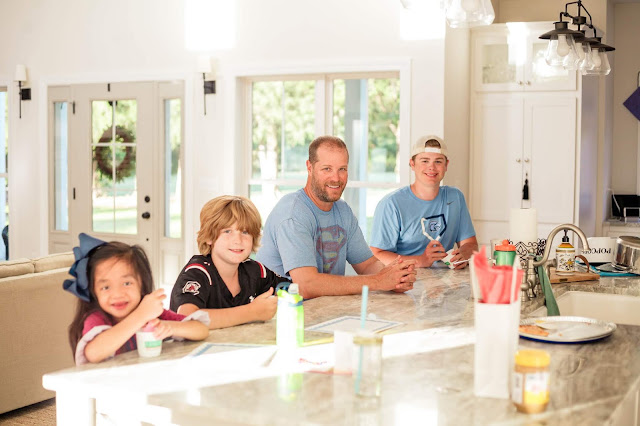 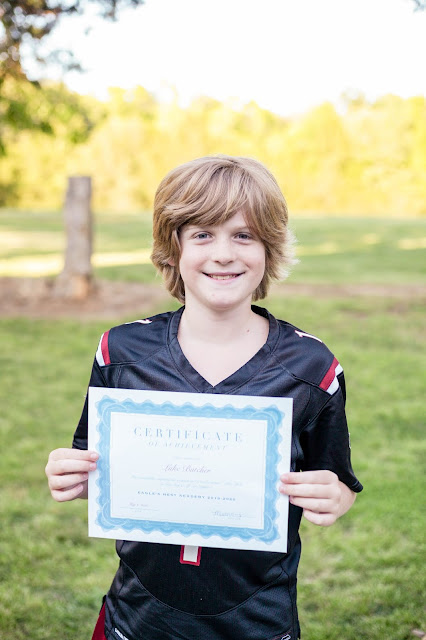 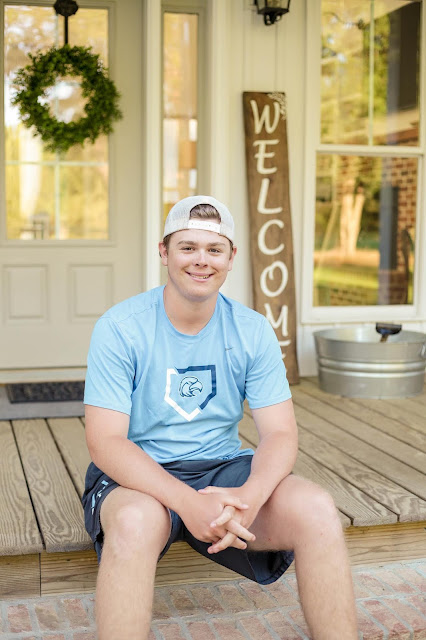 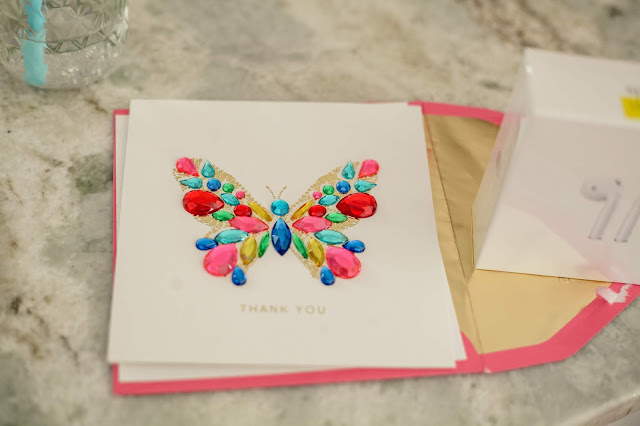 My Scott surprised me with a beautiful butterfly Thank You card that the kids signed and "iEars" as I like to call them.  ha! I enjoy walking a lot {on the treadmill and down our dirt road} and listening to music or podcasts.  It is such a treat to not have any wires!

It's been a year and I couldn't be prouder of how we all faired it together.  We'll have a "Play All May" and ease back in with a little unit study on the hotter afternoons in the summer.  For now though, we School's OUT!!!!