Wyatt was chosen by his travel ball coaches to play on the Allstate team where he's been practicing at IHS and getting some coaching from the varsity coach there!  He's really enjoyed extending his season a bit and meeting other kids from other areas, too.  Since basically every kid on the team are the best of the best from their travel ball team, the boys were playing all sorts of positions.  Wyatt had some time at 3rd and catcher in the first game.  In their second game, he played catcher again and pitched.  It was a fun experience for him but, more than that, he is the most humble kid and truly appreciates each opportunity he has to play the game he loves. 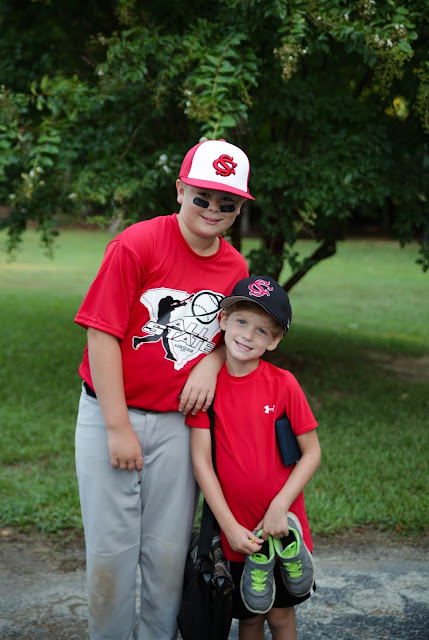 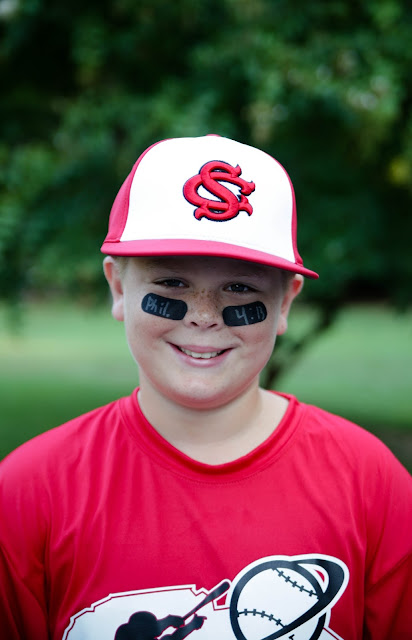 A kid on his team that he hadn't met before noticed his eye black and asked if he was a Christian.  Wyatt thought it was pretty cool.  He is such a courageous and gentle-hearted child.  Those two traits will carry him far.
And, then we've got this one that's just as free-spirited as they come... 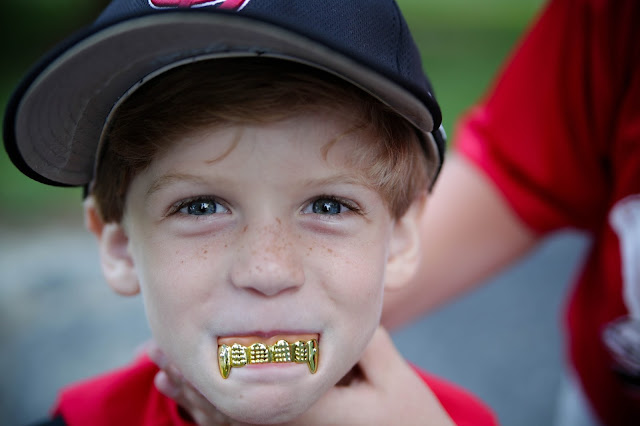 Bless it...this silly boy spends his quarters on some crazy stuff!  ;)  Never, ever a dull moment with Luke!﻿ 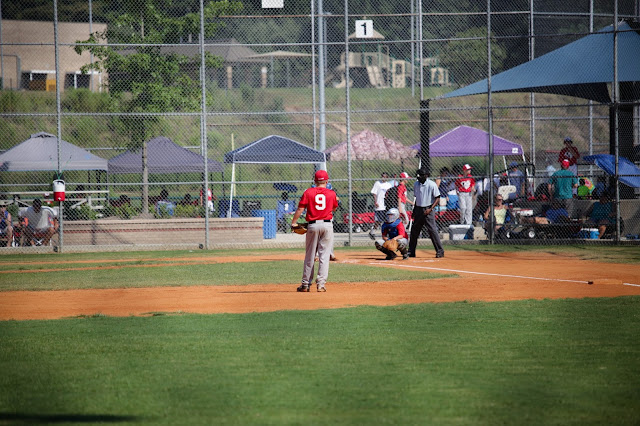 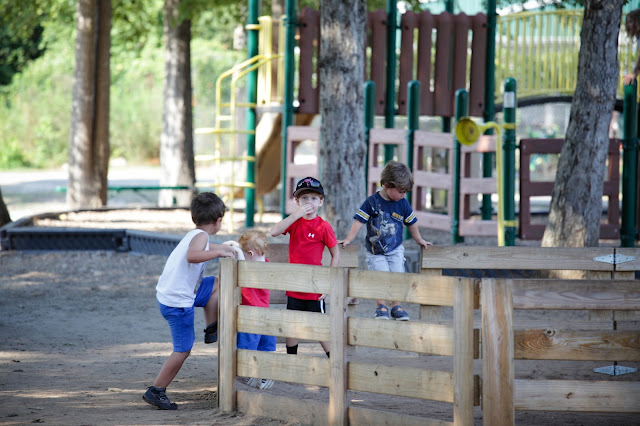 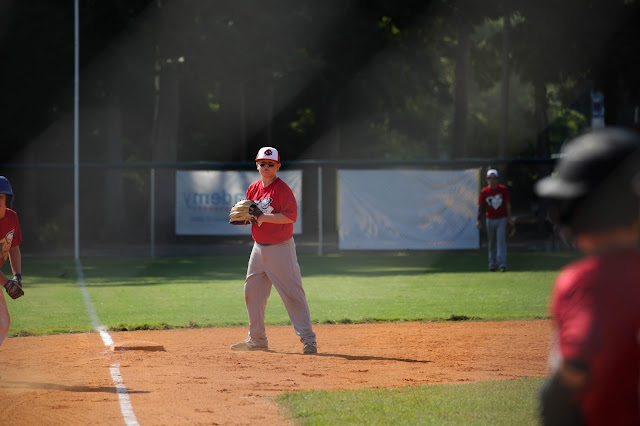 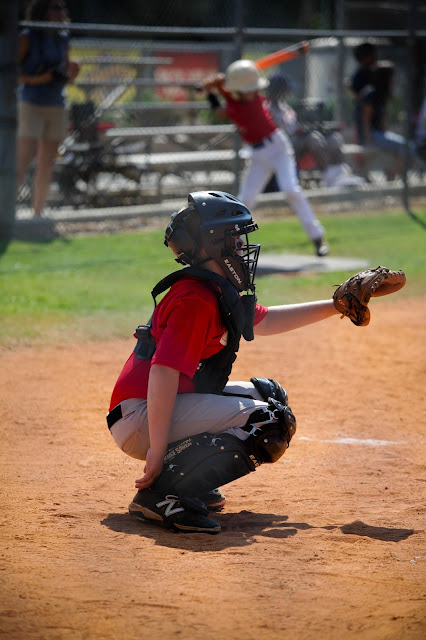 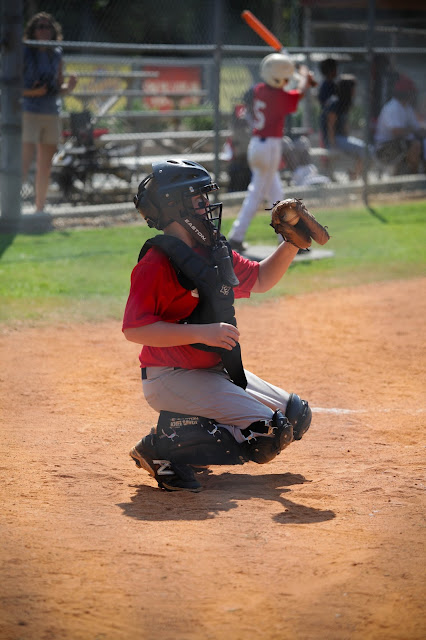 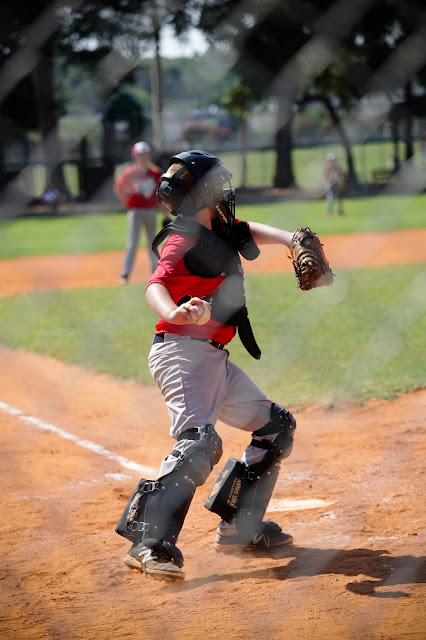 Making plays behind the plate...and beside it! 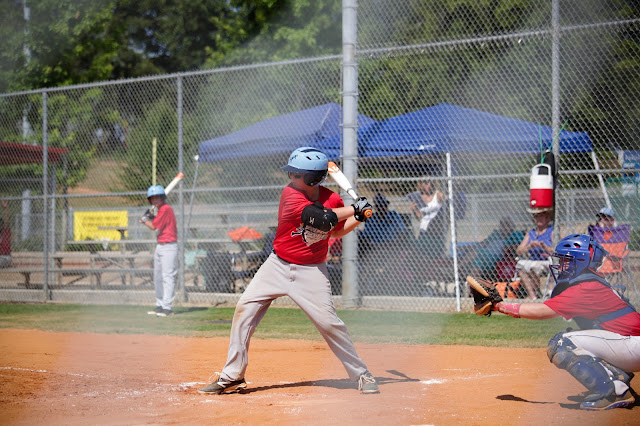 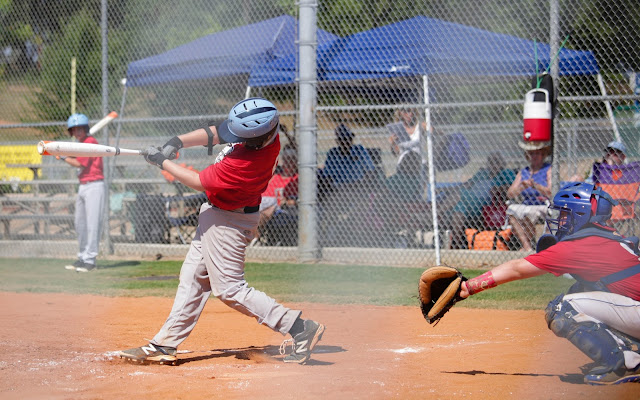 Stop it right now...sweet W you're getting to big!! And L of course he'd buy that and wear everywhere. I love it!! I saw the picture of L & that's totally something J would do 😉. Congrats W that's a special accomplishment!!