Bubba was back on the mound again opening the season for their first game.  He started the game and pitched one of the best games I've ever seen him throw.  So proud of how hard he's worked and prepared for moments like these!  There truly is just about no other place I'd rather be than sitting at the ballpark...and to finally have that back after the past year is such a blessing in and of itself! Didn't hurt that my favorite 16 year old was throwing one incredible game!

By the time it was all over, we took the win and my boy pitched 5 complete innings...throwing only 76 pitches, no walks, 6 strikeouts and only 1 hit. He said of the 76 pitches, 60 were strikes and 17 were balls. Not too shabby!

He also had quite the cheering section from our noisy crowd to Grandaddy and Mimi and Pappy and Pastor Don {our church pastor that we all just adore and that Wyatt has really grown a sweet mentorship relationship with over the past year or so}.  If he could focus well enough with all that going on, then you know he was really in the zone! ;) 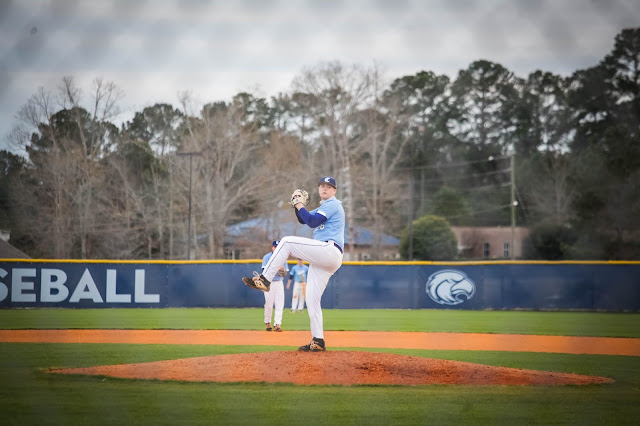 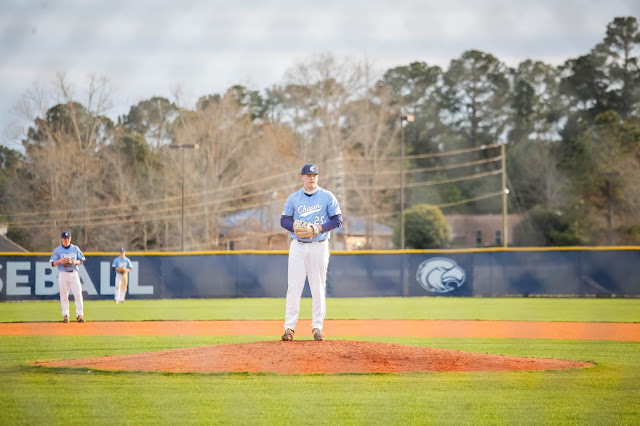 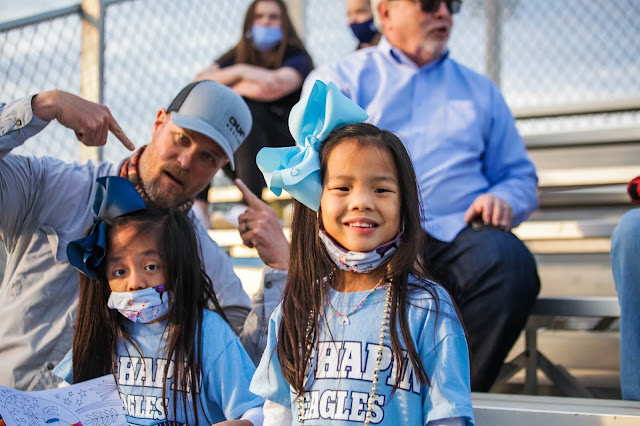 The girls were napless and their daddy had worked a lonnnnngggg day.  He wanted to watch the game but the girls just wanted to play and try their best to keep us from watching.  It's kinda amazing how quickly they can go through all the snacks in mere minutes! Bless! 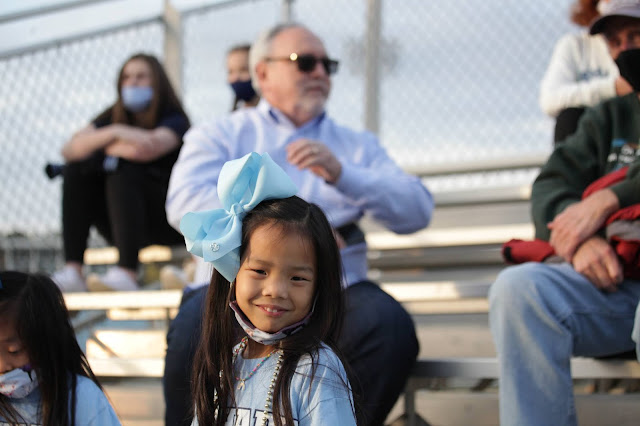 This girl always knows where the camera is and is always ready to pose! 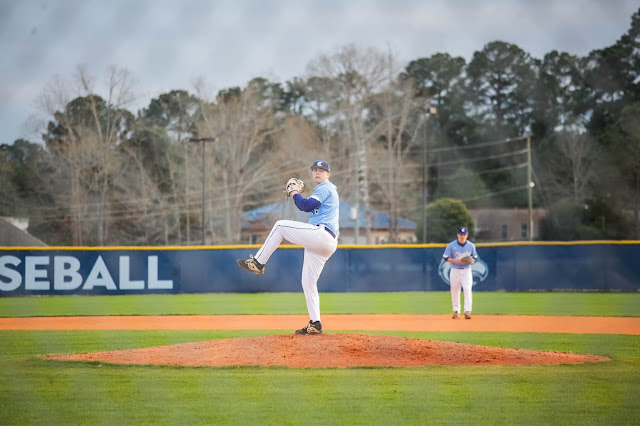 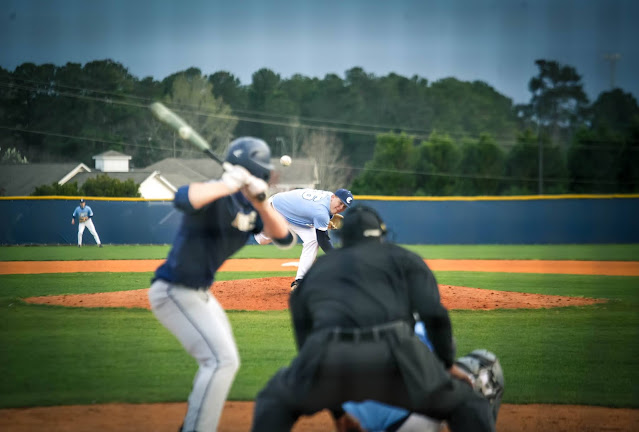 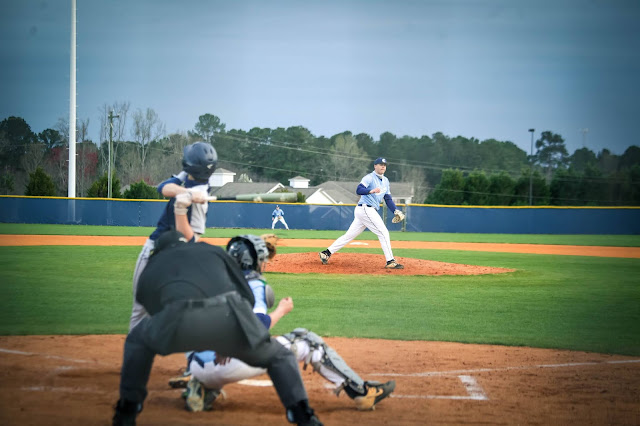 Gotta love when you strike them out swinging! 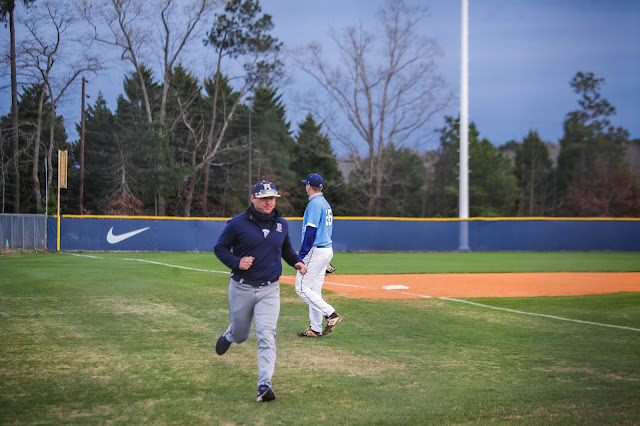 This poor coach's face after each inning having to run back to his team's dugout.  They were a frustrated bunch and couldn't figure out that cutter ball! 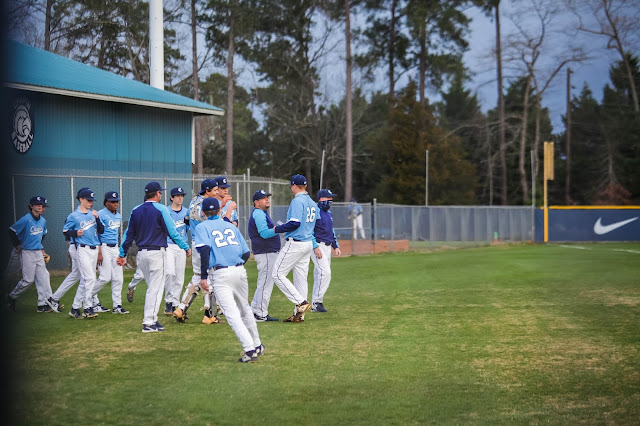 Coming off the field after the 5th inning.  Since it was getting so cold and he hasn't gotten up to full count pitches yet, he pulled himself after one of the best innings I've ever seen him throw so he didn't push it too hard and end up hurt. Smart decision! 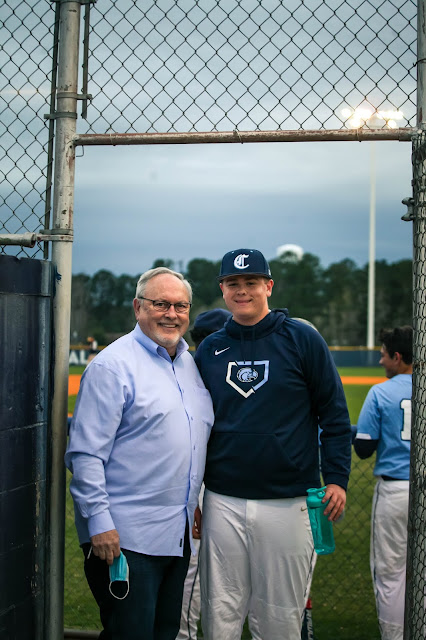 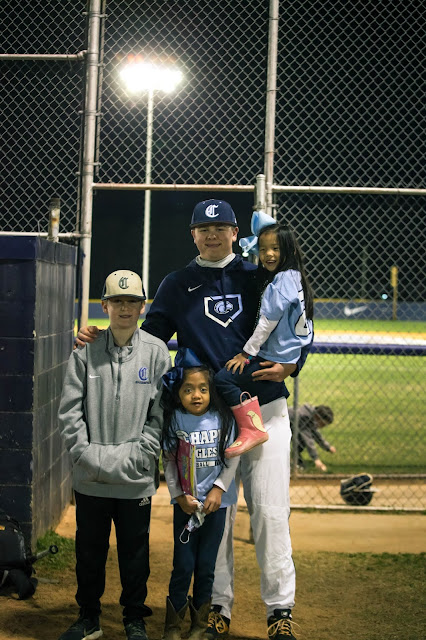 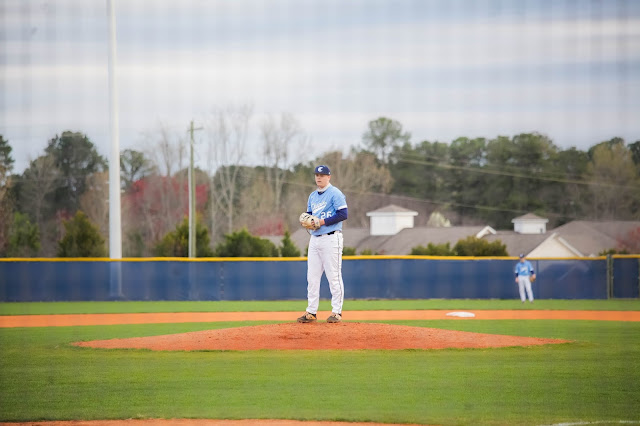 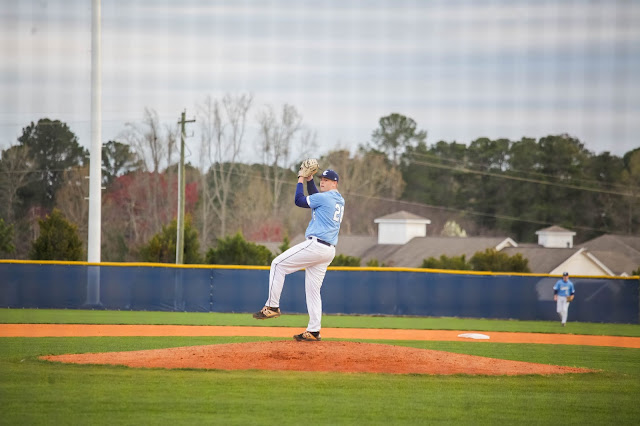