When we submitted paperwork to adopt a golden retriever rescue, we never could have dreamed we would end up with our Bo.  In all honesty, I had pretty much forgotten we even applied just a few months before our Sunshine girl landed in our laps...and then one Sunday morning just days after Bear's birthday last year {nearly 2 years later}, I woke up and saw that I had received a message early that morning from the rescue center.  A sweet 7 year old golden boy had been relinquished to them by his owner...why I will never know or understand...

We looked at his picture on the way to church that morning and told the rescue center that we would come by to meet him that afternoon.  I took just the boys as it was nap time {and nap time on Sundays are verrrryyyy important!}.  About an hour into our visit, I texted Scott..."I think we are coming home with him."  He quickly chose the boys and had managed to push me off the couch to be between them.  He had found his people.

What a treasure it is to get to love our Bo.  He's funny and kind and everything we could have ever asked for in our favorite furry friend.  He is Bear's cuddle buddy and Bubba's foot warmer.  He adores Scott and chooses him over anyone else if given the chance.  Footballs are his thing and he is hysterical when it rains...sweet boy does NOT like to get his paws wet! The girls are his constant annoyances but he tolerates their antics quite well for an old guy.  We've only had him for 14 months but it seems like he's always been a part of the family.

For the one who said she'd never have a dog inside {much less one with hair to spare that sheds year round}, he's truly the best and I'll vacuum happily twice a day to have him roaming and protecting and loving and adoring on my tribe. 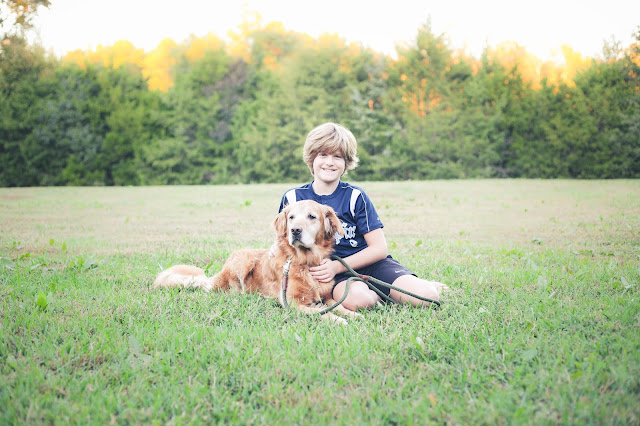 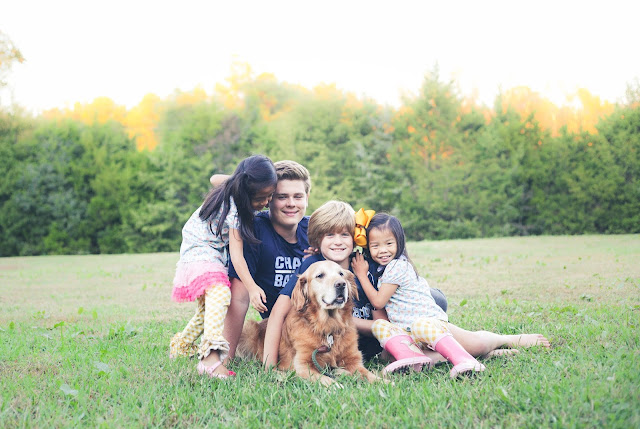 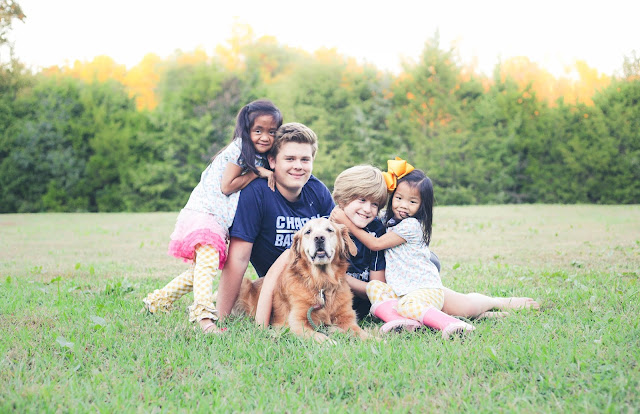 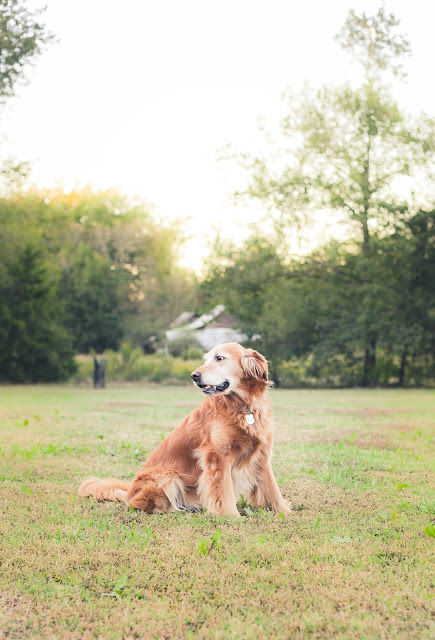