The last two days of paradise were spent right on the beach.  We played in tide pools, took long walks and watched the sunset right over the Edisto River.   The boys threw football with their buddies and biked some more.  We had no agenda and just soaked up every second of the creation He has made.  Seabrook, you were lovely! 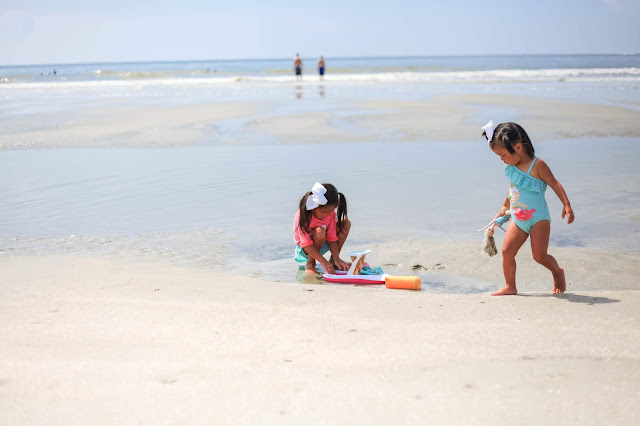 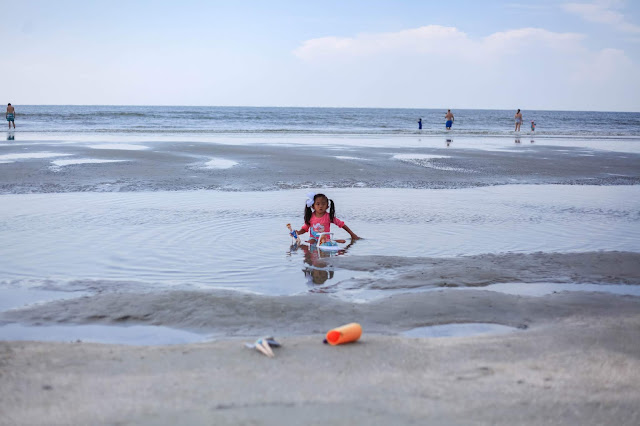 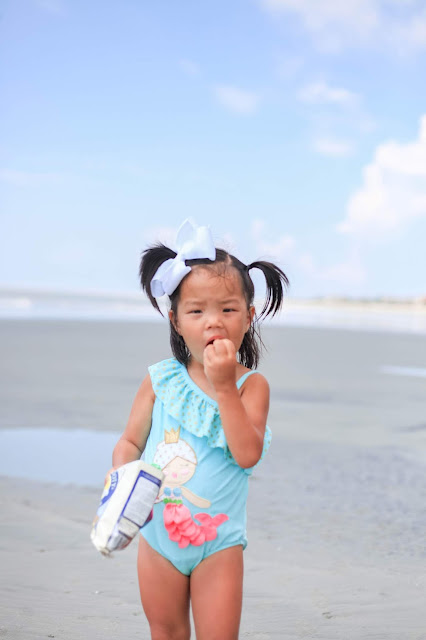 We snacked often on the beach as we'd push lunchtime back as much as possible! :) 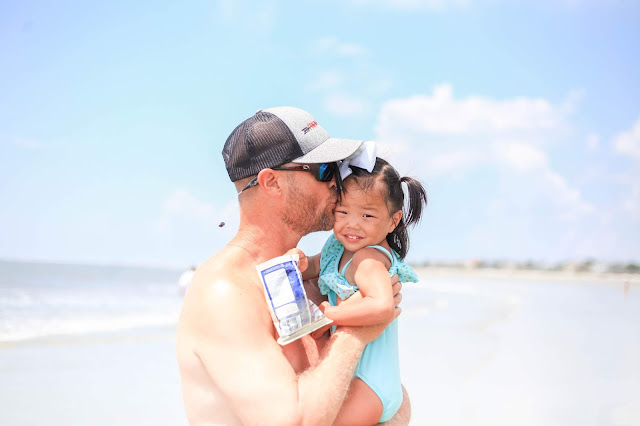 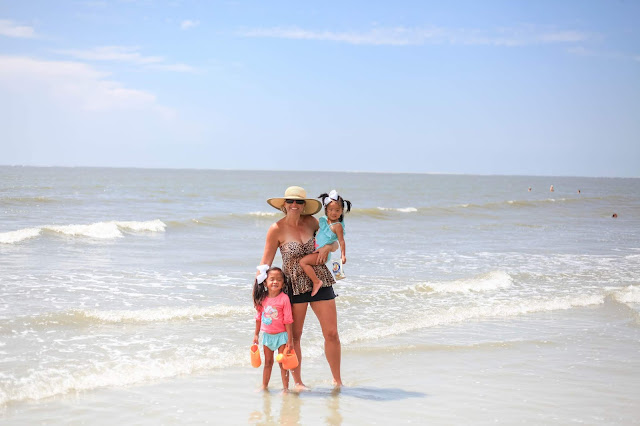 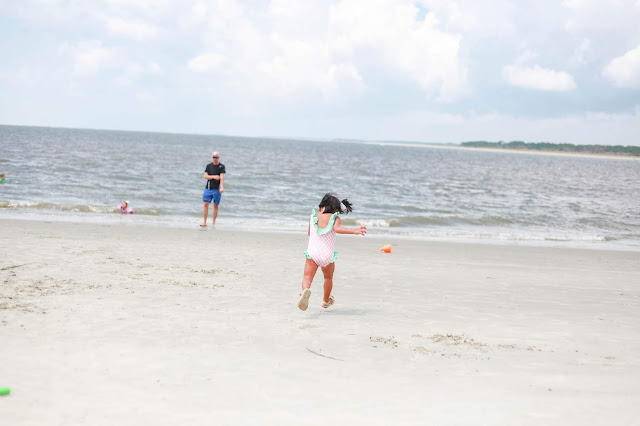 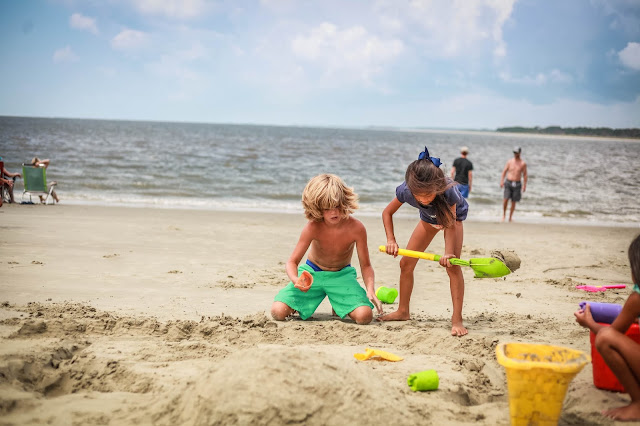 We have photos of Luke and Maddox making sand castles for now four years in a row together.  These sweet ones are only a few weeks apart in age. 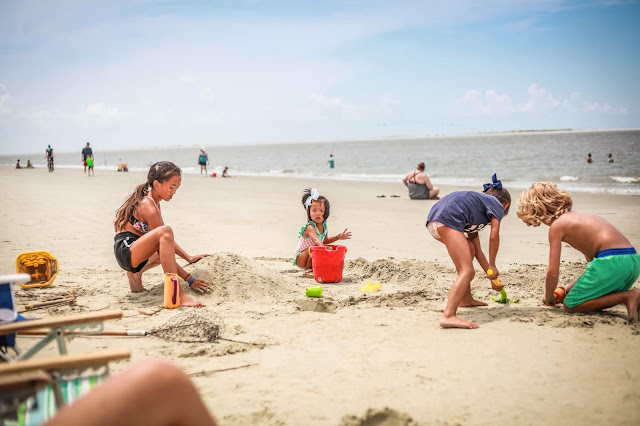 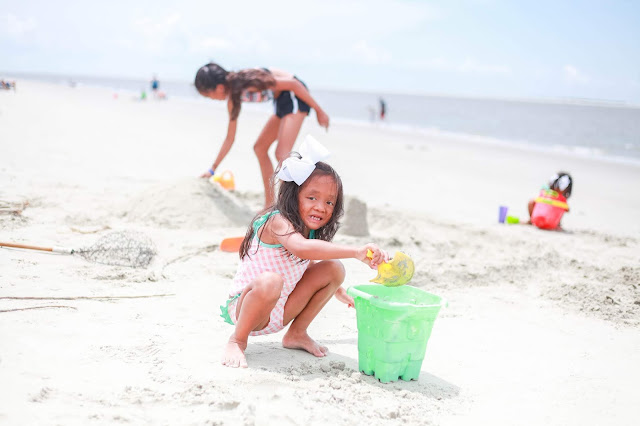 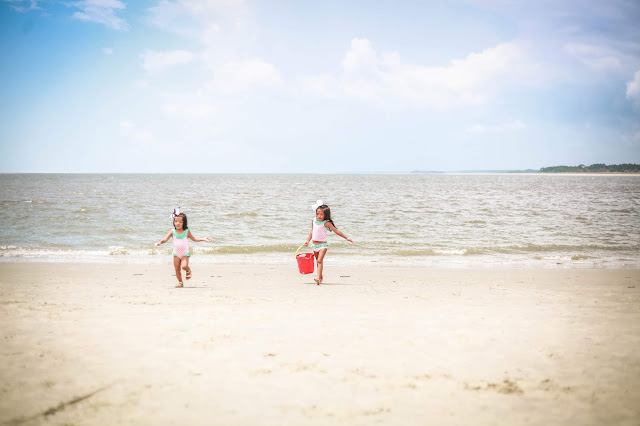 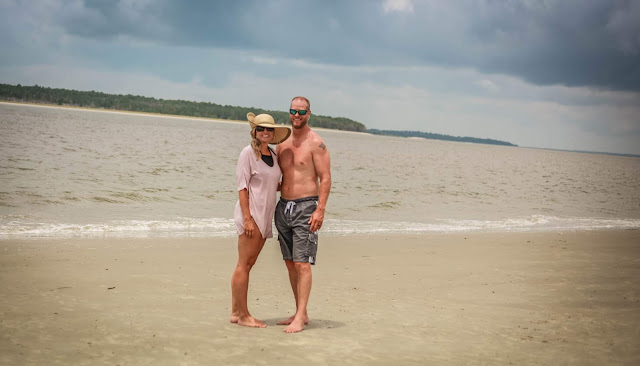 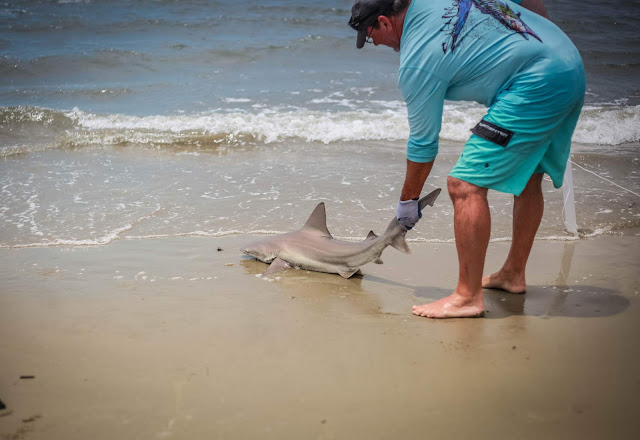 It wouldn't be a trip to Seabrook if someone didn't catch a shark!  This may be the largest we've seen pulled in though.  It was about 4 feet long and disappeared in only a foot or so of water...exactly why I only dip my toes in and seek out the tide pools! 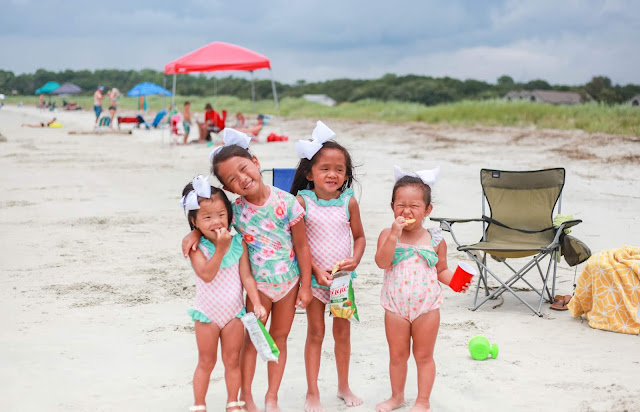 The little four!  Last year we added Chapman and this year Ailee James!  It's so sweet how God has grown this bunch! 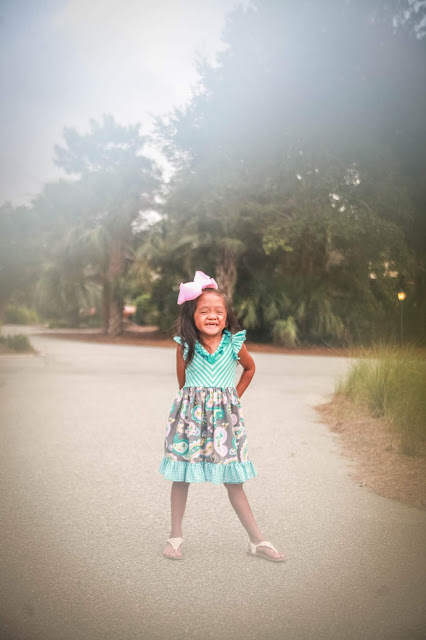 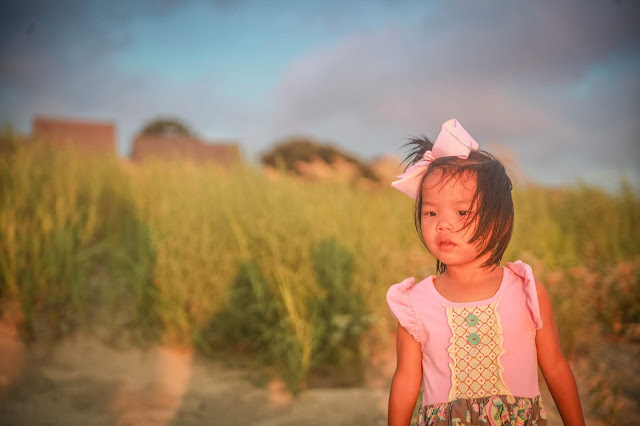 She takes my breath away! 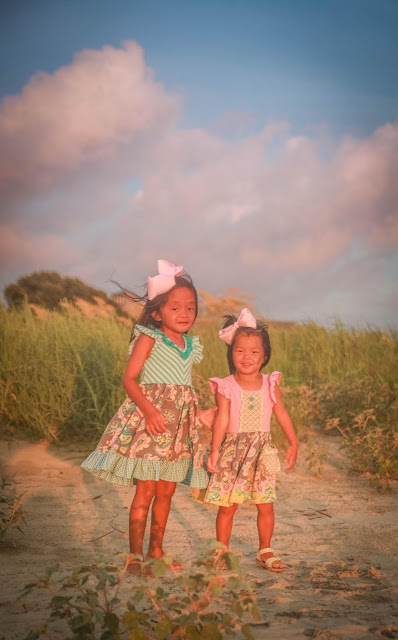 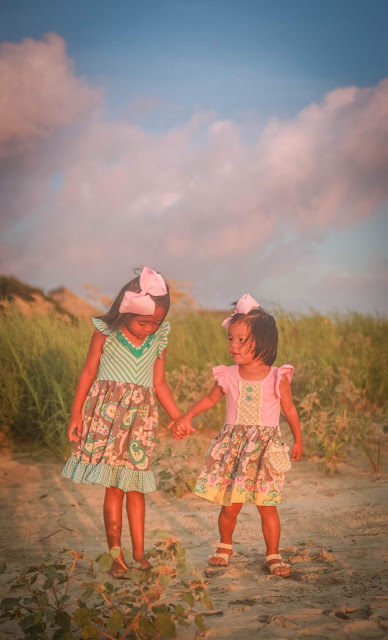 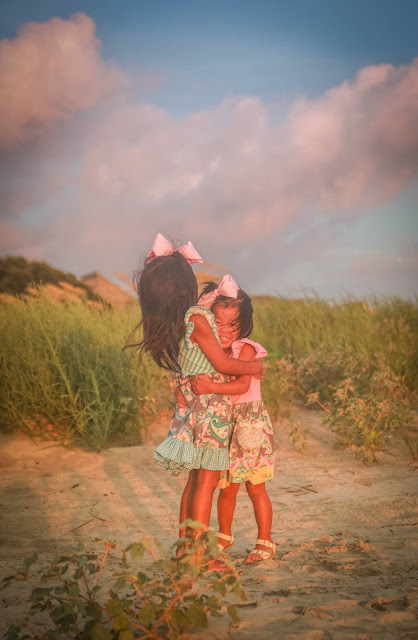 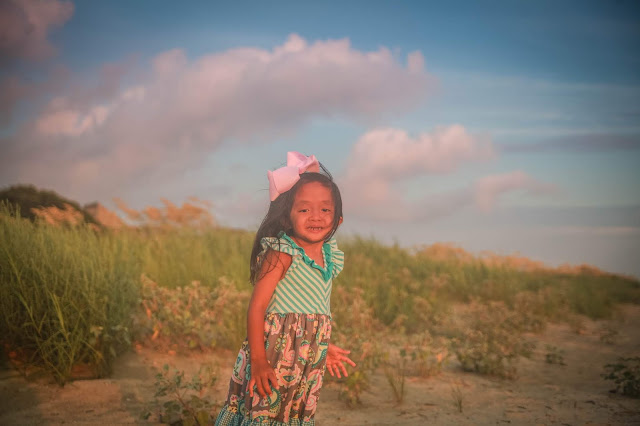 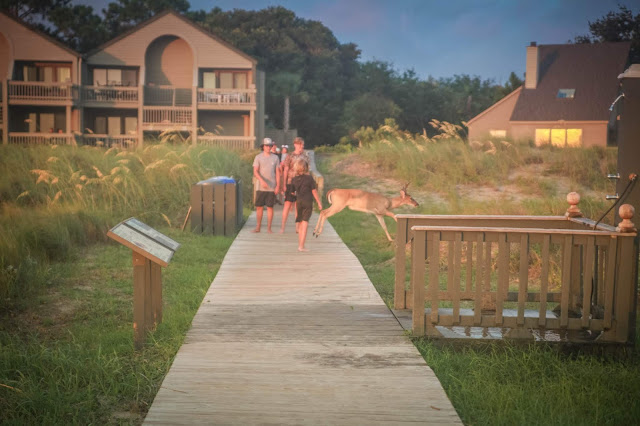 Leave it to Luke to get nearly run over by a deer!  He was about taken out by one when I ran one of the marathons at Kiawah {the island right beside us}.  He's a magnet for them! 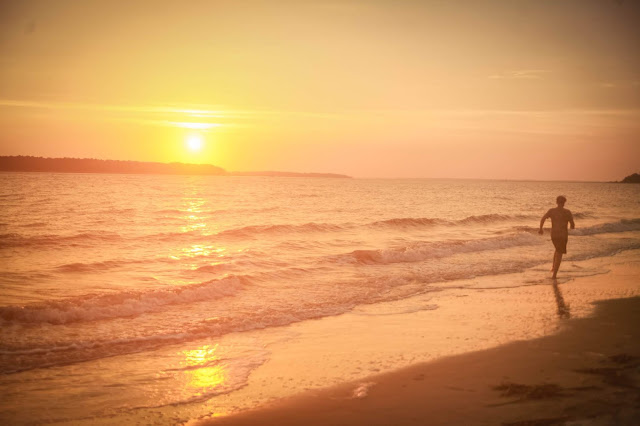 If he wasn't fishing, then he was running after a football!  The boys aren't wild about having their photos taken as much as the girls are but every now and again I'll catch them! 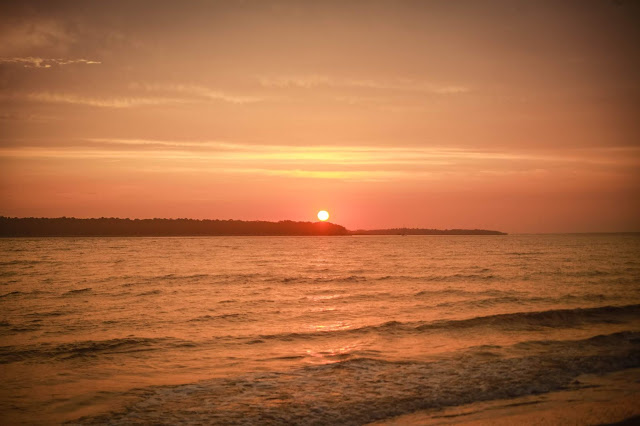 Our last sunset at Seabrook! 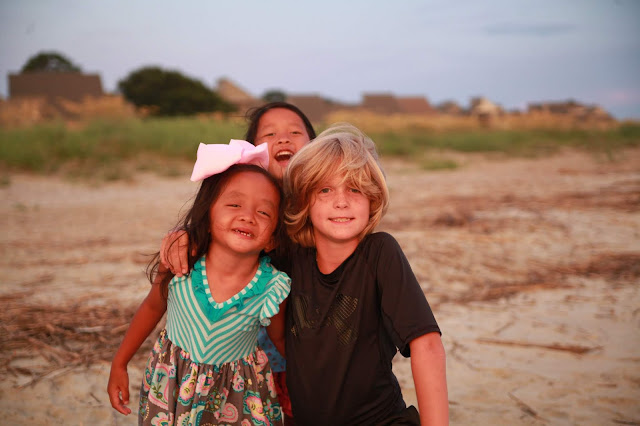 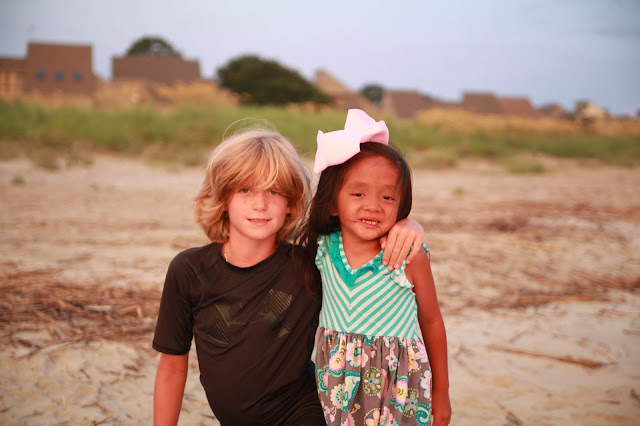 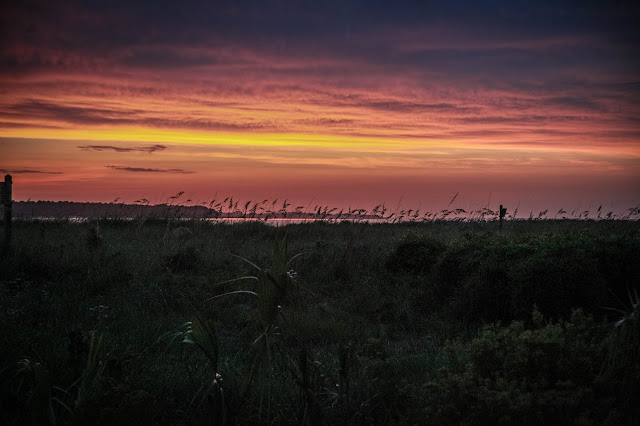