Bear wrapped up his season with the Twins & was chosen to play on the All-Star team this summer, too.  He had a great season to learn more about the game and play some positions he's always been curious about.  He found out that he loves catching and isn't too shabby at 3rd either.  He can pitch when he wants to but isn't a fan of all the attention.  I can totally appreciate that since it's their mama that is truly the nervous one when all the game hangs on my boys throwing strikes.

Bear begins practicing for All-stars right away and will play a state tournament in June.  He's excited for more time to practice and play the game he loves! 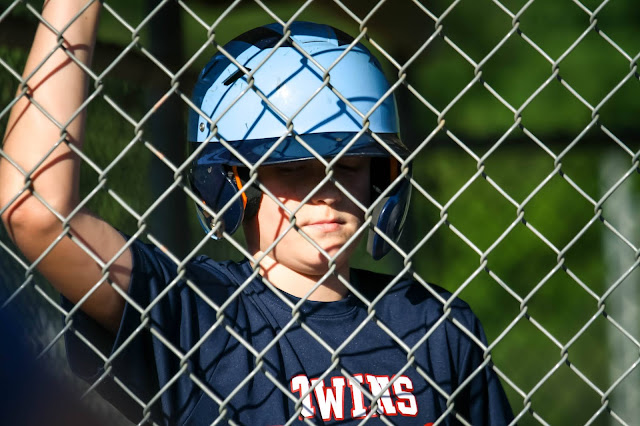 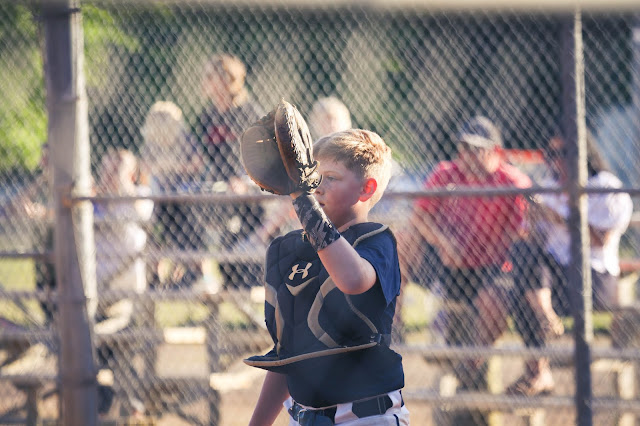 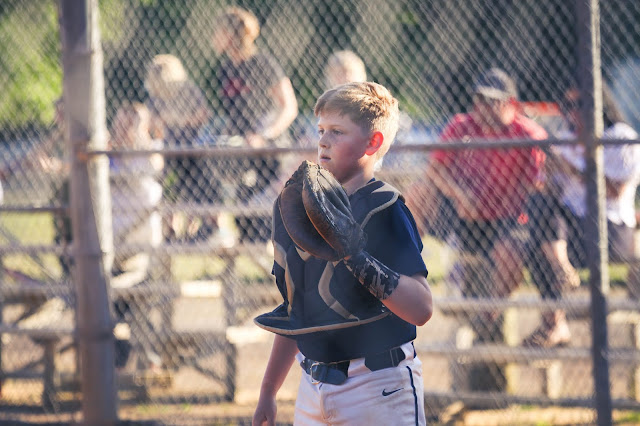 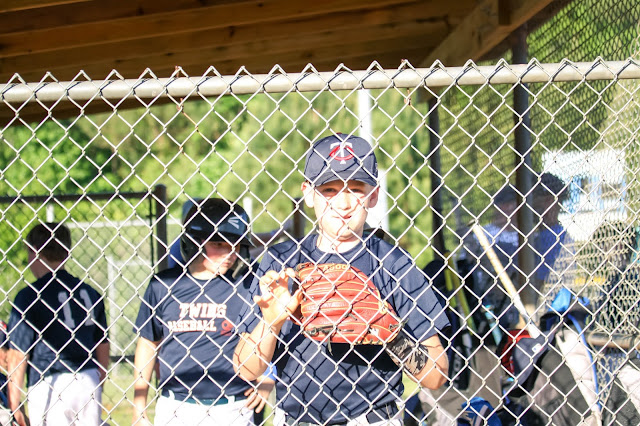 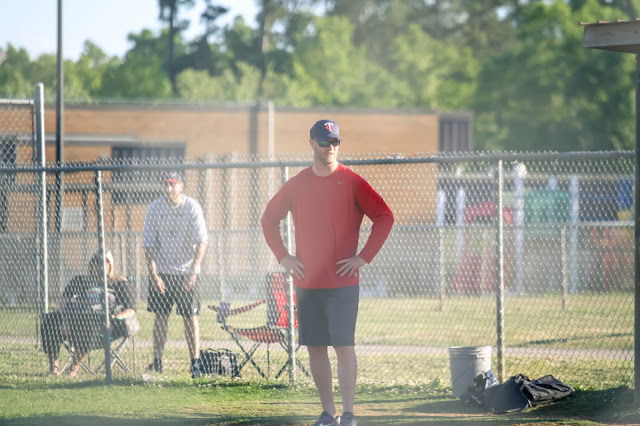 Best Coach Dad in the world!  Every season he coaches, I always have so many parents come up to me and mention how much their kid loves playing for Coach Scott.  AND the parents love that he is firm with them yet makes it fun! 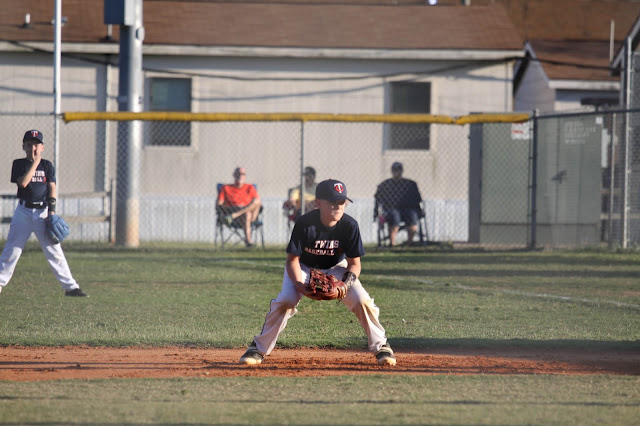 Wrapping up the season on 1st base 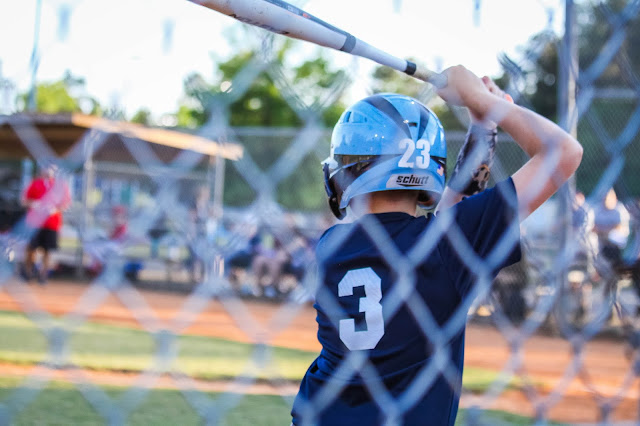 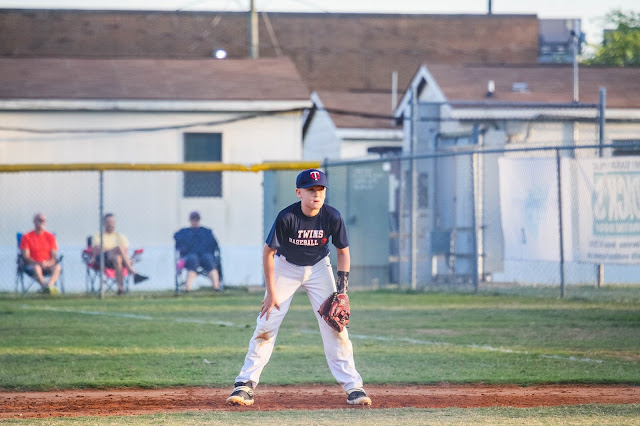 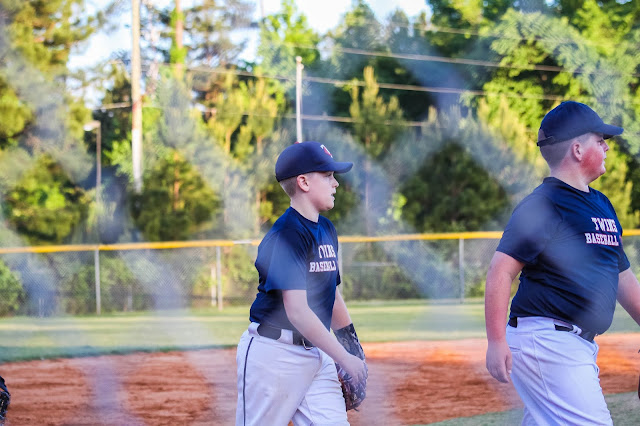