{Wrapping Up the Dodgers}

Spring Rec Ball has come to an end...so it's just tournament travel ball a little here and there for now.  Wyatt had a great year playing up with the Majors.  He pitched most games as the reliever and hit his first out of the park home run!  Not bad for a just turned 10 year old playing with middle schoolers!

We do love a good night at the ball park but it's been nice this past week just having our nights at home together, too! :)

I did manage to take my camera to the first and last games of the season...so here's the finale! 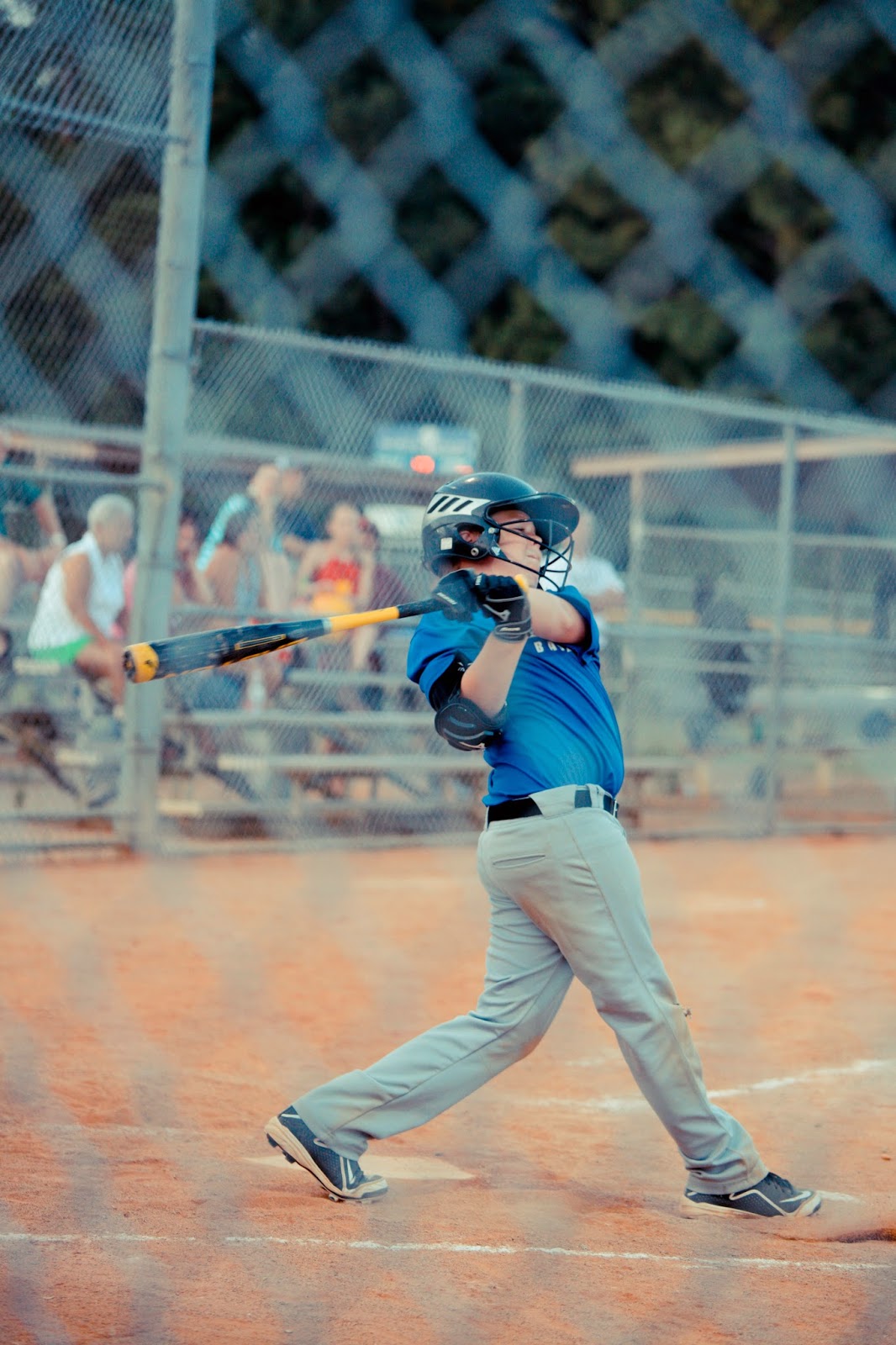 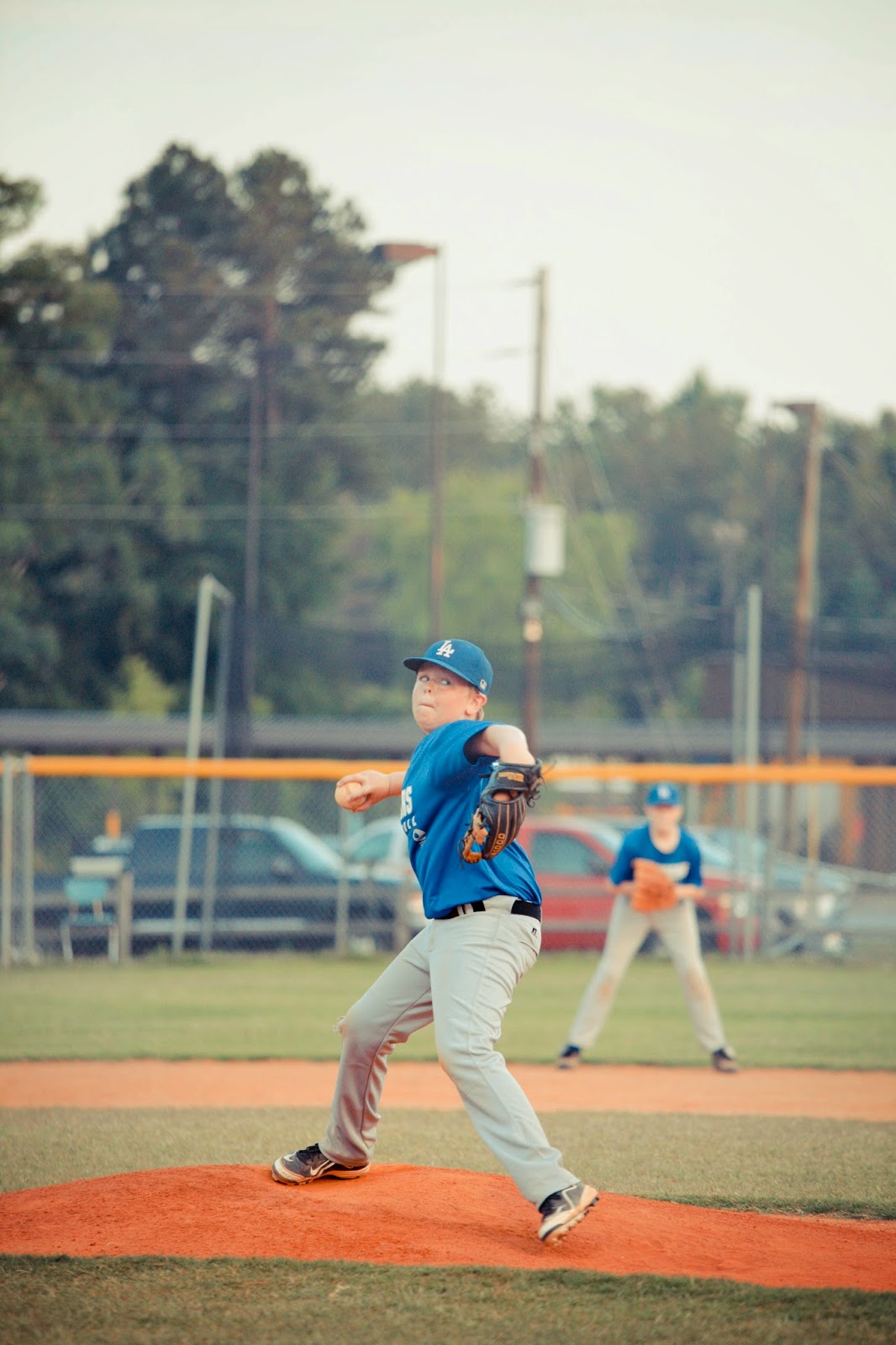 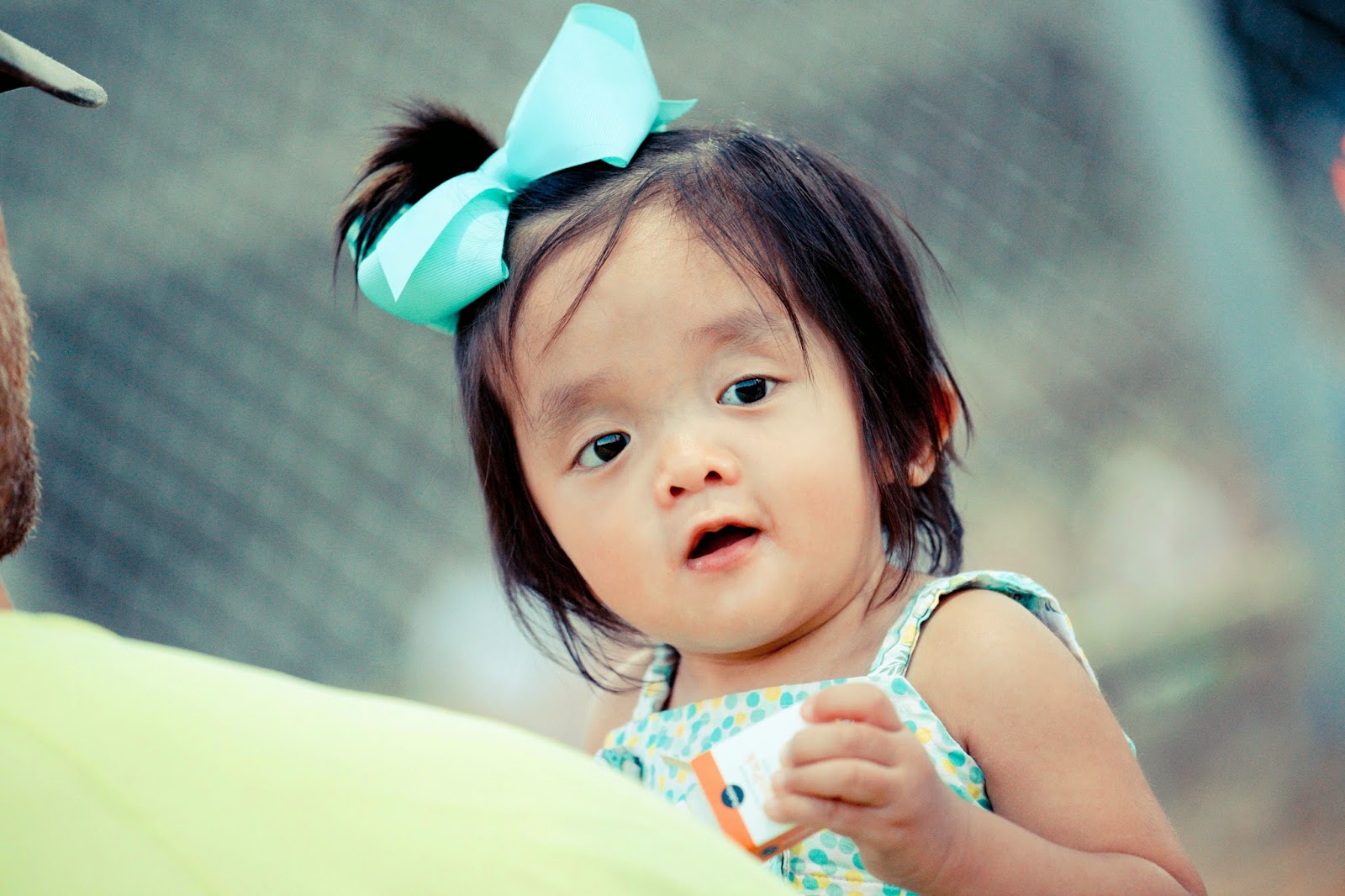 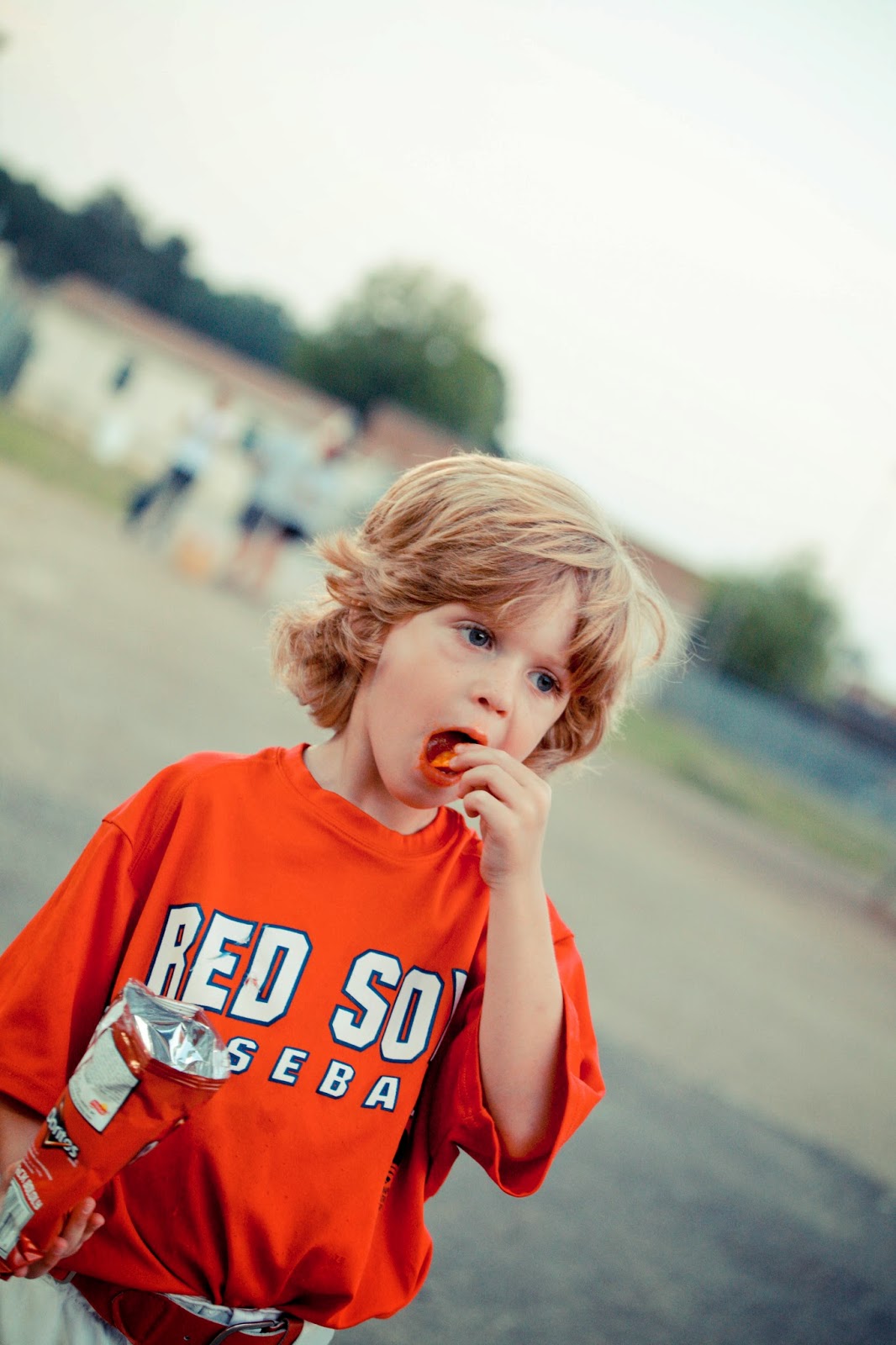 Luke cracks us up nonstop!  This child dressed himself in head to toe baseball apparel for every single one of Wyatt's gamse.  I'm talking sliding shorts, cup, cleats, belt, baseball pants and jersey.  He also carried his own bat bag to every game complete with two bats, his glove and hat and a bag of sunflower seeds!  So, I guess at the very least I got good practice at washing two uniforms every time there was a game!  ha!  The best part is that Luke would talk all that night about the plays he was making on his team during their game...which was all in his lively little imagination!  In reality, he just watched the big boys playing wall ball and had Grandaddy going back and forth to the concession stand each half inning.  Chips, ring pops, hot dogs and peanuts were nightly favorites!  I just LOVE this age!!! 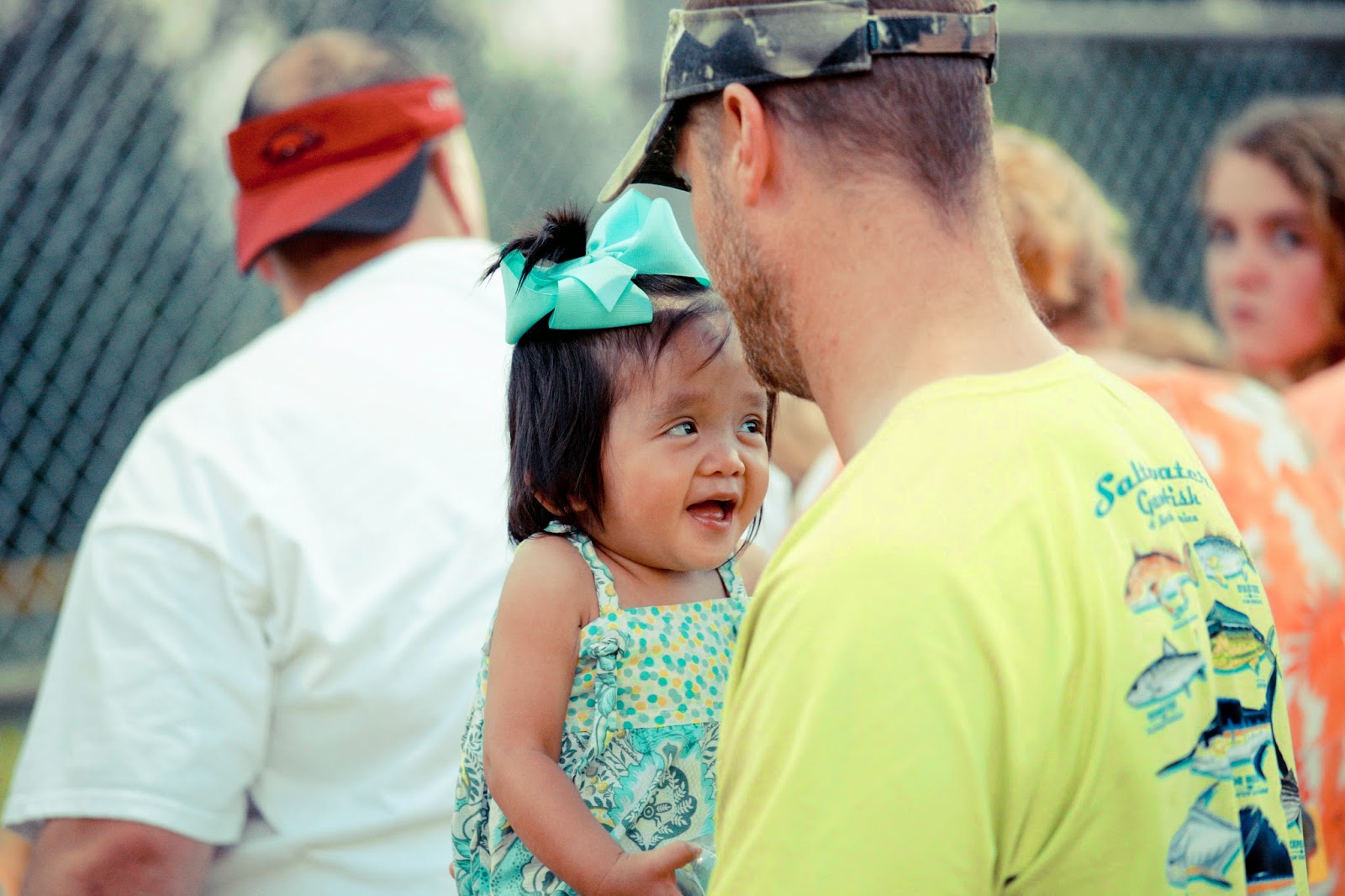 And sweet baby girl warmed up to the ball field quickly, too!  She loves it outside and quickly learned that life just revolves around baseball most of the time for our family.  Plus, since her daddy isn't coaching this team, she got lots of loving on the bleachers! :)
Posted by The B Family at 10:40 PM