It’s that time again…baseball season! (Actually, in our house it’s a year round thing between fall ball, spring ball & travel ball.)  There are few things I enjoy more than watching my firstborn right in his element.  We’ve played four games so far and he’s hit home runs in three of them!  He almost had a grand slam last night in addition to his home run at his first at bat but he was called out at third.  Sweet thing, it broke his heart!  Mommy immediately stepped in with a gatorade to help ease the pain and some words of encouragement on the three runs that he brought in with that great hit.   Speed is not his thing, though.  We just encourage him to continue hitting homers and then it won’t matter how fast he can run. ;)  Slammer has a swing on him! 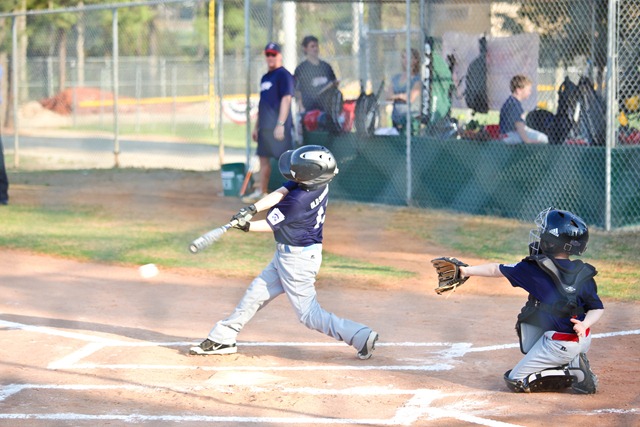 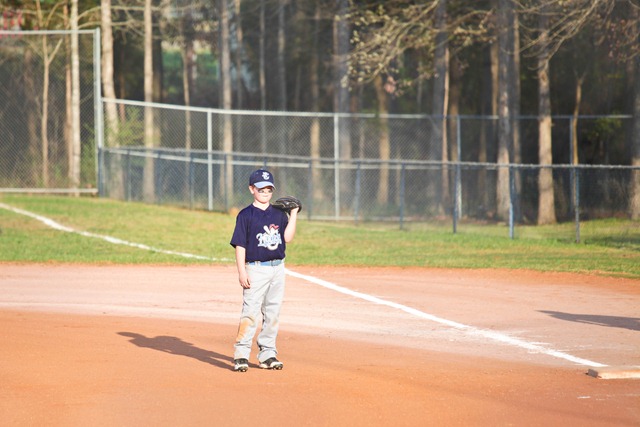 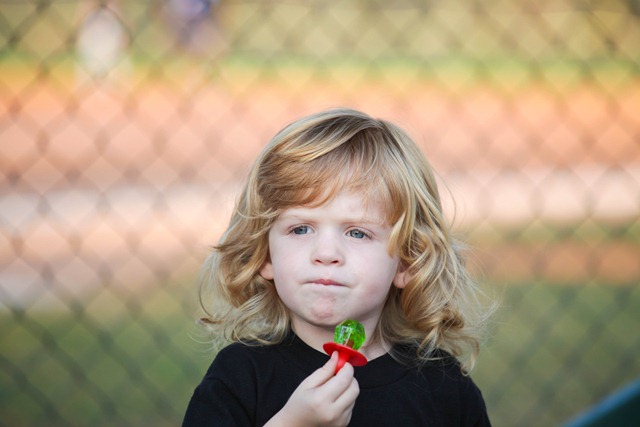 This is what Little Bear does during the games…eat ring pops & play in the dirt…looking away from the game, of course. :) 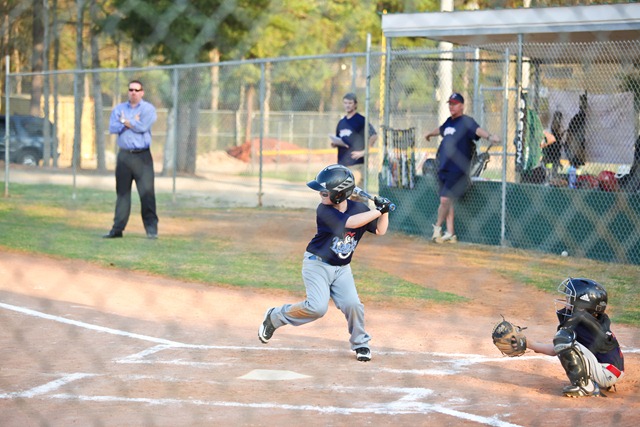 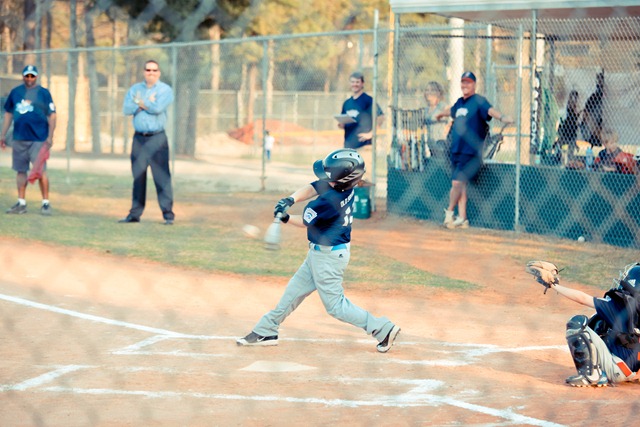 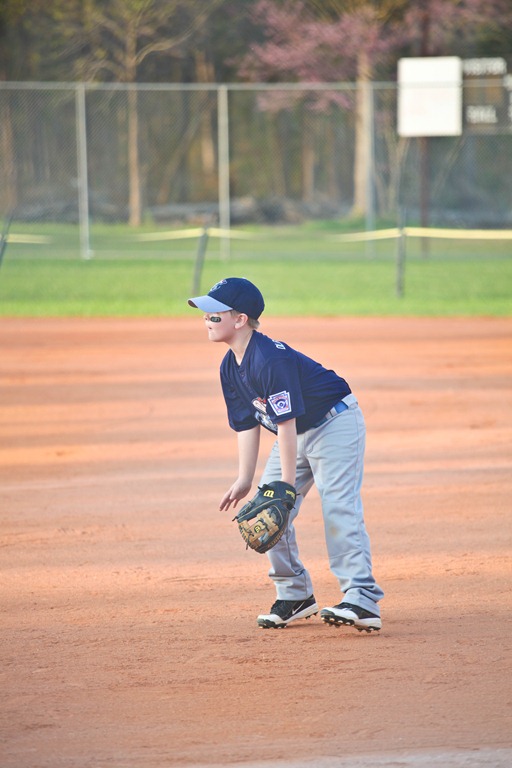 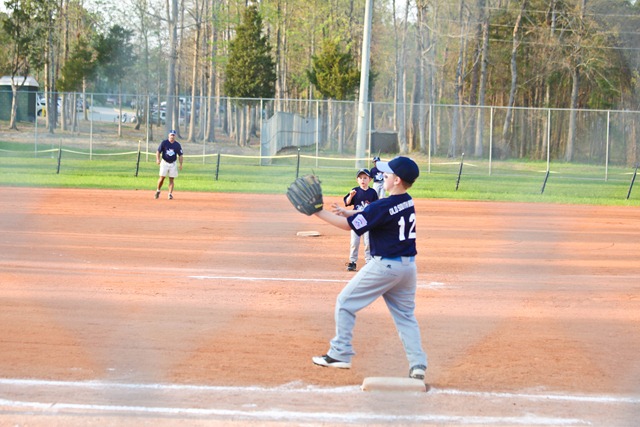 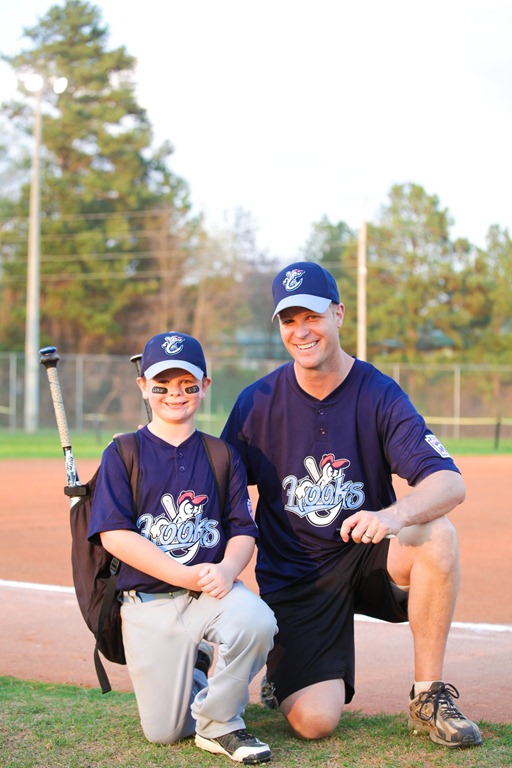 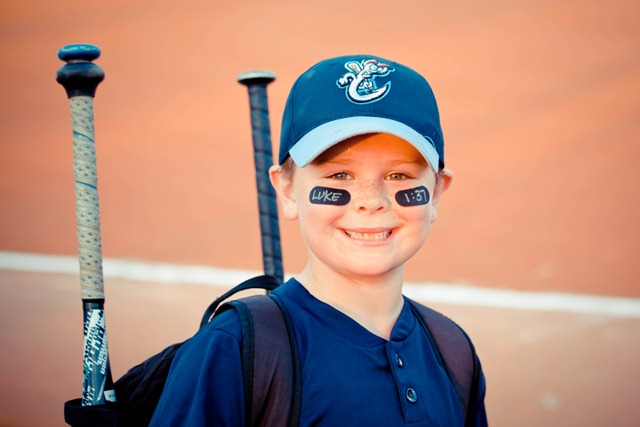