Bubba has gotten a few starts on the mound but seems to be the one that they turn to to shut it down more and more.  Since we are in the last few games of the season, with only one game a week, he has plenty of arm rest time between games to keep getting chances to show what he can do.  We have lots of decisions to make for next year and are trusting God's guidance.  While so grateful for the opportunity to play public school sports as a homeschooler, there have been times that we still feel very much on the outside and the mountains he's had to climb over other players has been unfair.  We know these moments are building character and endurance in him and teaching him lessons to last a lifetime...and he knows that every moment he's given to play, he has to work hard and reassure his team and coaches that he has earned his position.

Last night, he came in to close with us tied against what could very well be our strongest opponent.  He had 1 1/3 innings left...but ended up pitching an extra inning to complete the game.  We won 4-3.  He had 4 strikeouts and pitched very well.  As a mom, it was a joy to watch him play the game he loves.  And...  As much as we are proud of him for that, we are even prouder that his identity isn't found in anything he does or will ever do on a baseball field, but in the fact that He is made in the image of God and His identity is found in Christ alone.  Our prayer is that he uses this gift to influence others to be set apart and trust Jesus with their lives, too.  That's how the real game is won! 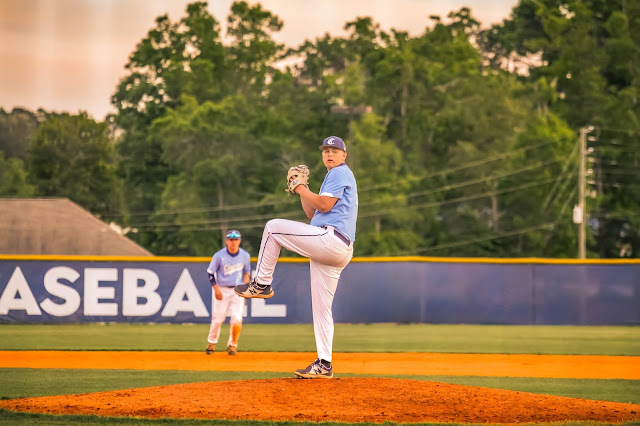 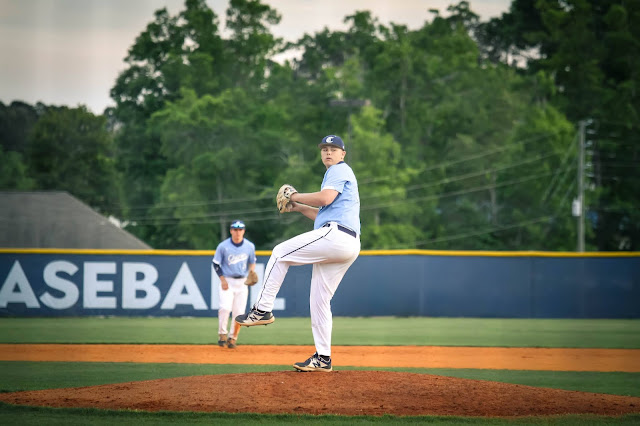 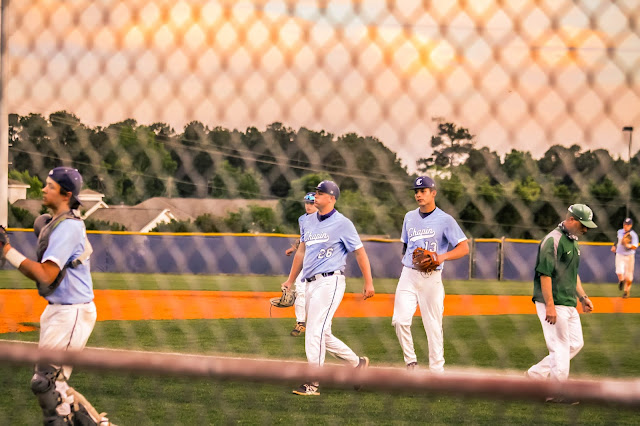 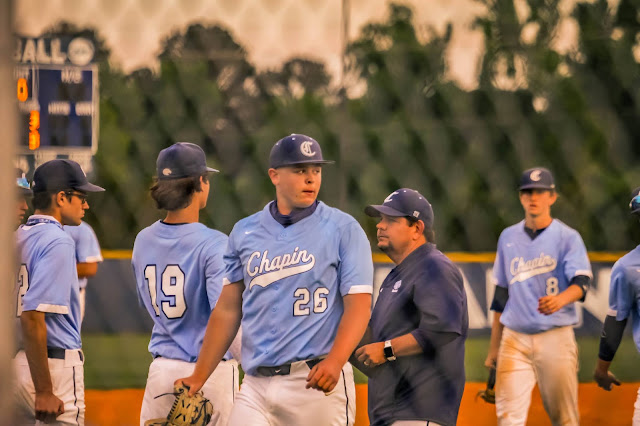 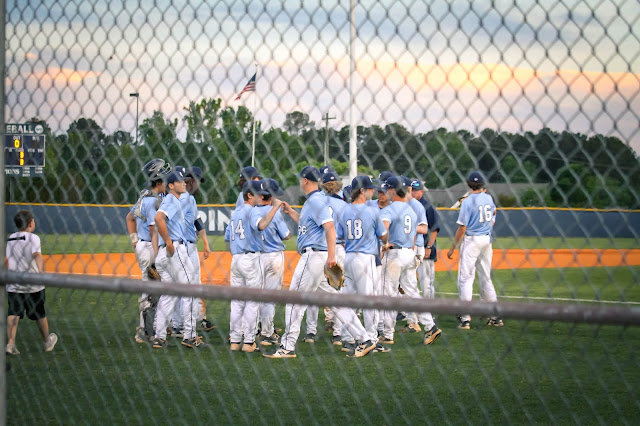