A week of ball in full swing for my big boy and everyone decked out with his shirt & number on means picture time! Wyatt definitely has a rowdy cheering section...but we wouldn't have it any other way! 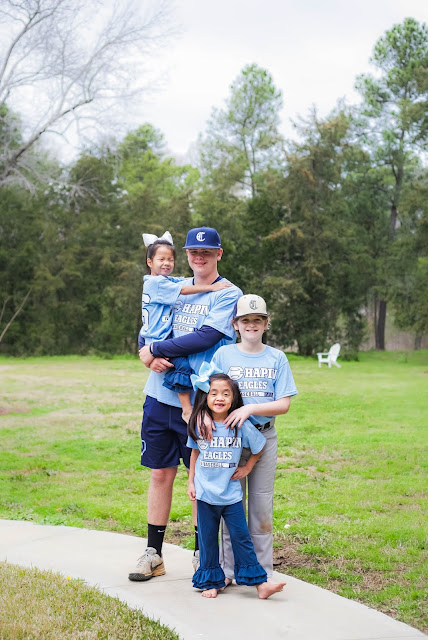 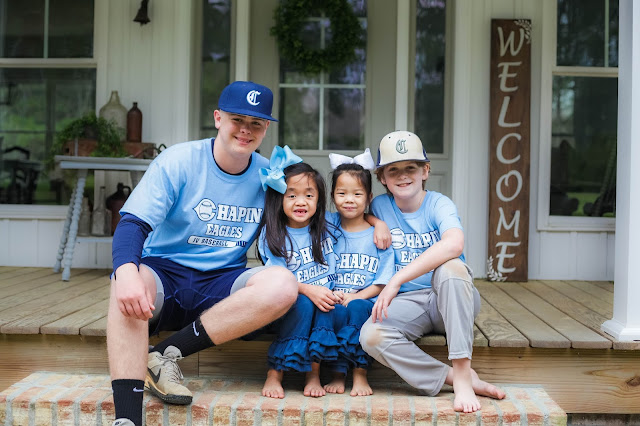 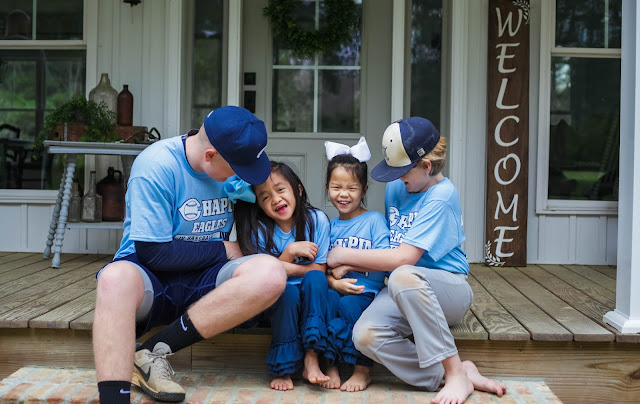 First home game under the lights!  He played first base & hit fourth! 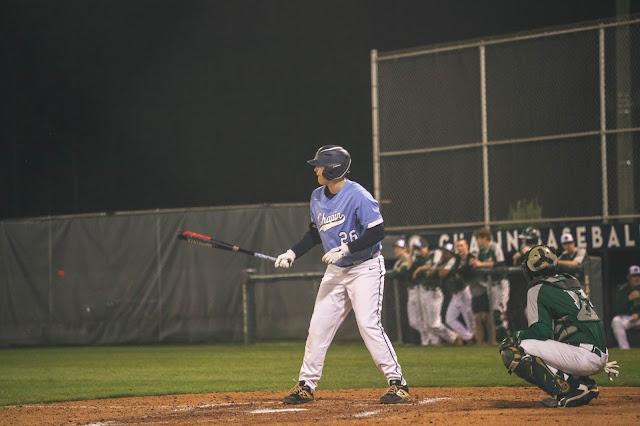 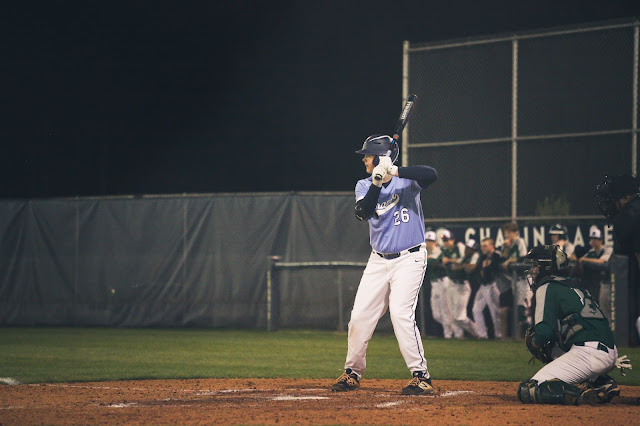 And... first away game & my boy on the mound...he pitched an incredible 5 innings against our biggest rivalry {and many kids that he's played travel ball with}.  Such a fun game! He also had great at bats...hitting one over the centerfielder's head and to the fence...for a stand up double! 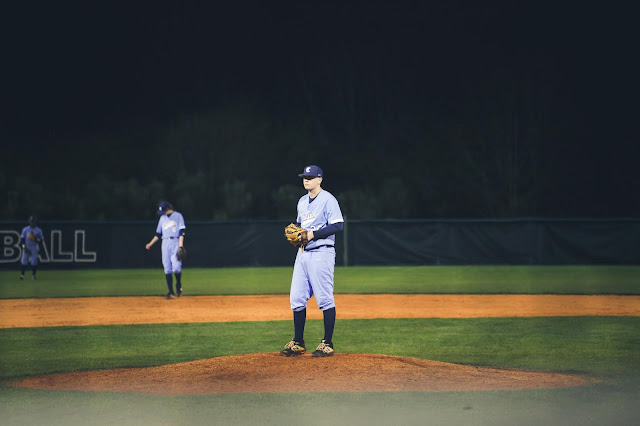 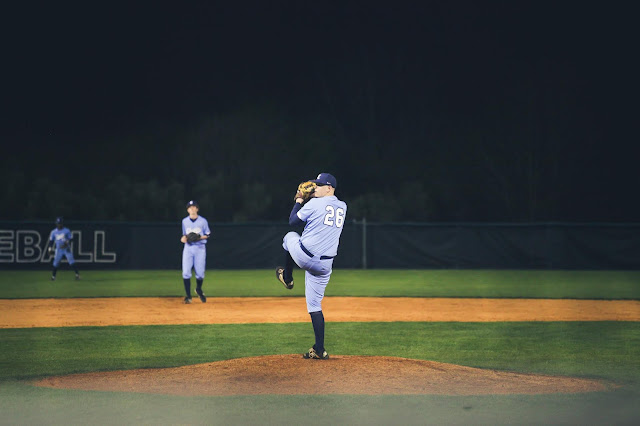 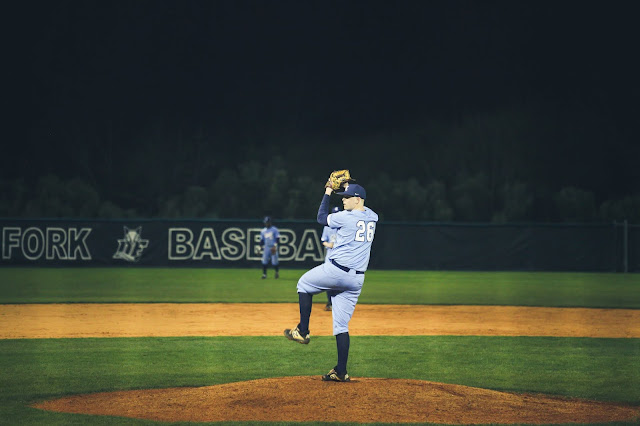 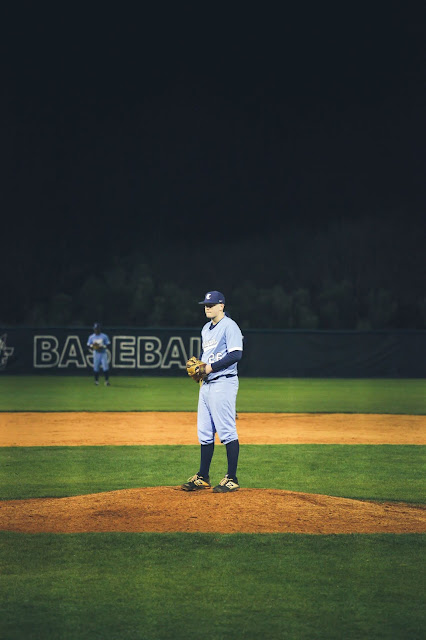 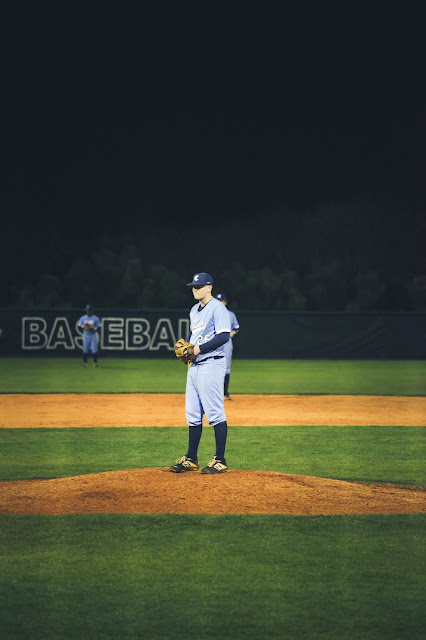 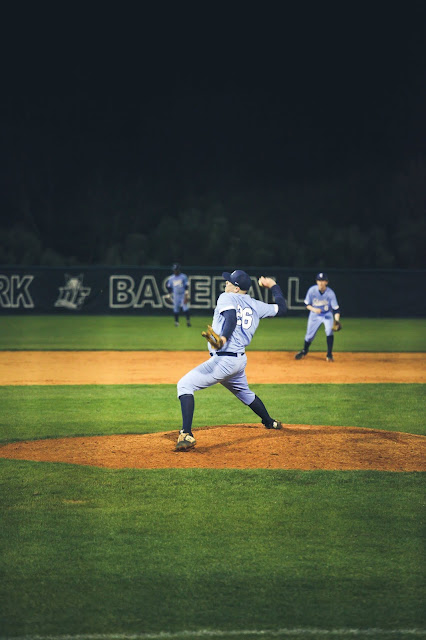 And someone {or two or three or four} stayed up wayyyy past their bedtime to cheer him on!

Pretty sure she was all smiles for the ring pop {she had no idea what it even was} that were handed out to the kids in the stands but seeing her Bubba pitching his heart out definitely got her clapping & she even would randomly say "Let's go, Bubba!" 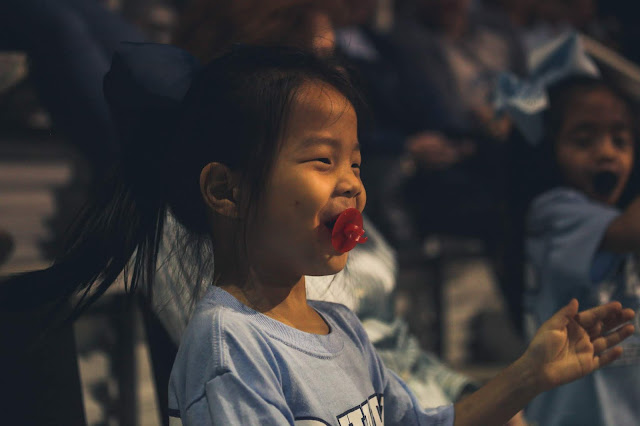