My Panda girl...in her element completely...worshipping her Jesus.  She grasps His glory more than most having her hands raised in worship even from the Ergo just months after she was ours a tiny 12 pounds and 18 months old.  After all, she belonged to Him first...and always will.

Bear & Panda had the opportunity to join the band in leading worship this morning.  The first service had nearly 80 kids on these risers and Bear was tucked on the top row.  We did get video but had no luck getting good photos of either of them.  Bear chose to help us in the 2 year old class while Panda prompted jumped at the chance to sing {audience or not}.  Music has always been the one thing she and I have in common.  In the early days when bonding was hard for us both, we'd turn on the music and immediately find our common ground.  Worship music was the way to her heart and mine in that season.

So, when I realized that the elementary age kids were singing, I asked about letting her join in...she may be in the 4 year old class but she is 7 after all.  :) They were more than happy to let her join in! I made sure to sneak back in during the second service & find a good angle to catch her doing her thing! 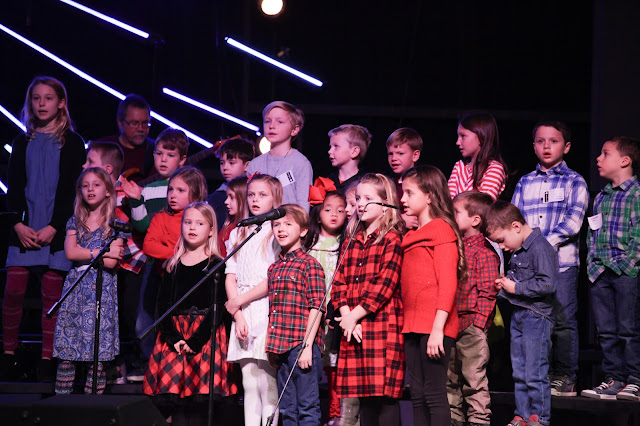 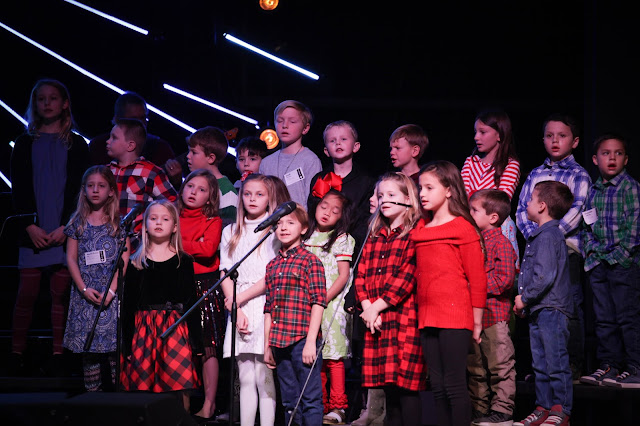 Getting into it a bit...she may take after her mama... 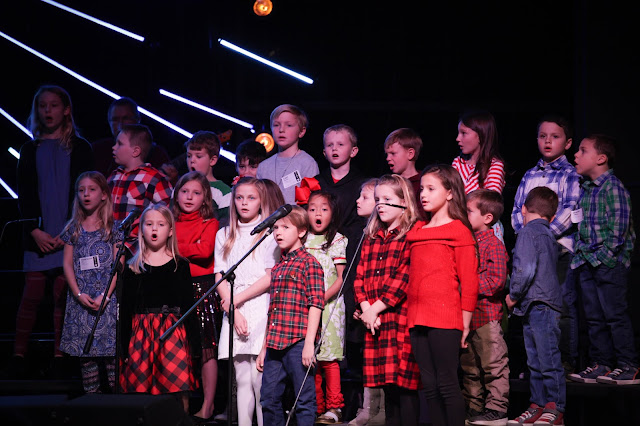 Girlfriend's got it now! 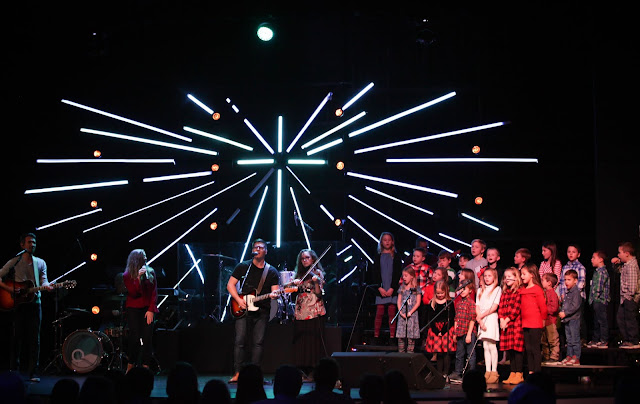 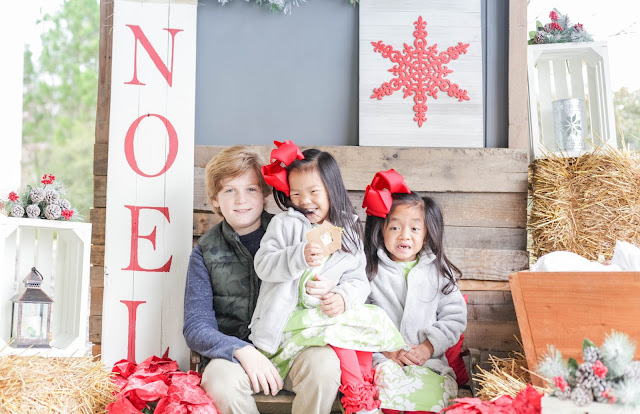 They have the cutest little photo area set up each season so we got a few photos here too.  :) 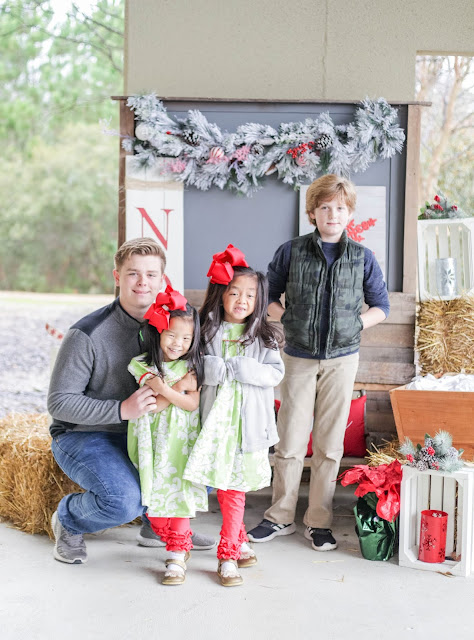 And found the biggest one to join us after he served on the tech team running a camera! :) 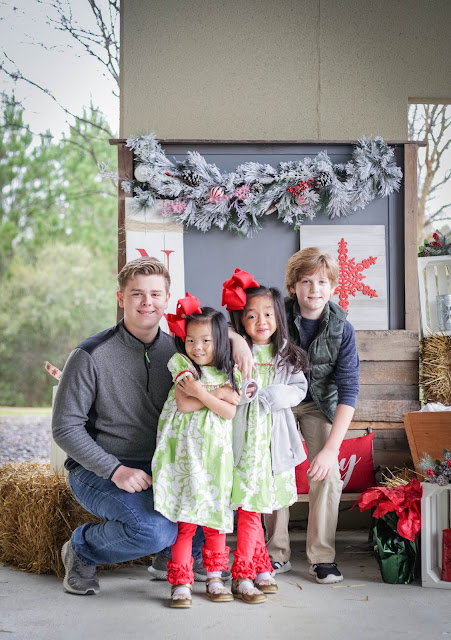