{The Egg Hunt that Wasn't}

Our church hosts a super fun Easter Egg Hunt complete with inflatables and snow cones and balloons and anything else that would make a kid want to come!  We had full intentions of going this year as always but had to drop Bubba off for baseball practice first.  We were going to have just about an hour to enjoy all the fun before coming back to pick him up (as he was only in the cages for this practice).  We booked it down the interstate into town and hit the world's worst traffic.  We think there were two accidents on each side of the road and there was just no way it was going to work for us to even get there and have enough time to leave and get him considering the traffic situation.  Plus, the egg hunt portion of the evening wasn't until later anyways.

So, Plan B it was!  Our family is pretty good with Plan B...so we told Bear and Panda that we would swing through Chic-fil-A for waffle fries and a lemonade and then get them snowballs at Pelican's!  A huge treat for our crew!  They didn't hesitate a second!

Good thing I took a couple pictures of them in the front yard before we left, huh?!?!  :) 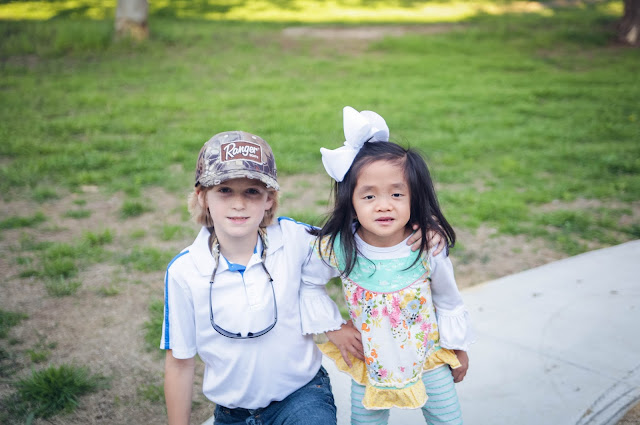 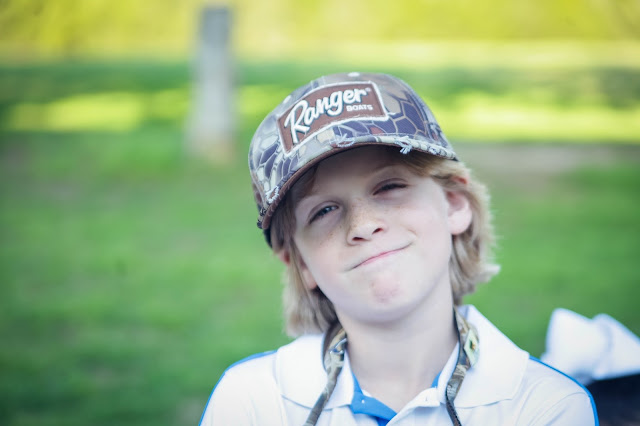 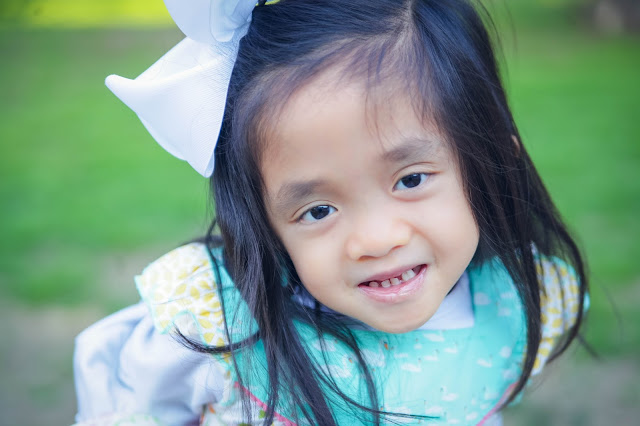