Whew!  What a kick off to summer by spending every single weekend for 6 weekends straight at the ball field!  Bubba wrapped it up this weekend for the summer season and had an awesome season.  He was the starting pitcher for the first game of each tournament and did very well.  His first game was a no hitter!  He also had some really impressive at bats with a few stand up doubles and really hard hit balls.  His coach was super impressed with his hitting this summer!  It was a great experience for him to get time at the plate since he only pitched during the regular season...part of the being the youngest thing.  ;)  So, it was fun to see him hit the ball so well!  Plus, all that added time on the mound was priceless heading into next year.  So thankful for a great summer baseball season for him & for our little tribe working so well to support him {and each other} as we divided and conquered yet another fun experience! 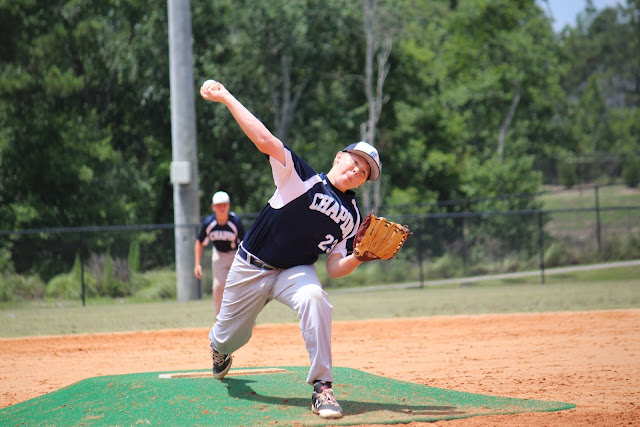 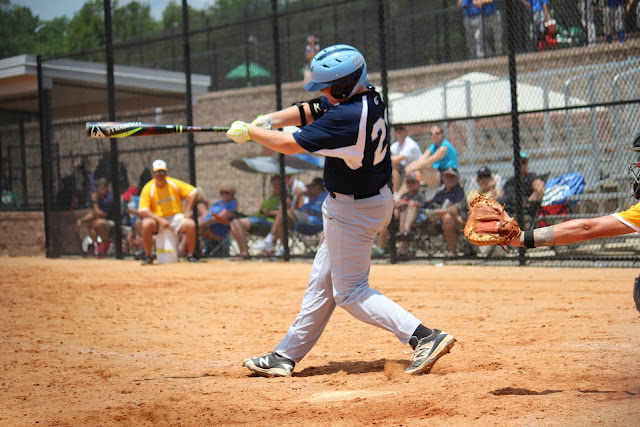 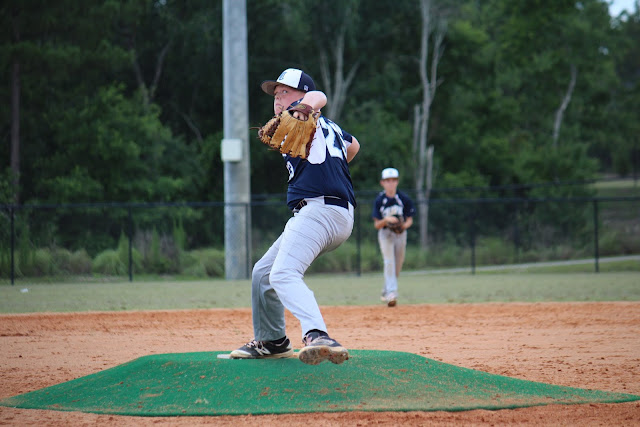 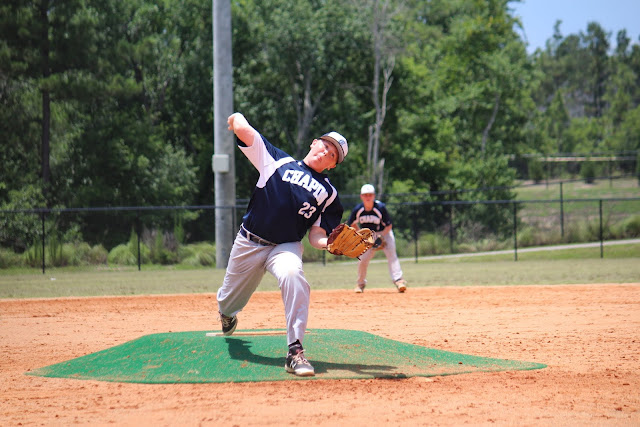 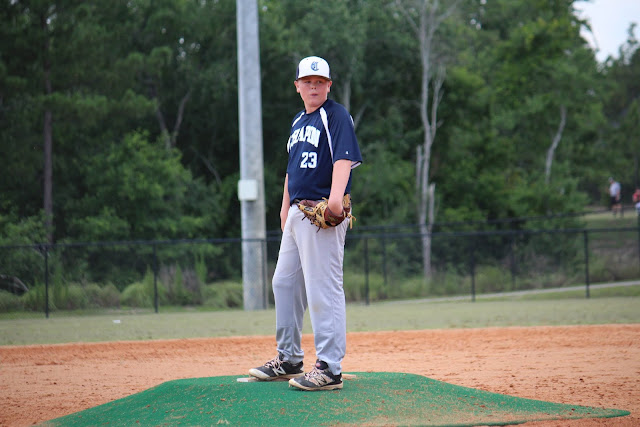 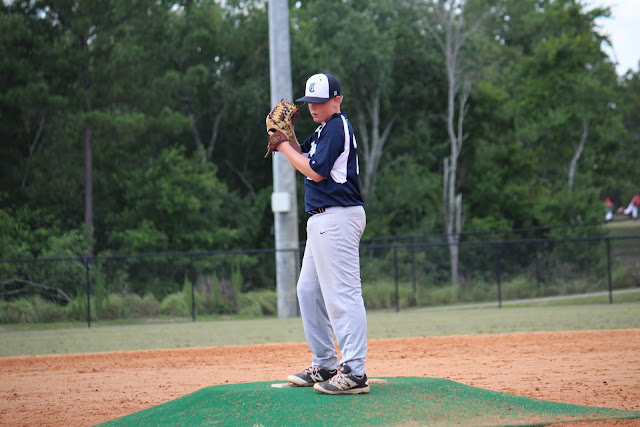