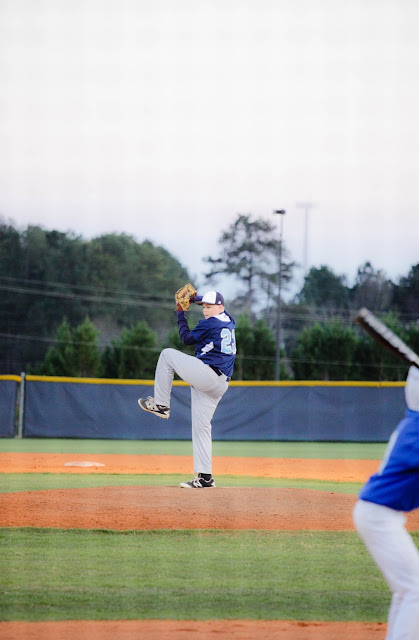 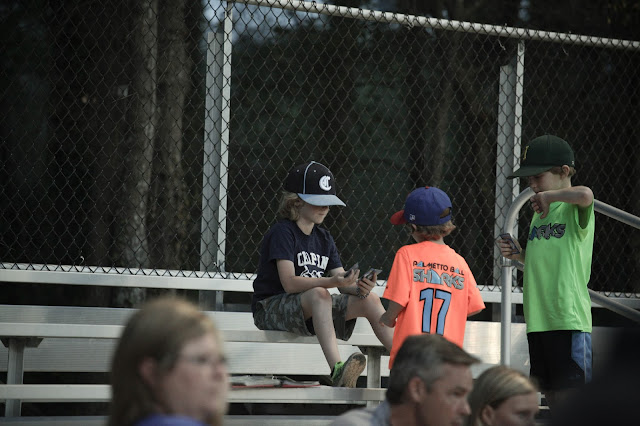 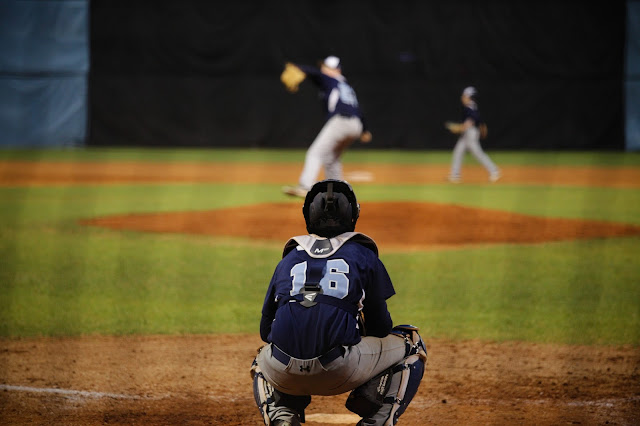 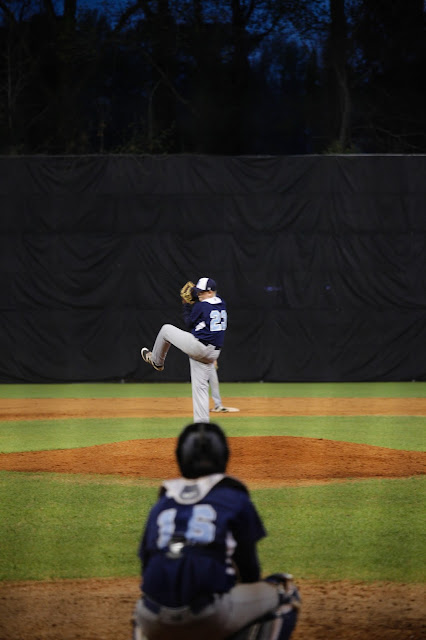 Bubba wrapped up his first B-team season with nearly 11 innings played...most of them on the mound.  He started a game and relieved {long reliever} a few.  We were so proud of him and honestly just thought it would be a great learning experience...not really expecting him to get much playing time as that is typically the returners and older boys.  He made some good friends, too!  Now, he moves on to a rec league team that they are creating just for local B-team boys from several schools and then summer travel ball tournaments with his teammates to work on fundamentals and prepare for next spring!  It is a joy to cheer and support him in a sport he loves so much.  We are so thankful for each opportunity and, especially, this one this season!