Both yesterday and today, we've been exploring Guangzhou with five other families with our agency.  We are doing lots of touristy stuff this week while we wait for our Consulate Appointment on Thursday morning to get Andie-Grace's visa so we can come home.
Yesterday we went to the Jewelry Market where I was able to get a pearl bracelet made to fit AG now and, from the same strand, have another bracelet made to give her on her wedding day.  I also had two other pearl bracelets made for the boys' wives to give them when they get married {Lord willing!} one day.    Scott spoiled me with a beautiful jade bangle bracelet that I just love!  Pearls and jade are very popular here and native to this country so the prices are much better than what you'd pay in the States.
After jewelry shopping, we headed to a local landmark and ancient family home.  We wandered around for an hour or so with some other families but the boys were really the main attraction as every single teenage girl went nuts over them!  We tried to pay attention to some of the exhibits but were constantly followed around by a mob of teenagers wanting photos with the boys...Luke especially!  Wyatt ate it up and seriously had too much fun with it.  Luke did much better than we expected although I could tell when he'd had enough and just said "thank you" over and over again to the girls and took him under my wing as we walked away.  It's really hysterical how nonchalant they are about getting photos with us.
Today we went to the Five Rams Statue and then to the Guangzhou Zoo.  It was a misty morning here so I didn't do too much photo taking.  It was fairly low key to be out and about.  We were back by lunch and went with three other families to the nearby noodle house...AMAZING!  For the record, Chinese food in China is incredible!!!  I rarely eat Chinese at home and now I know why...it's really not authentic.  If we had anything near as good as what we've eaten here, I think we'd eat it a whole lot more often.  So yummy!!!
Andie-Grace is continuing to adjust well.  She still uses sleep as her go-to grief...shutting down and sleeping through big crowds when there could be the possibility of change again.  But, when we are in the hotel room she is a total HAM!  Girlfriend has her daddy and her brother wrapped!  All five of us were in bed together watching TV last night {we don't have a king size bed or a television in our bedrooms at home so this has been a lot of fun for the boys} when AG decided that she was going to just show us much more of her spunky personality than we had seen yet!  She started grunting with her eyes wide and then would just bust out giggling!  She had all of us in stitches!  She also loves to pull her hairbows out and laugh at me while she does it.  We've had several talks over the importance of keeping her bows in but she doesn't listen too well.  ;)
I told Scott at lunch that I think Luke has been my warmup for her!  She does not stop and is into everything!  You can tell she is really enjoying having the freedom to explore new things.  It's such a gift to watch her bloom!!! 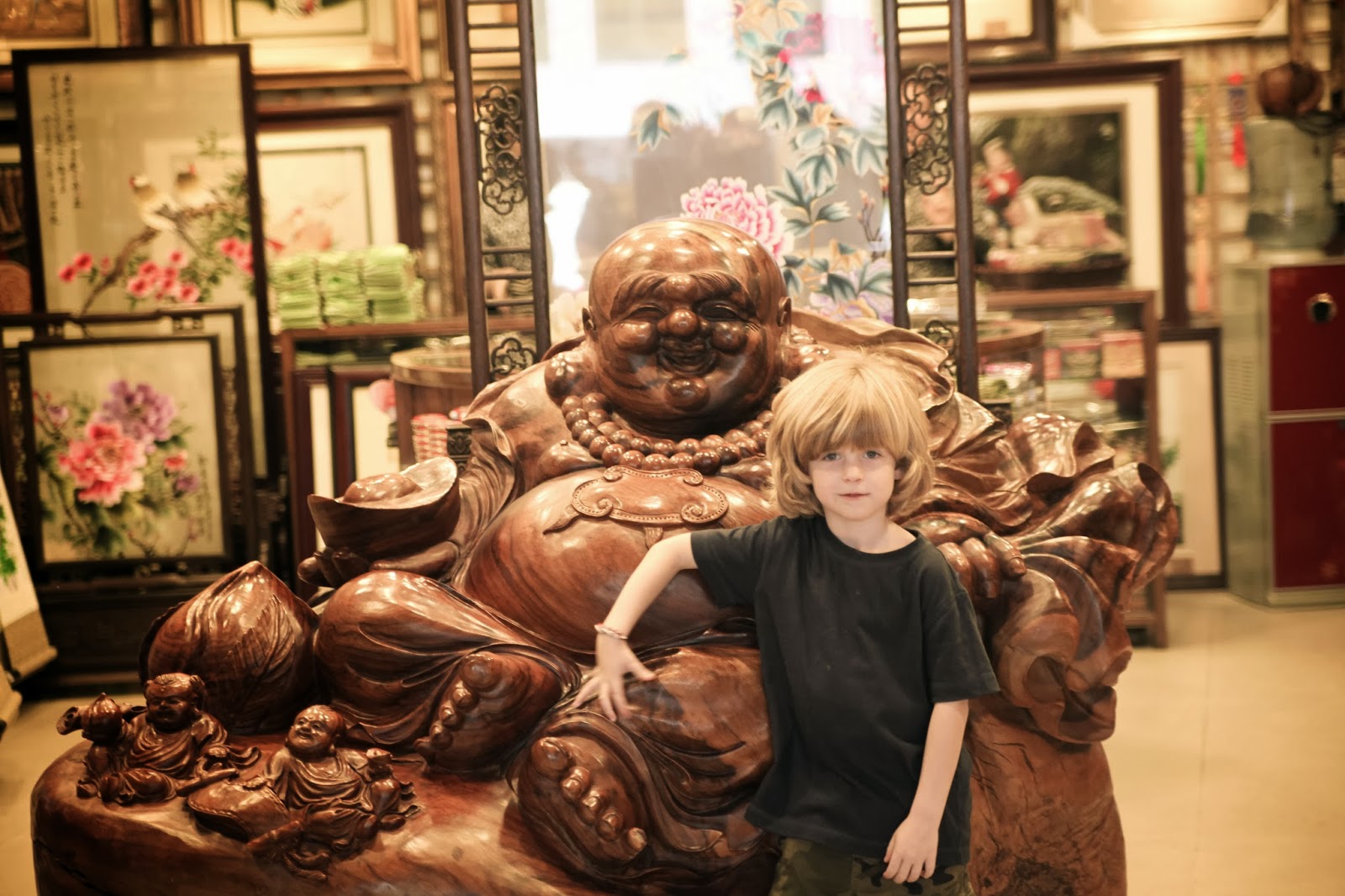 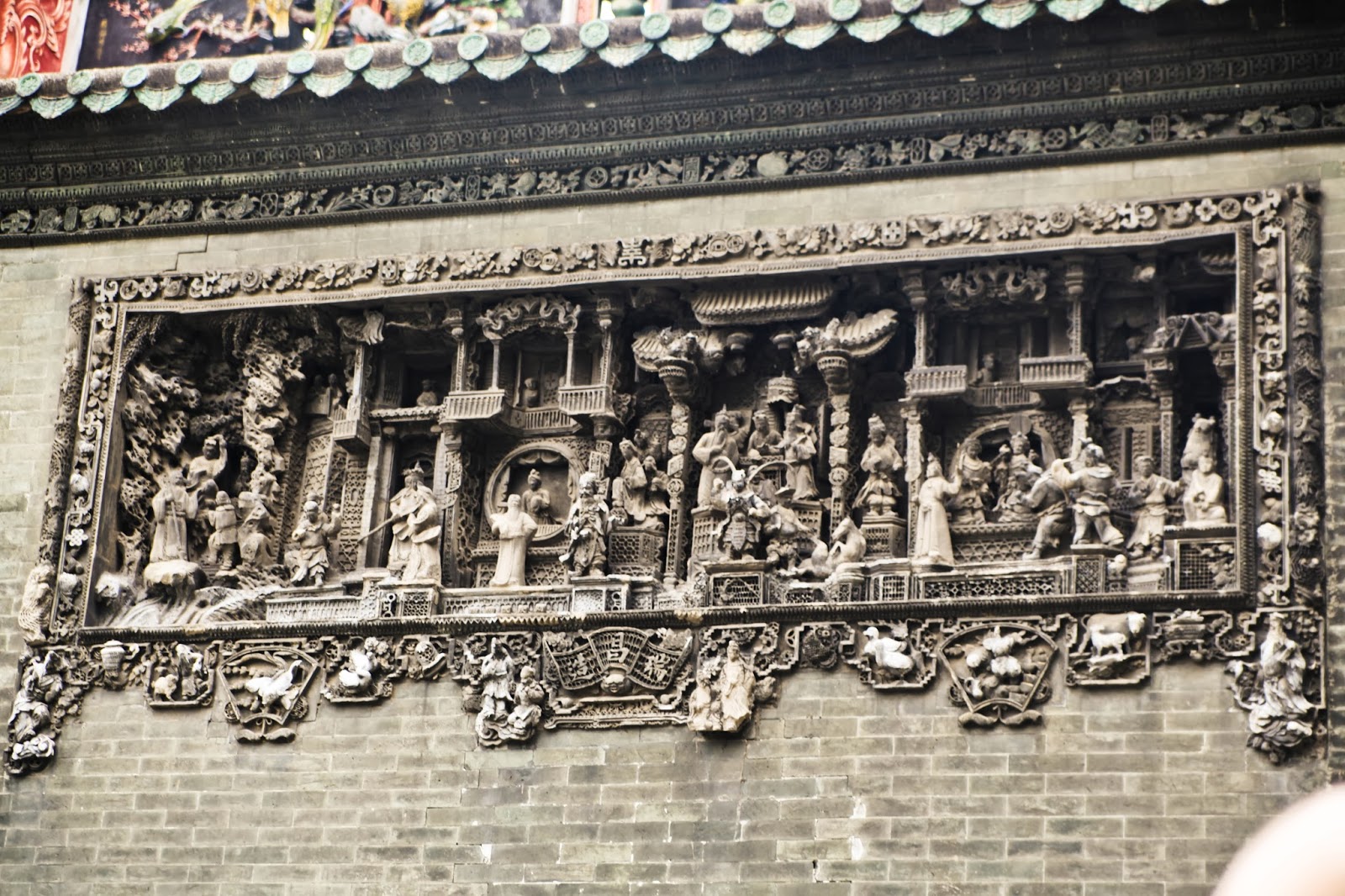 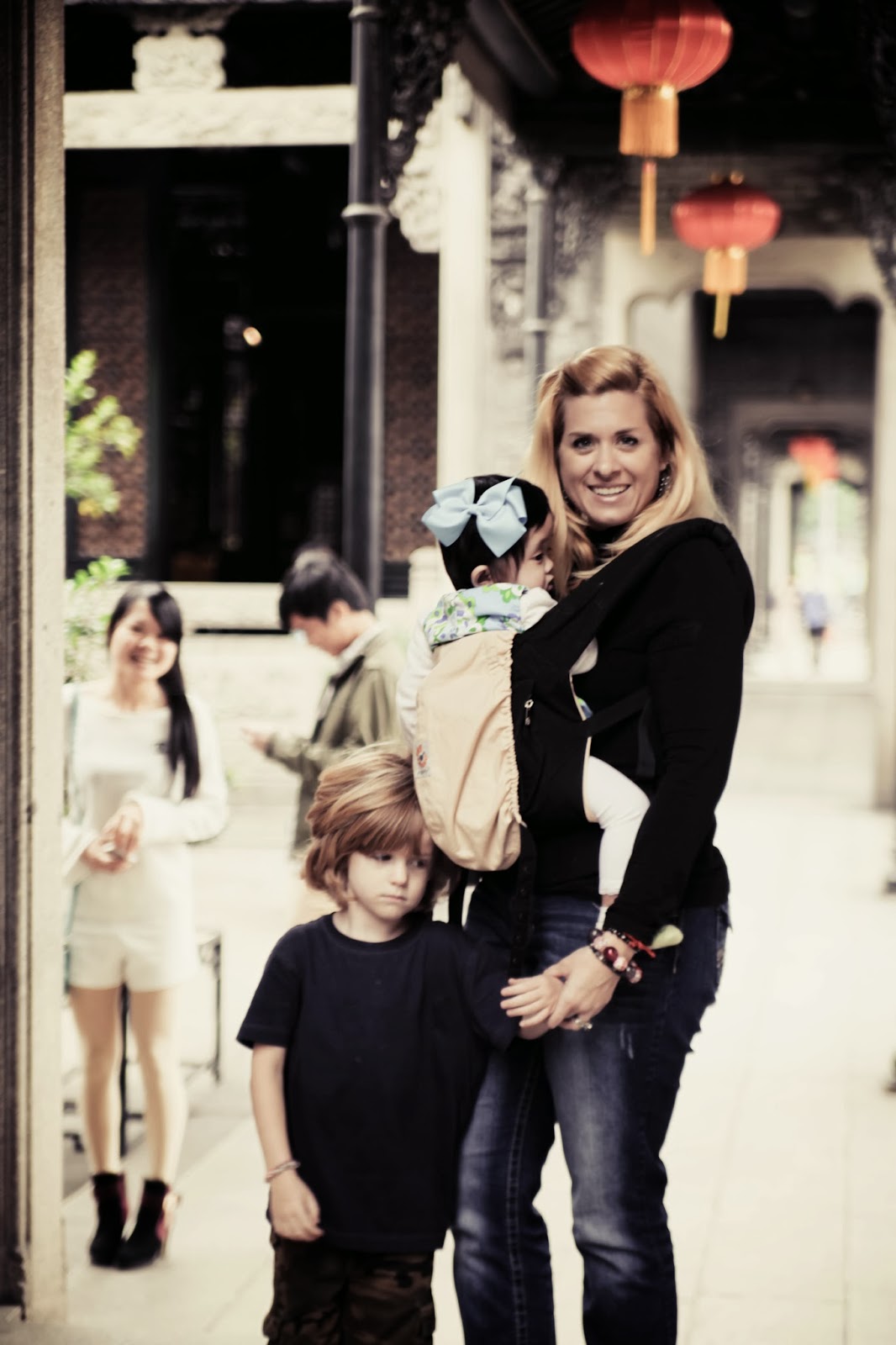 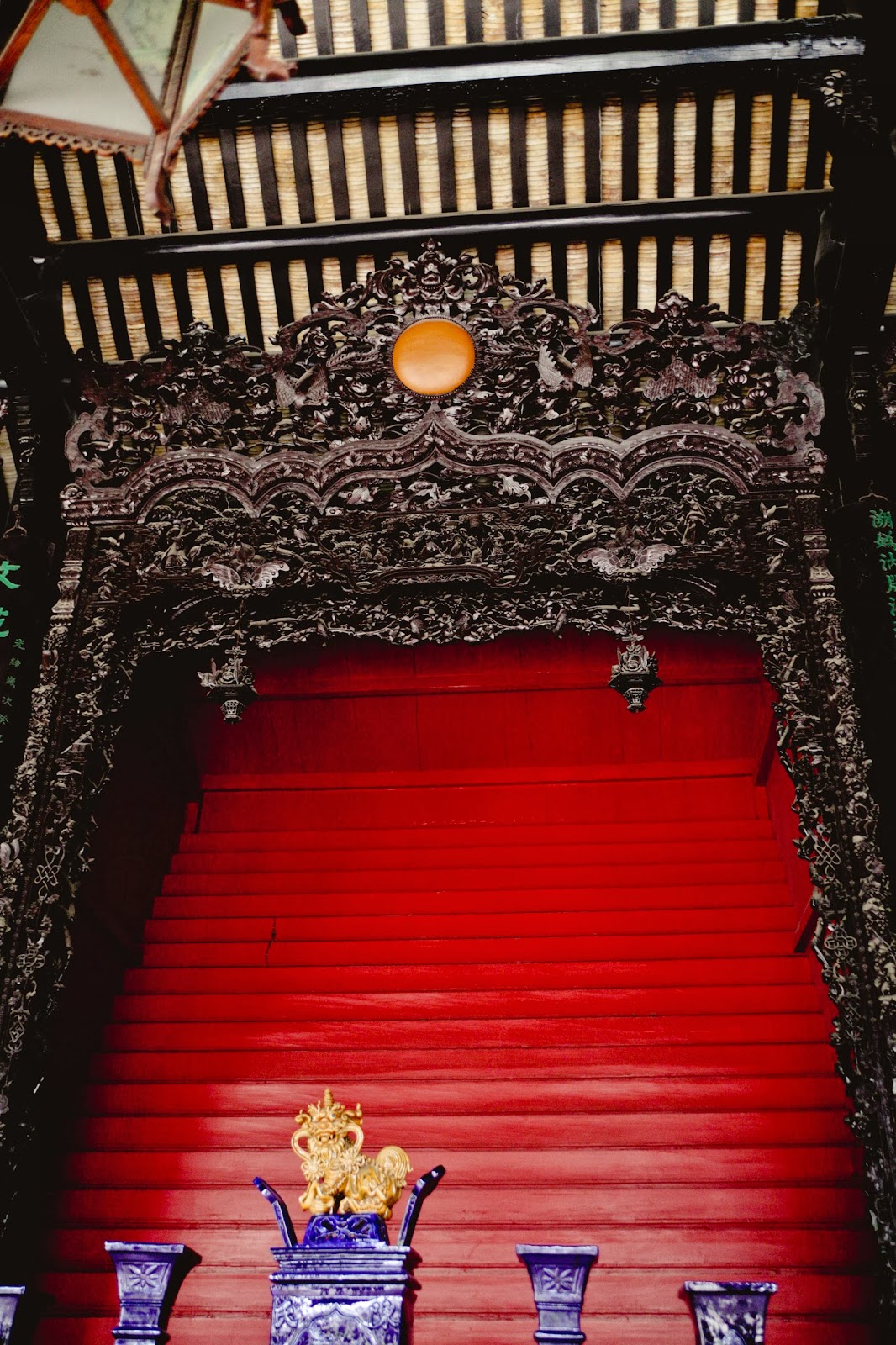 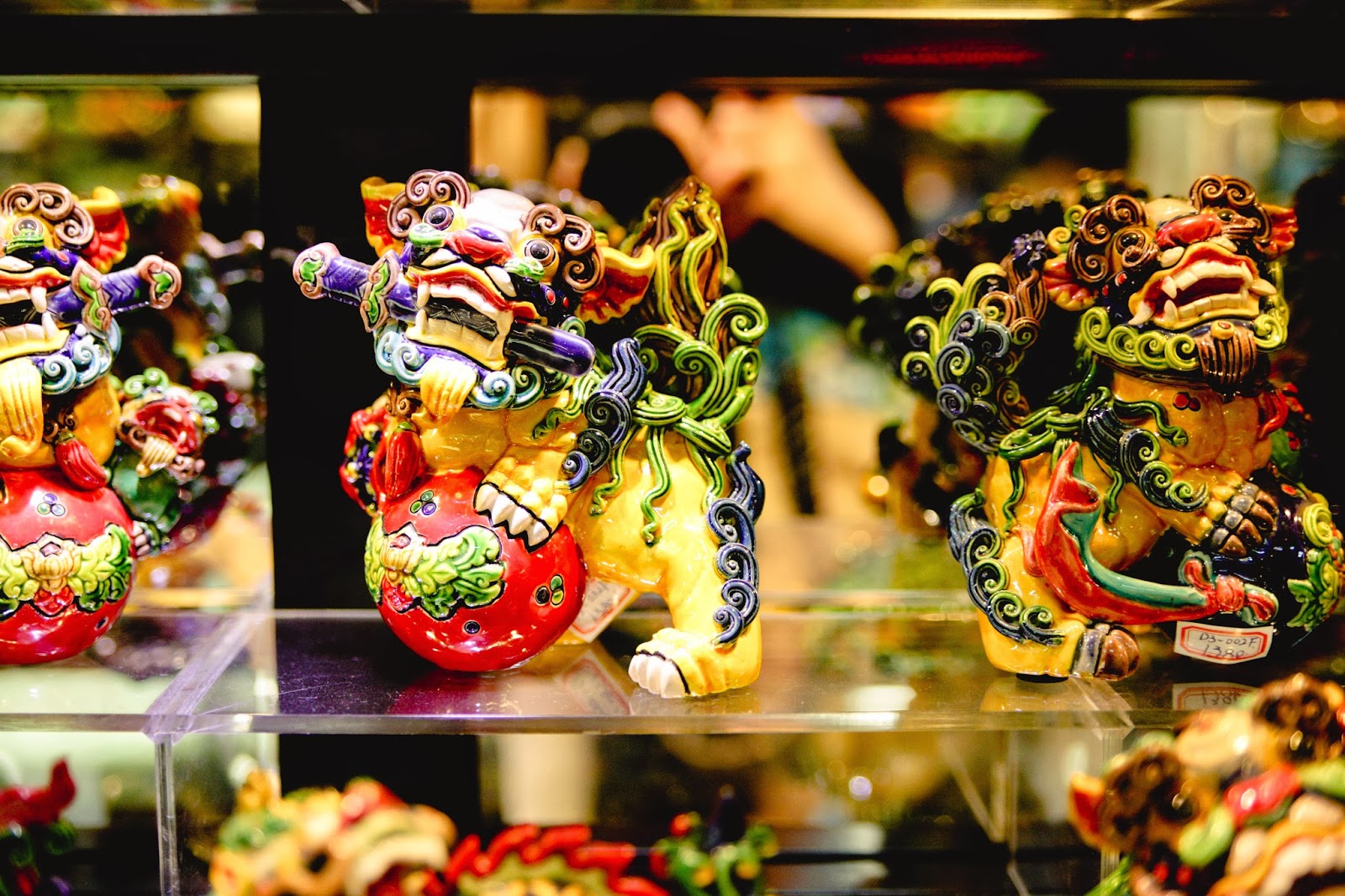 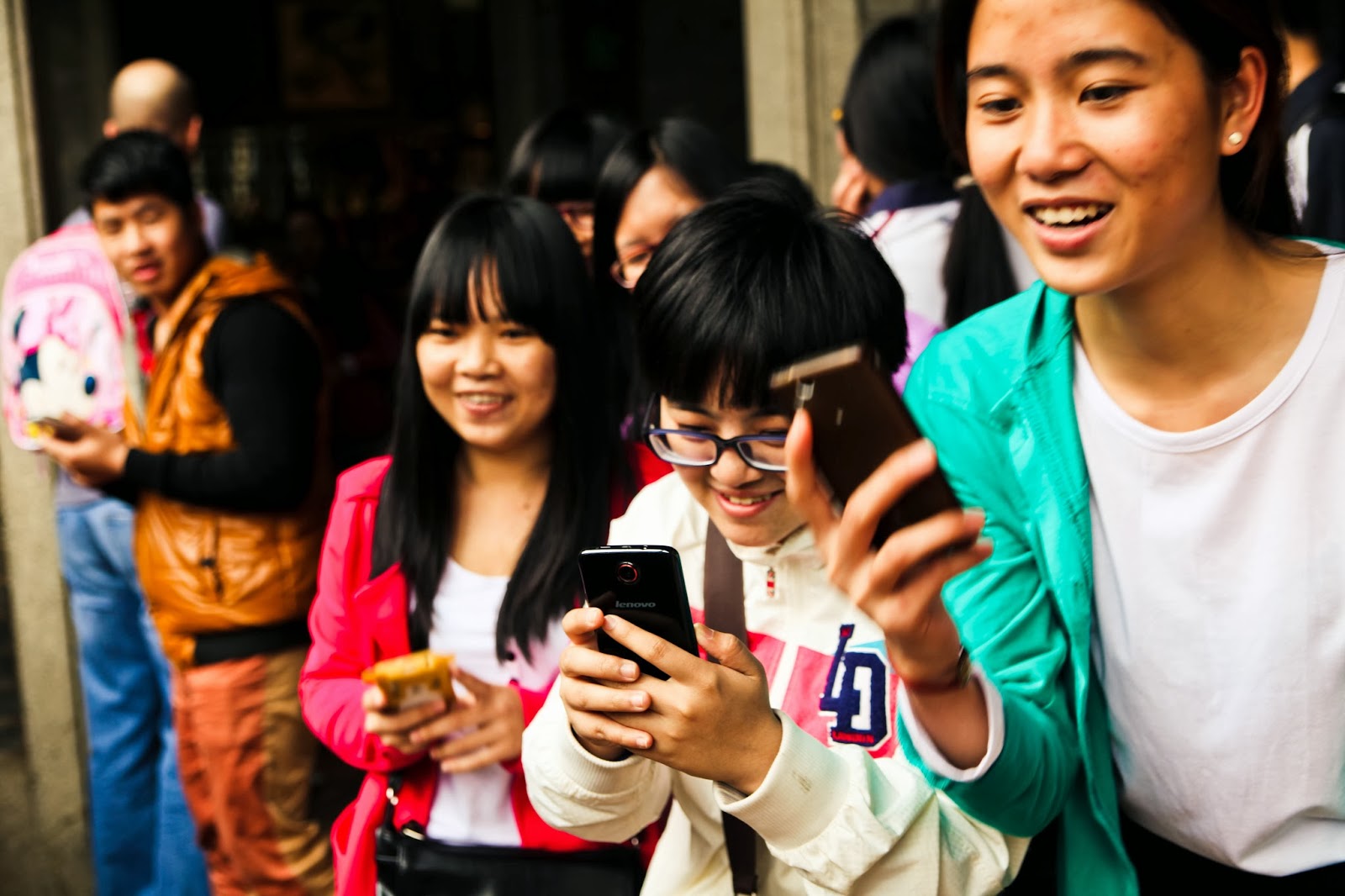 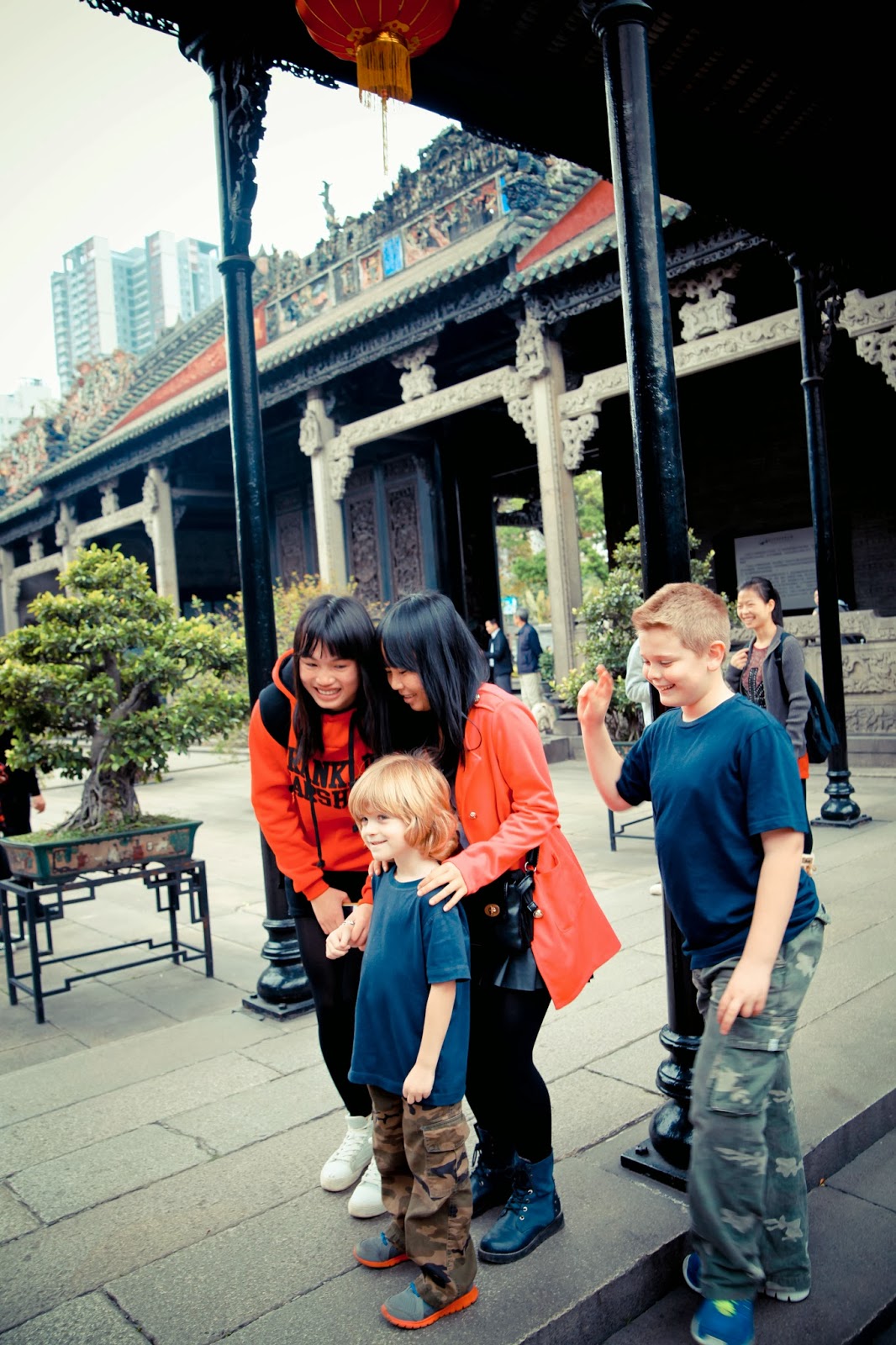 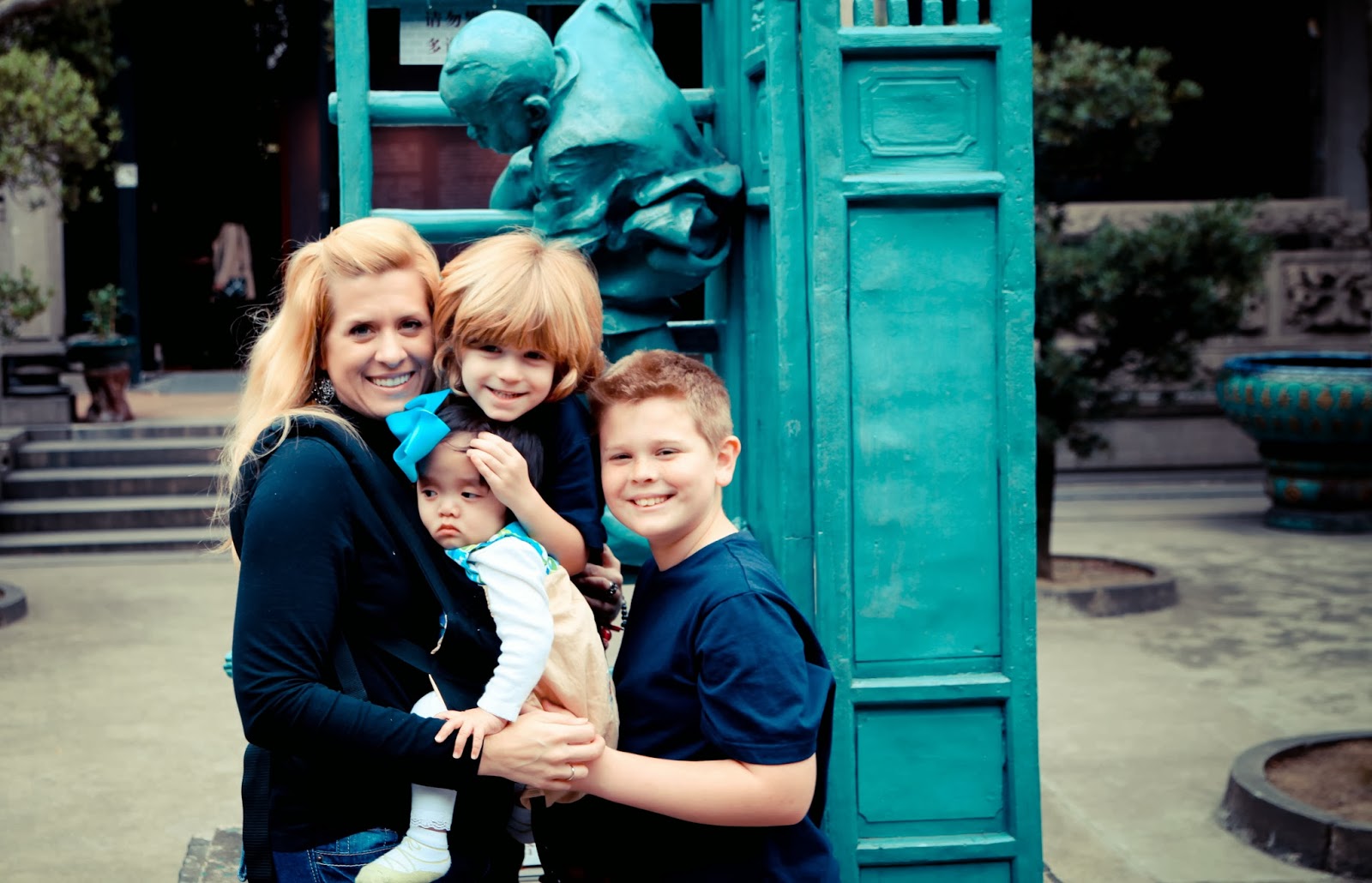 Our travel group at the Five Rams Statue this morning...such special friendships being formed this week! 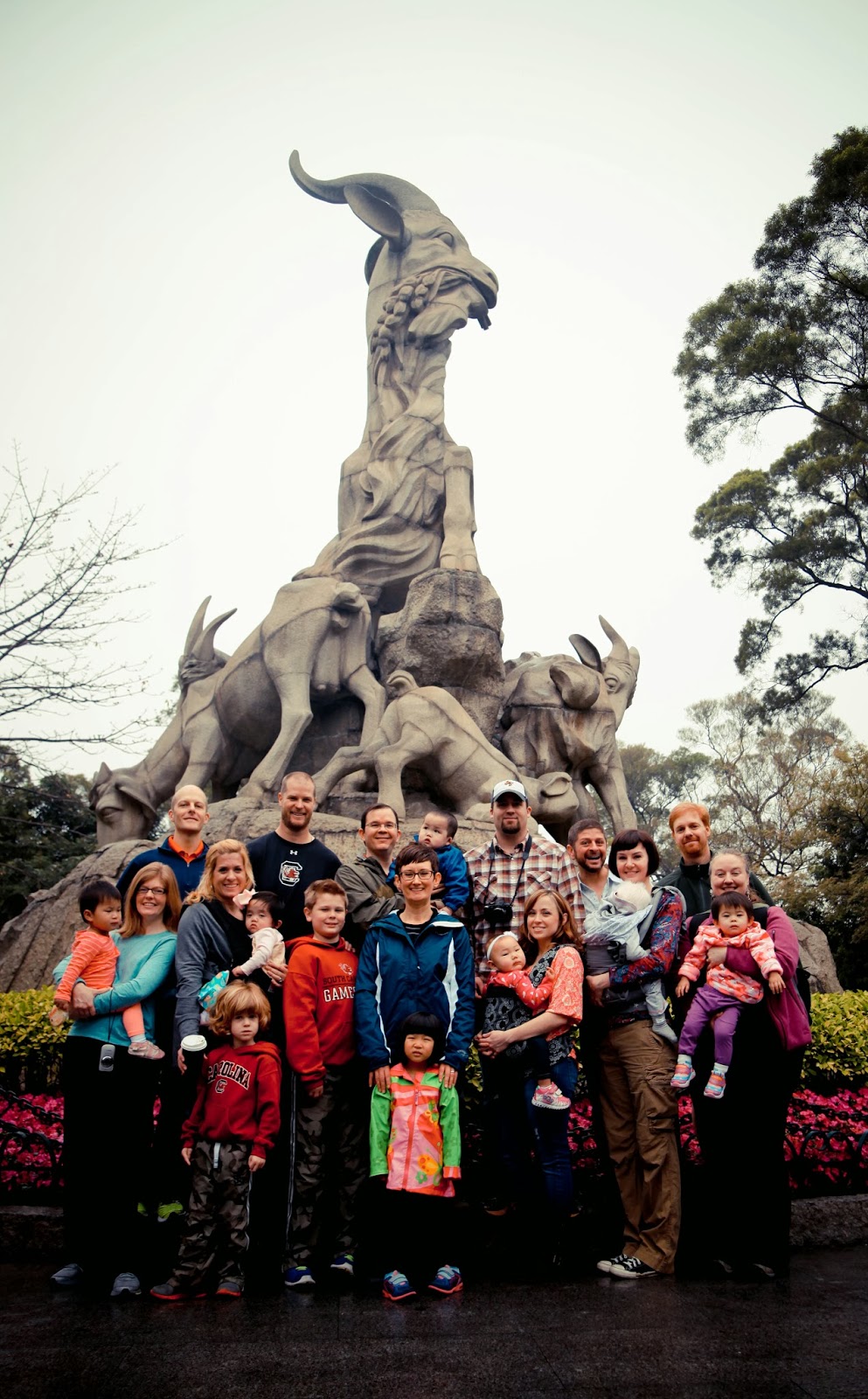 What a small world it is! I've been following your blog ever since Annabelle blessed your family. We have a daughter with HLHS that is just a couple months older than Annabelle. I would have never guessed that you would meet someone from our rural area in Alaska while you were in China! I recognize the couple on the right. (I'm not mentioning their names for privacy sake.). We've been waiting to hear of their adoption finalization for a long time. God does work in mysterious ways. I have been blessed to see how God has worked in your life in these last six years through Joys and Sorrow. God IS so good!
Angie Hand