Our Week in iPhone Pictures

I find that I’m taking more and more photos with my iPhone than I do with my real camera these days.  It’s usually handy and close by.  So, I wanted to post these to remember.  It’s been a week of getting back into our school schedule, playing outside when it’s not raining, running inside when it is & making another batch of Annabelle Baskets that Scott delivered today….to name a few. 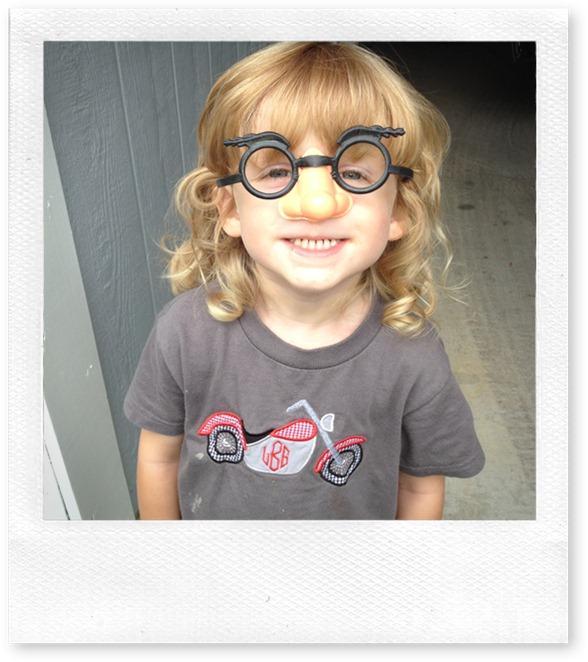 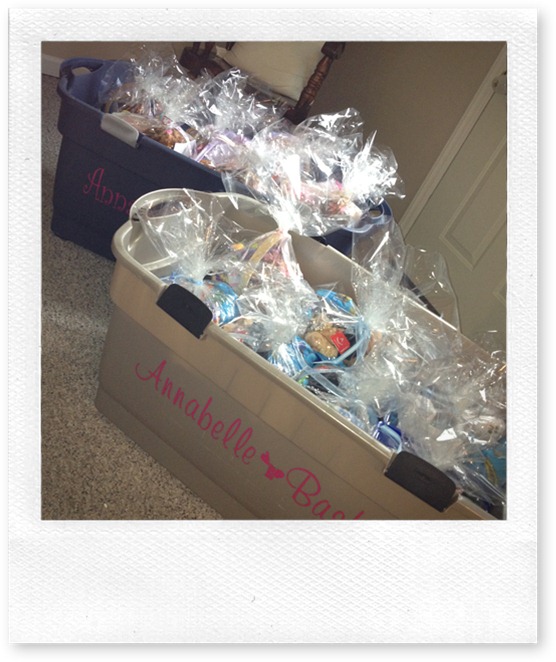 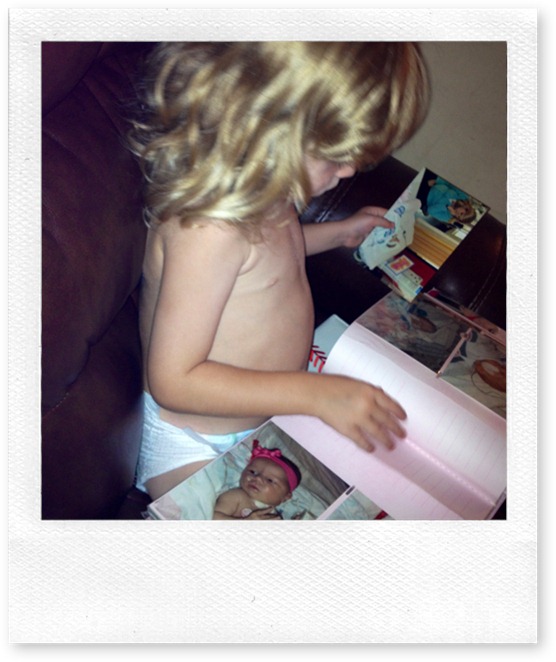 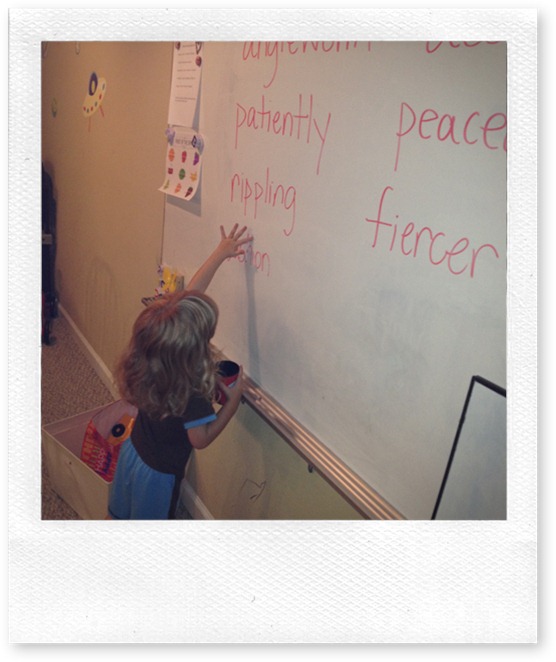 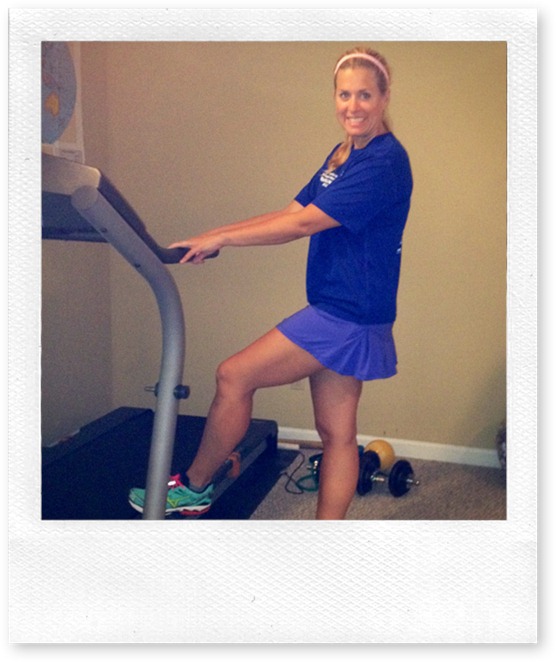 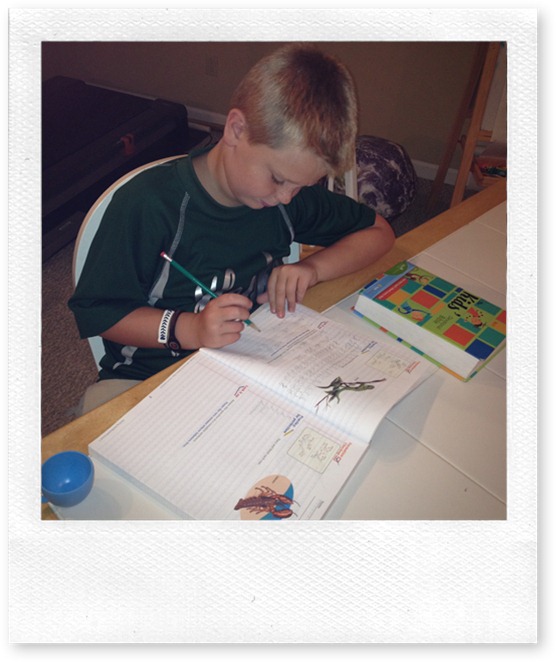 I probably should have waited until after tomorrow to post for the week since tonight’s sure to be filled with photos of the first Carolina game of the season & starting serious potty training tomorrow with Luke’s very own train undies (poor boy has been wearing the one & only pair of hand-me-down underwear we have on and off for a couple of days so it was time he got his own if we’re ever getting him motivated to get out of diapers), but I’ve been brewing over a post that I want to work on over the weekend.  So, I wanted to make sure these got up at the least!

Isn’t Luke the cutest thing in those glasses???  My daddy tells me a story of when he was giving one of his first sermons and I pulled some glasses just like those out of my purse (I was 4, by the way) and sat in the front pew with my Mom just watching him preach.  I don’t think she realized it for a while since I was nice and quiet and taking it all in…but, my poor Daddy couldn’t hardly focus with seeing me sit intently watching him with those funny things on!  I may have gotten in trouble for that one! ;)