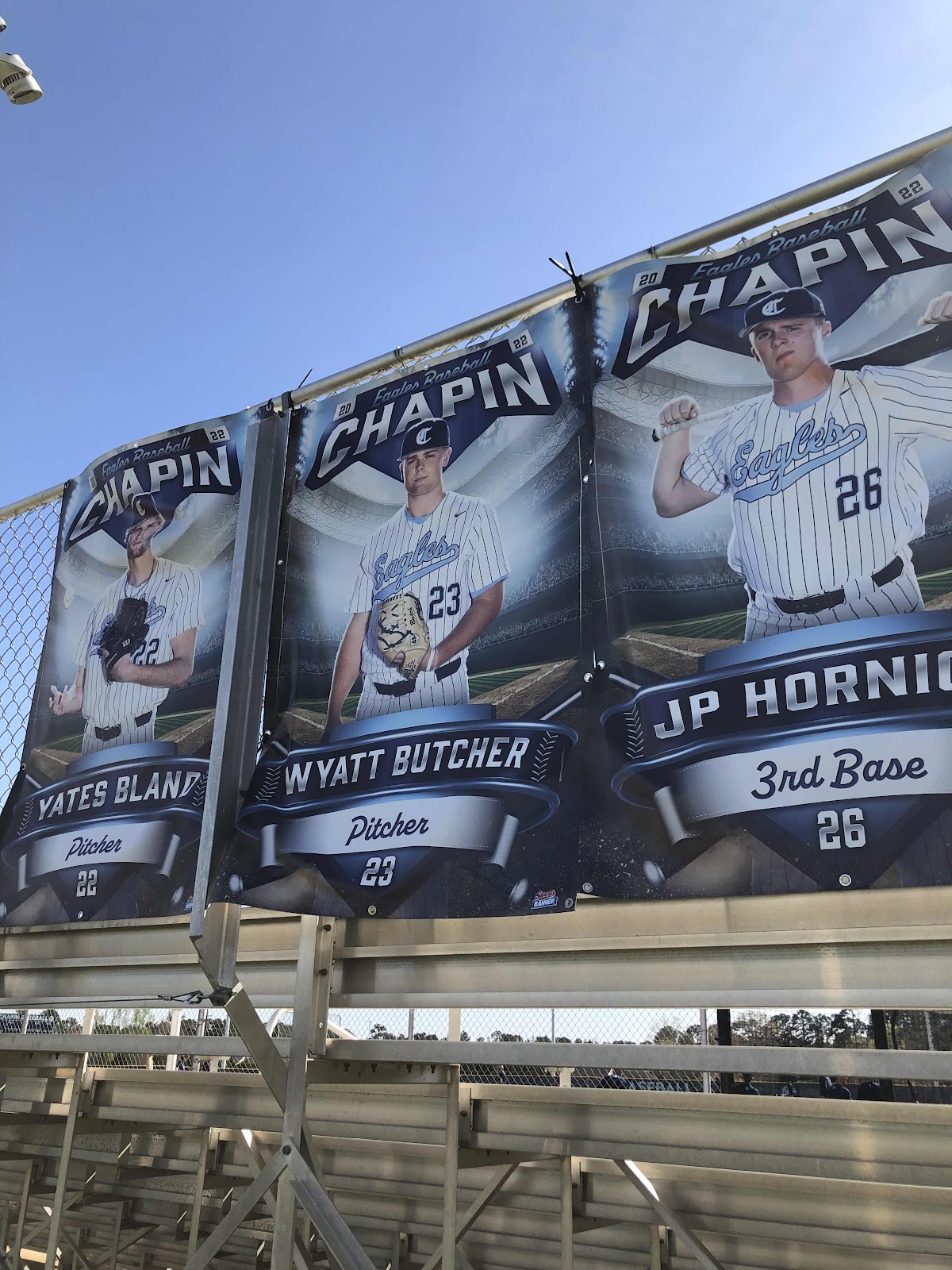 Senior banners were hung at the field!  So many emotions seeing this...with him between two boys he has known and played with since he was a toddler. 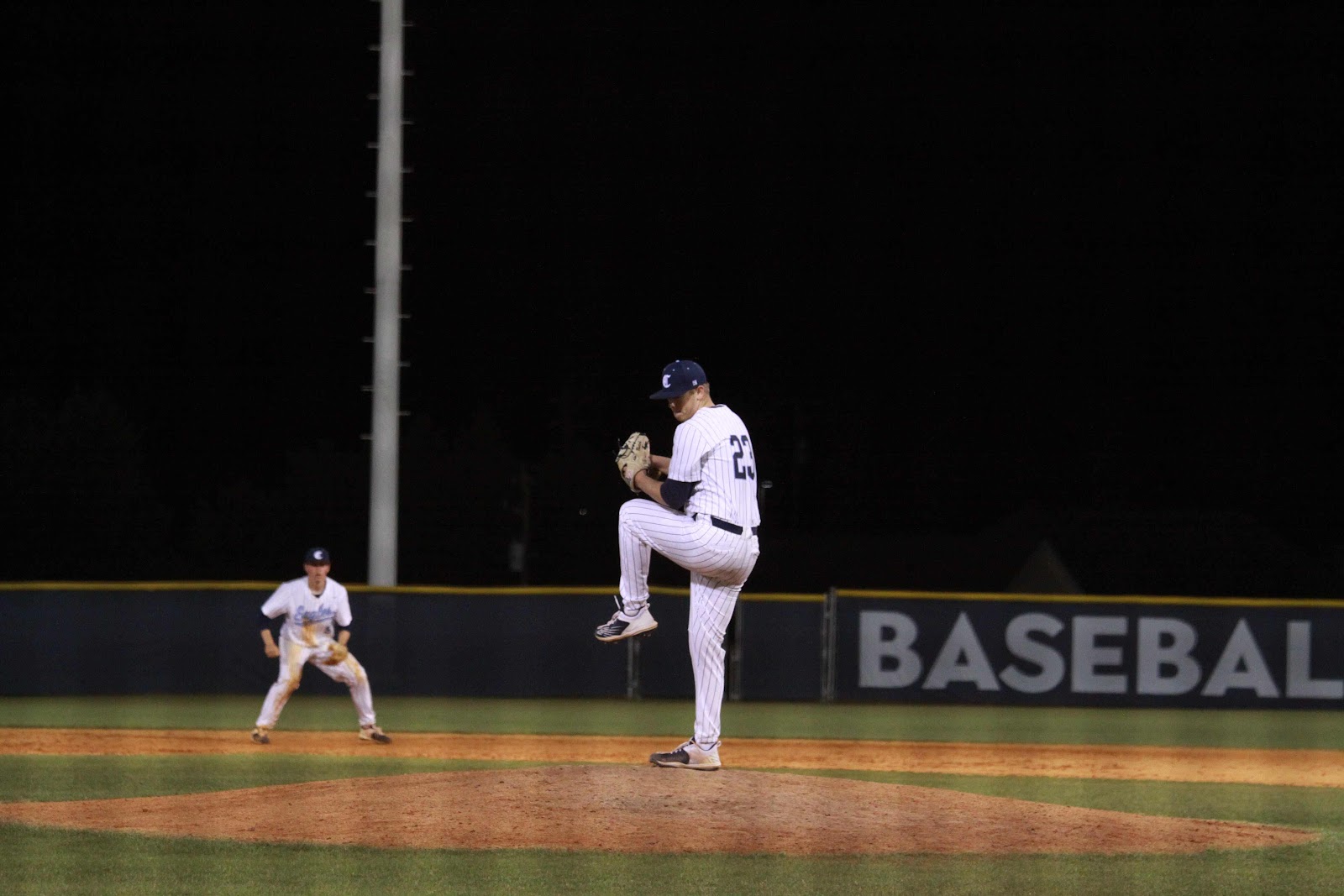 On the mound and with his future college roommate right behind him at 2nd.  So grateful these boys have such a solid friendship as they move forward in life together soon. 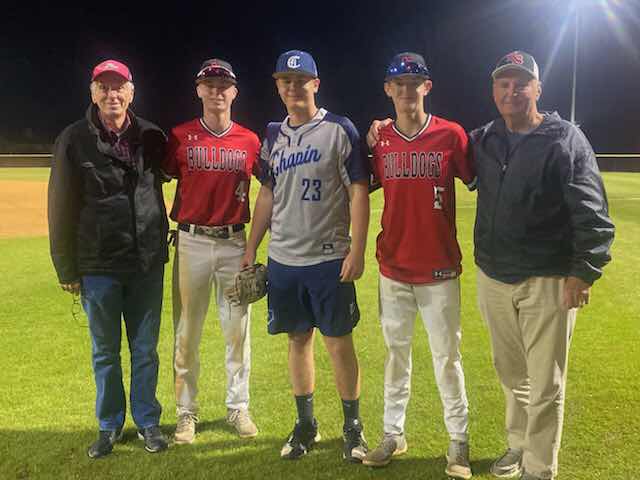 Super fun playing a series against my side of the family in Boiling Springs.  We never play them (upstate and not in our conference) but did this year and it was the best!  Two of my cousins' boys are on the team.  Grandaddy and {his brother} Uncle Eddie made every game too, of course!  They loved having their grandsons play each other in the game that our whole family adores! 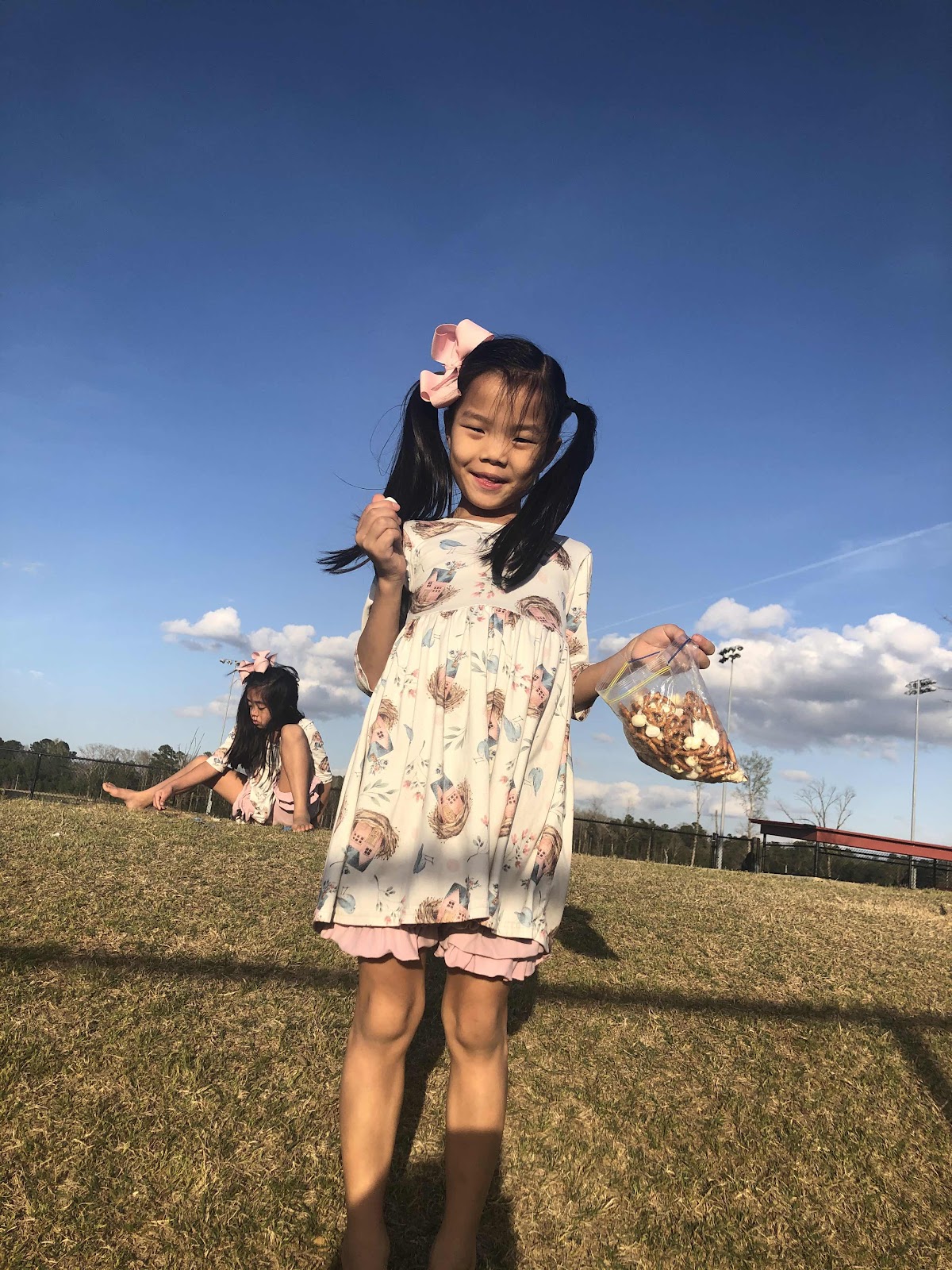 Keeping the girls busy at the ball game has somehow gotten a little easier over the years.  We know to head to the outfield for Bear's games...and I keep a stocked "Ball Bag" in the car with treats, puzzles, coloring and games to keep them occupied for the many many hours we spent on the sidelines this season. 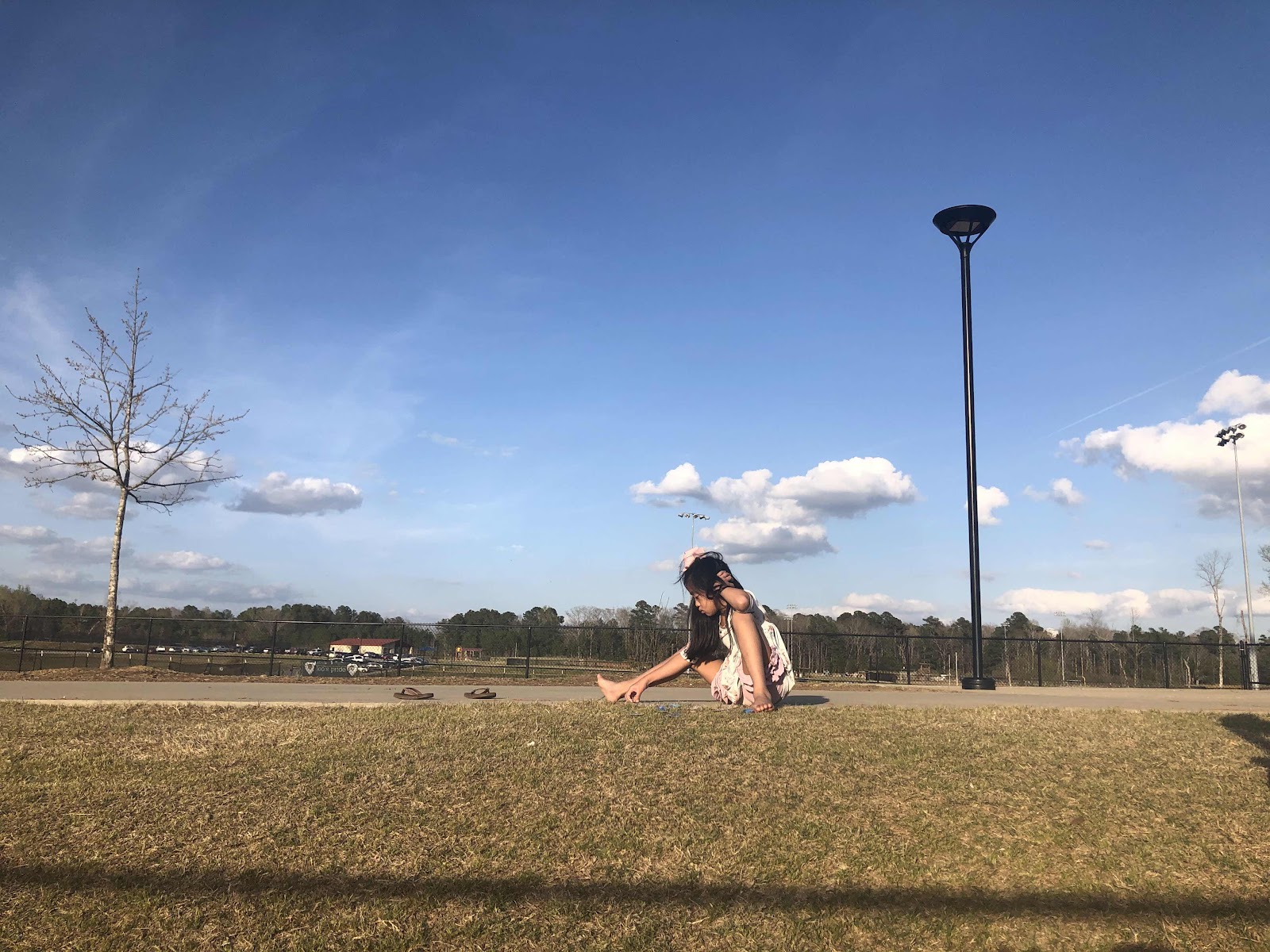 Panda found a good spot to sit in the sun and put together a puzzle! 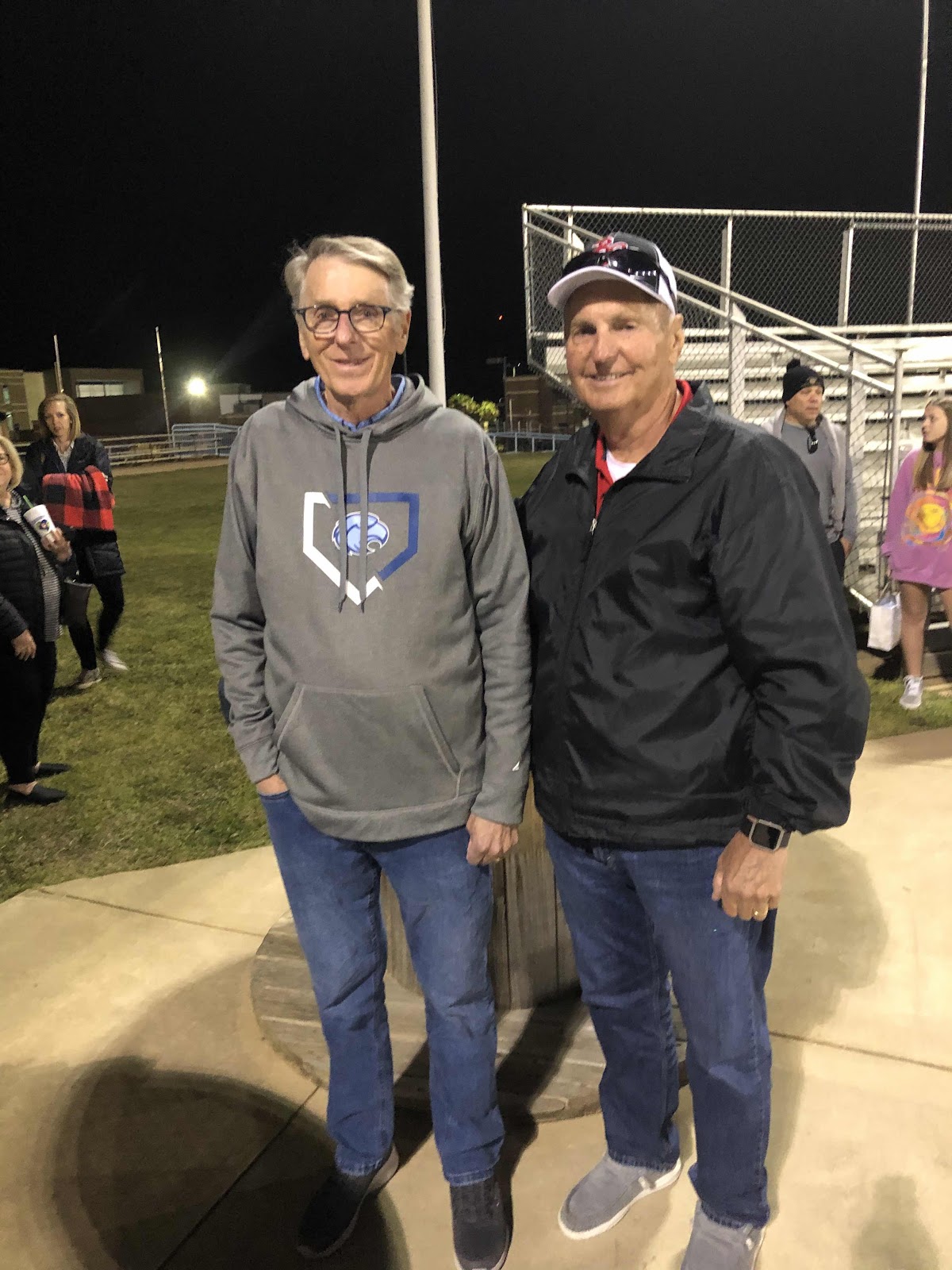 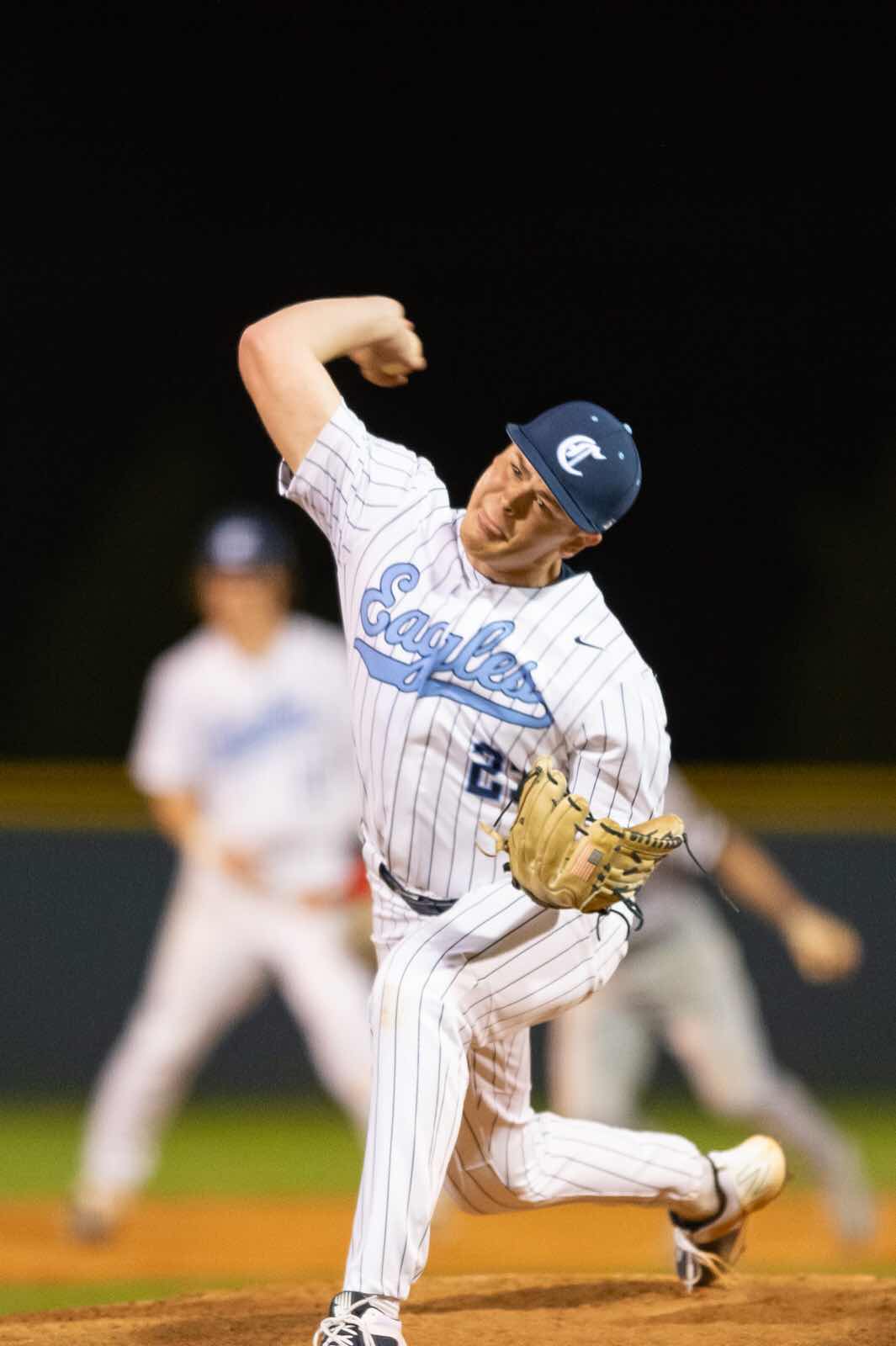 And these were photos the school's camera crew took and posted to their website on twitter.  I had no clue they even did that until my dad shared it with me! 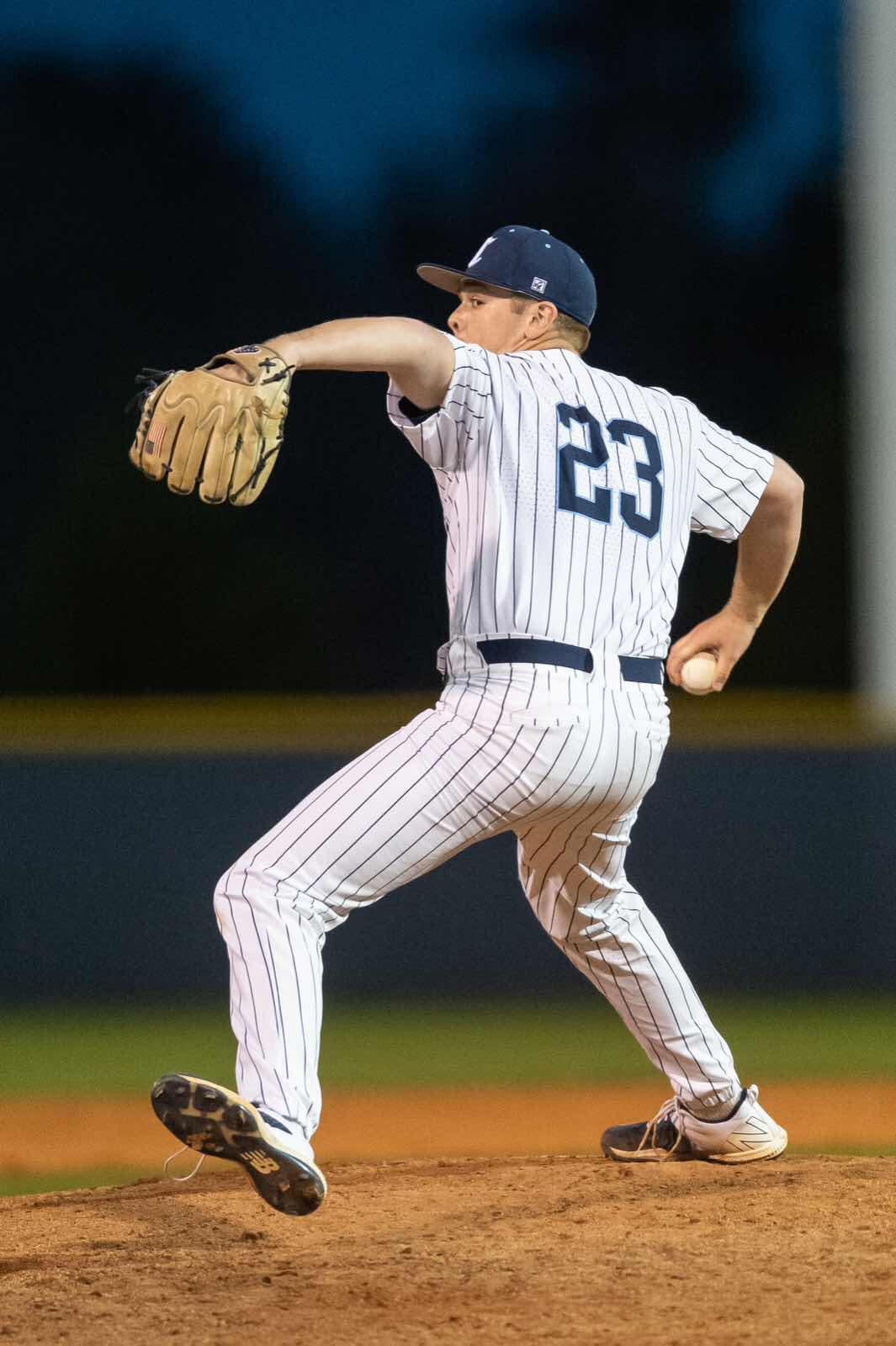 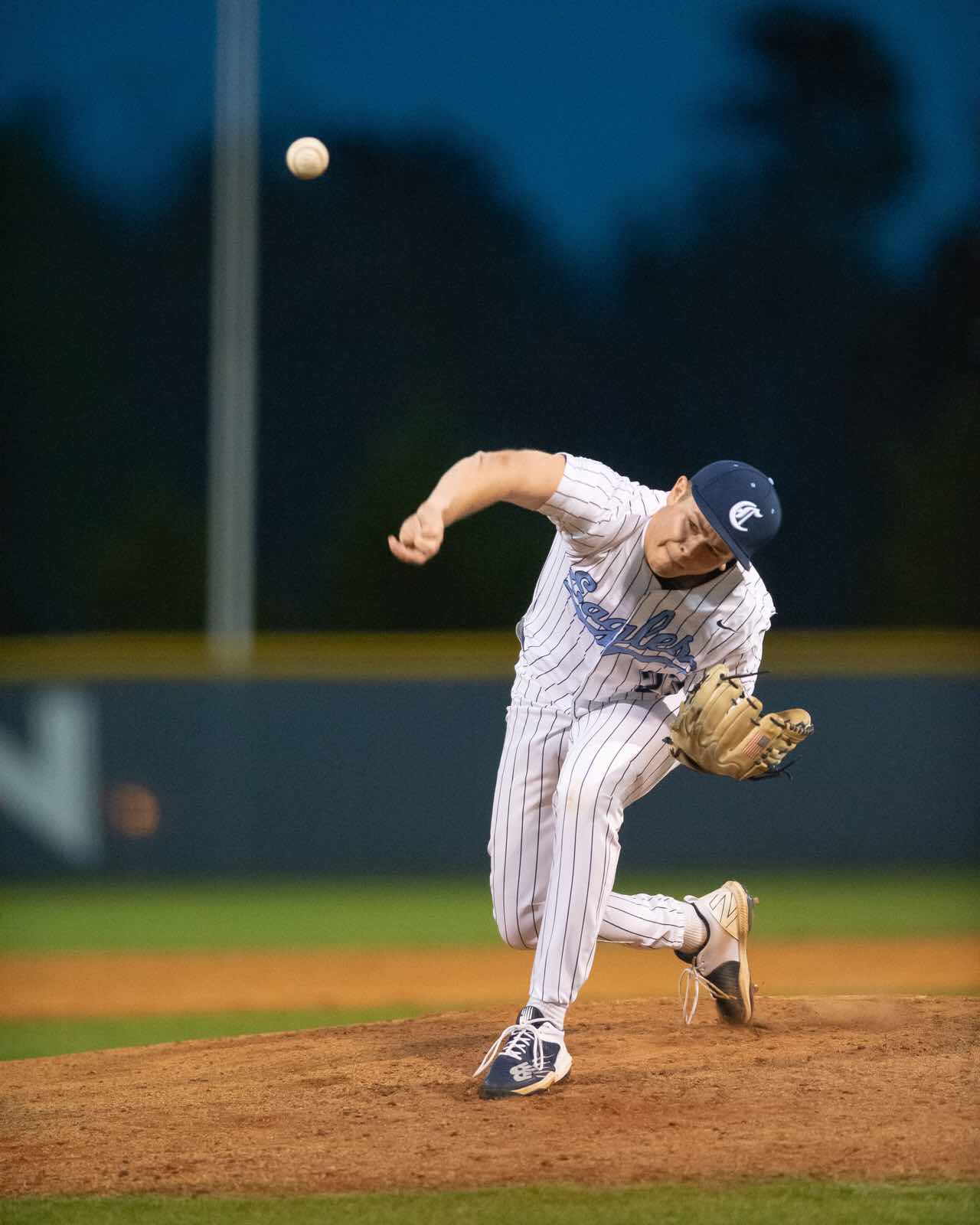 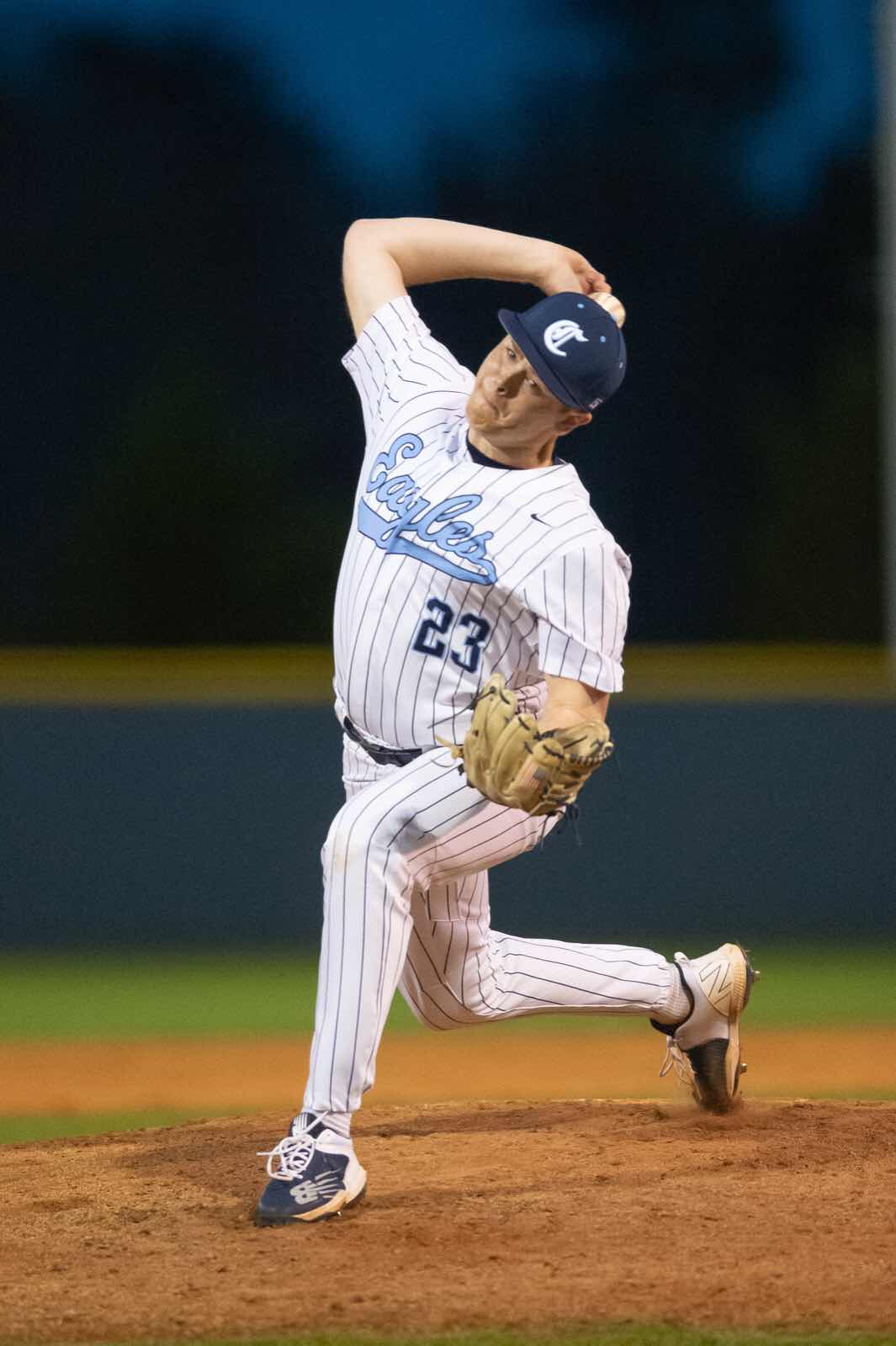