SO happy for our big boy who, not only made the Legion Ball team but, is also their first game series starting pitcher!  He gets the first game of each series each week and has such a tremendous opportunity to improve against some impressive ball players from around the area.  Not to mention that he's the youngest kid on the team...at barely turning 17 when most are graduating from high school or are already playing ball in college.

Their home games are held at Scott's alma mater, Newberry College.  So, it's super special to see Bub donning his Daddy's number on the mound that Scott once pitched on {well, not technically the same mound as the stadium has been rebuilt but still!}.

We hadn't been to a Legion game before but Wyatt makes the third generation to play legion ball...beginning with my Daddy playing in Spartanburg and Scott playing as well.  The environment of the Legion games is exactly what I love about baseball...the boys take a pledge, there is a prayer given, National Anthem and so much more.  There is a community feel to the entire thing...everyone rooting for each other's kids and really getting together for the love of the game.  Getting to meet kids and parents from other schools is so fun, too! Typically we are all on opposite sides of the stands but this environment brings everyone together.  The girls just love it, too.  It's such a fun experience and we are grateful to be a part of it!

So here's to a fun, growing season of American Legion baseball & more of my #23 on the mound! 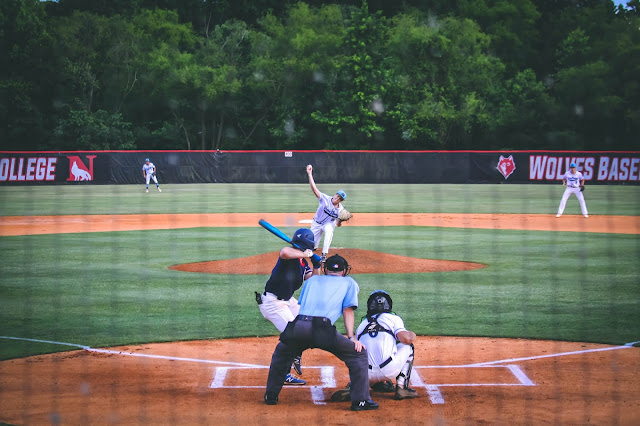 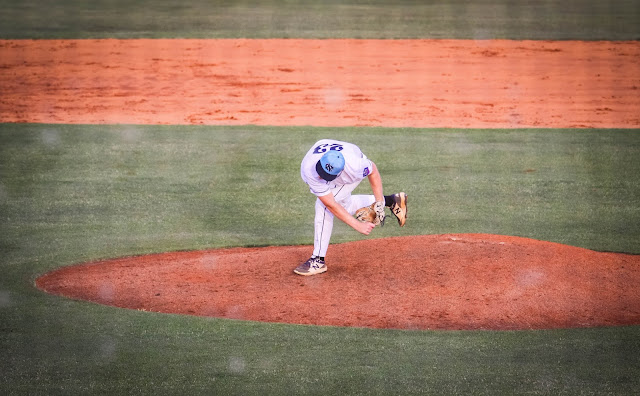 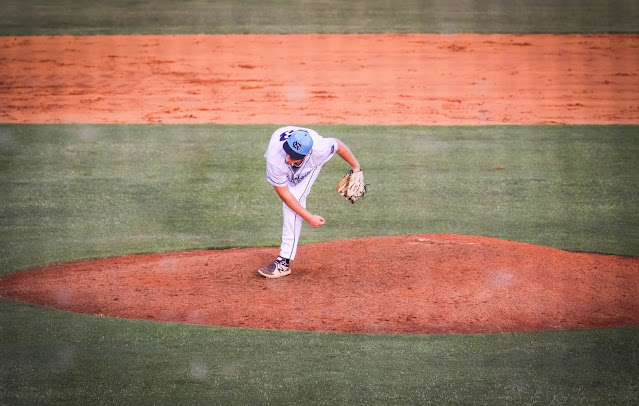 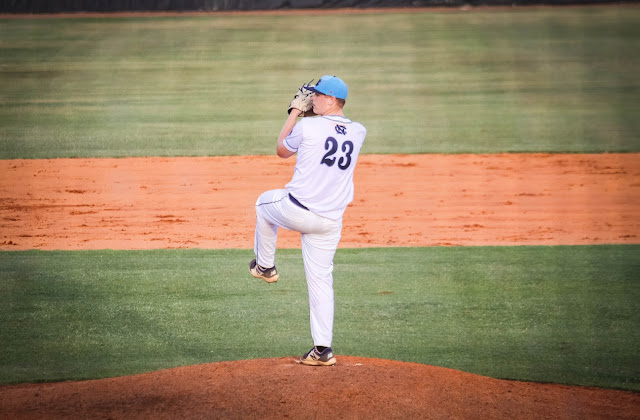 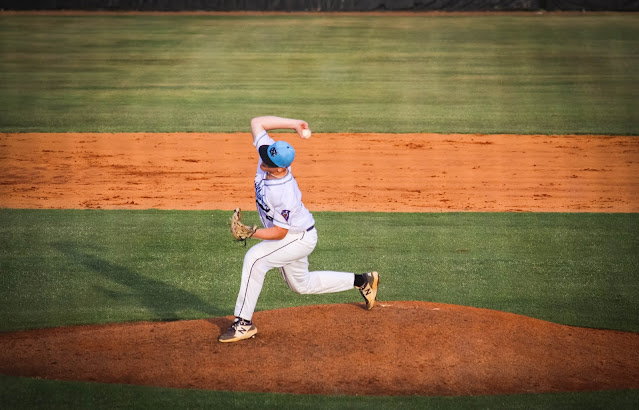