{Arrows End of the Year Program}

The 2015-2016 School Year is officially over!  Well...as most homeschool families know...it's not ever really "over".  We have, however, concluded our requirements and all the formalities are complete to graduate my kids up another grade level.  The boys LOVE their two day a week homeschool program {a parttime private school for homeschoolers of sort} and their school end program was a great way to celebrate wrapping up K5 and 6th grade!

Bubba chose Worship as one of his electives this year and led nearly every week as the guitarist.  Baby girl and I have spent many a late mornings in their assembly program watching The Lord develop him in a pure talent he's been given.  Slowly, he's loosened to truly worship himself as he plays.  I can't wait to see all that is in store for his future!

Bear is not a fan of being on stage...or in front of an audience...at all!  So, when it came time for his class to go up front I was pleasantly surprised to see that he was going to give it a go.  And, as we encouraged him afterwards, he was a rockstar with the hand motions.  ;)

Sissy enjoyed dancing like a ballerina on the second row and thinking that the show was really all about her.  She'll surely have to hesitation once her time comes.  Bless. 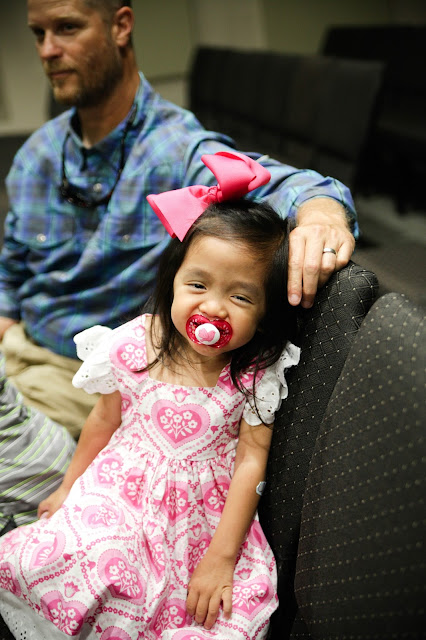 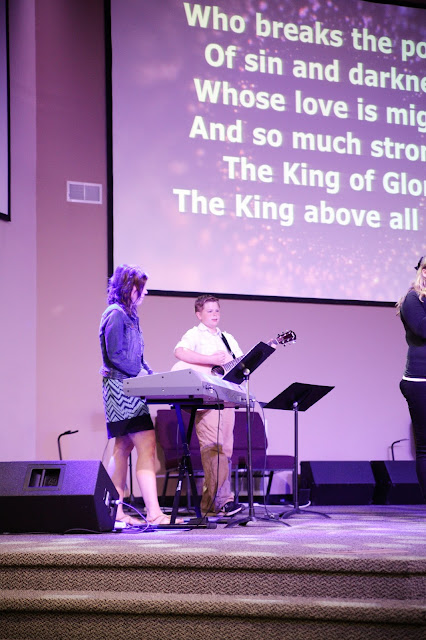 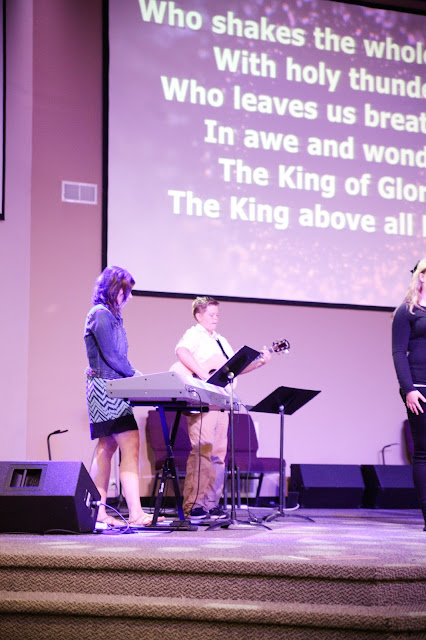 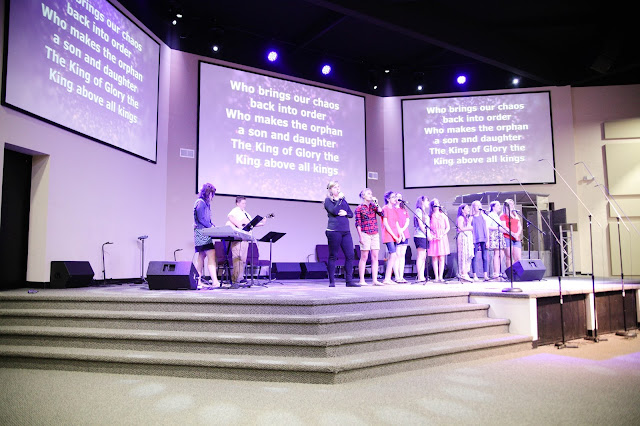 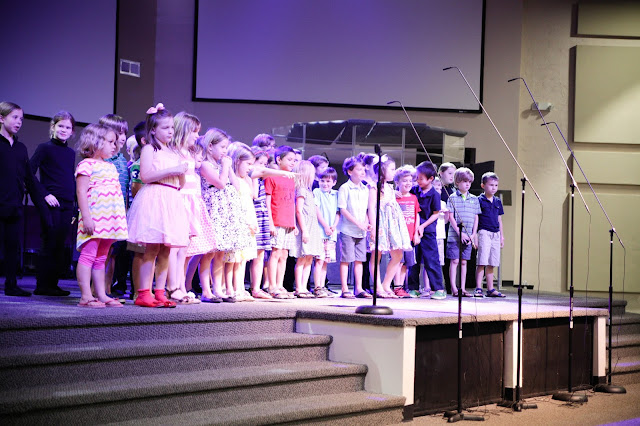 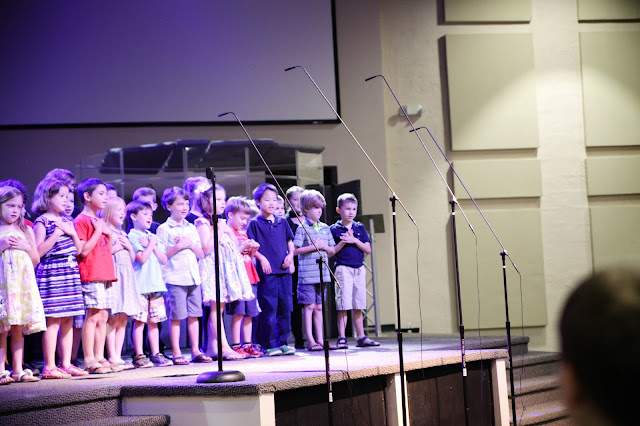 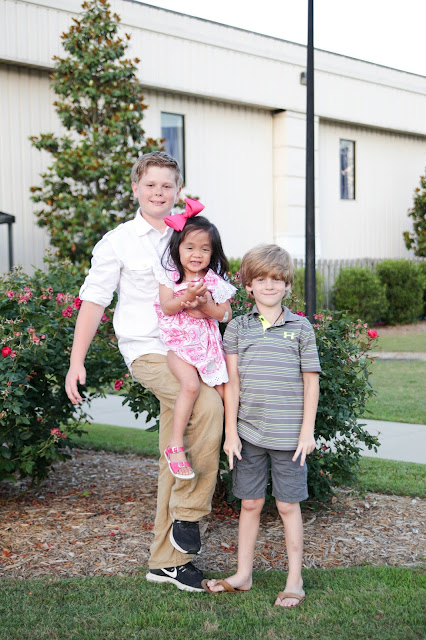 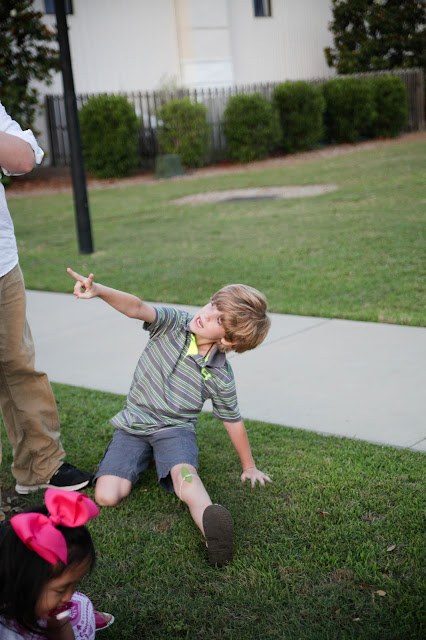 And as we headed out, Bear had a little fall and made his own bandaid {as I was slap out thanks to the 3 year old having them as her favorite accessory} out of a leaf and rubberband.  This kid never ceases to amaze me with his creativity and engineering genius.  Totally an out of the box thinker...and so confident in it!  It's FUN to watch him grow!