What a difference a year makes!

On this very morning {meaning the last Friday in October} last year, my head was spinning...we had received our daughter's referral and thus began a whirlwind of a day filled with phone calls with specialists, social workers and sacred friends.

And then today...just as though Andie-Grace has been here since her birth...we loaded up after two hours and two kids worth of speech therapy and hit the road to a nearby town and a fun morning at the pumpkin patch!  I have to admit that although this whole adoption thing is hard, hard, hard work...it's still as though she has been here all along.  Adding another blessing to the mix hasn't been all that much work {at least not as much as it was going from one to two}.  She's just sort of fit right into her little spot in our family from the get go!  We go and do and live and play and savor it all!  Life is harder than I ever thought on one aspect all the while it's fuller and more joyous than I ever imagined on the other.

We met some of our best buddies to play in the corn, run through the maze, tour the farm on the tractor and meet the animals...oh and pick a pumpkin! 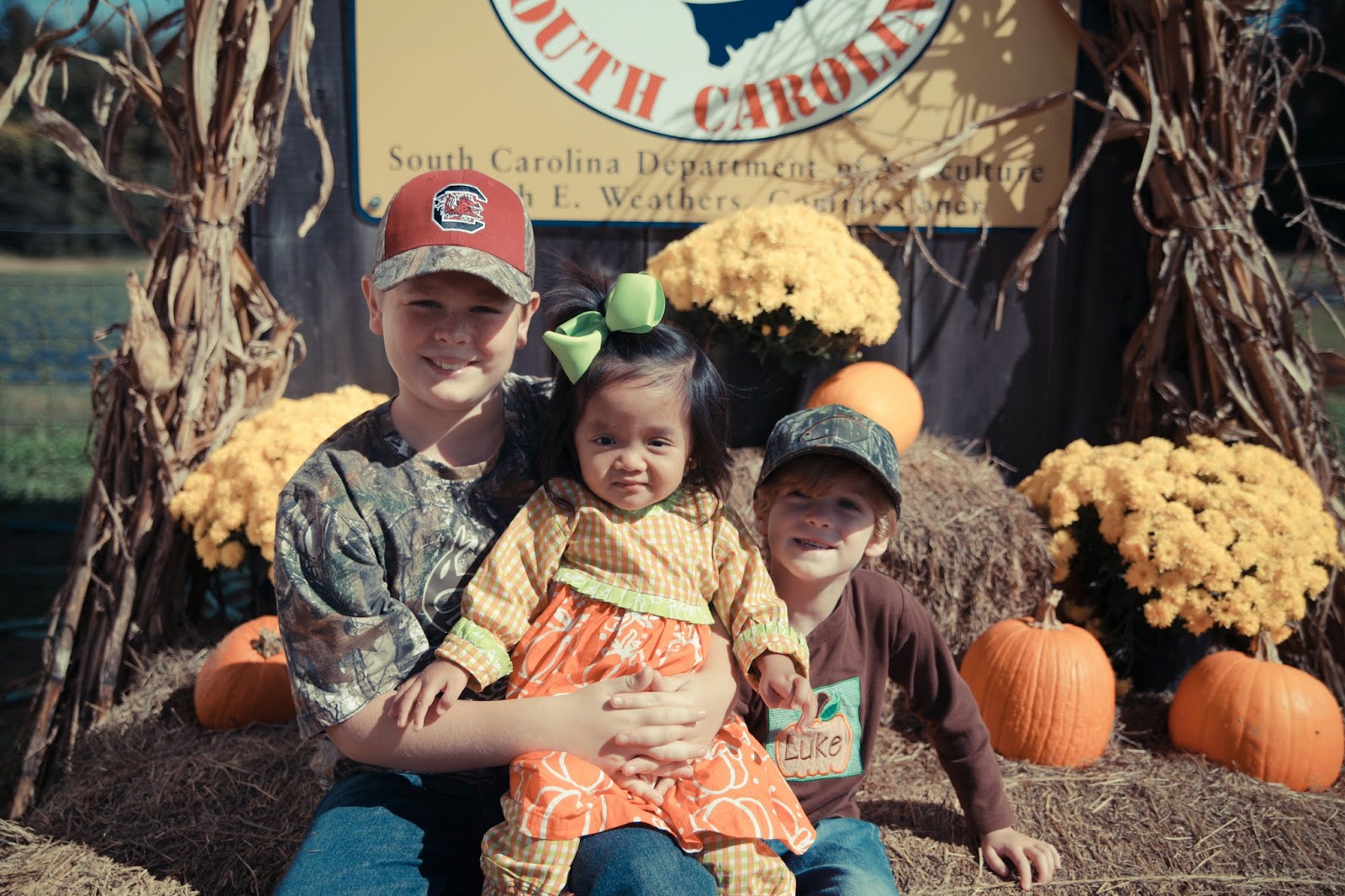 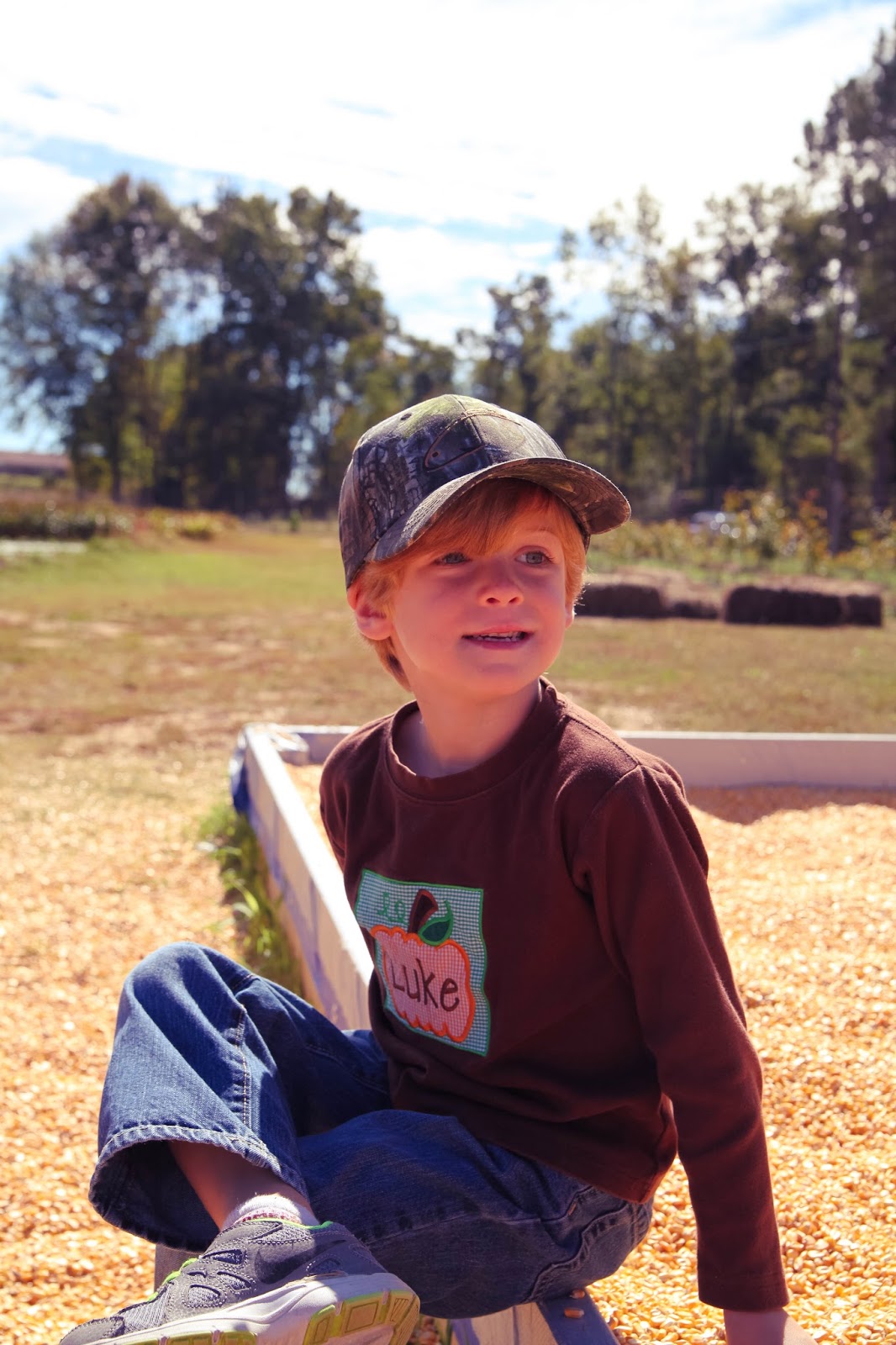 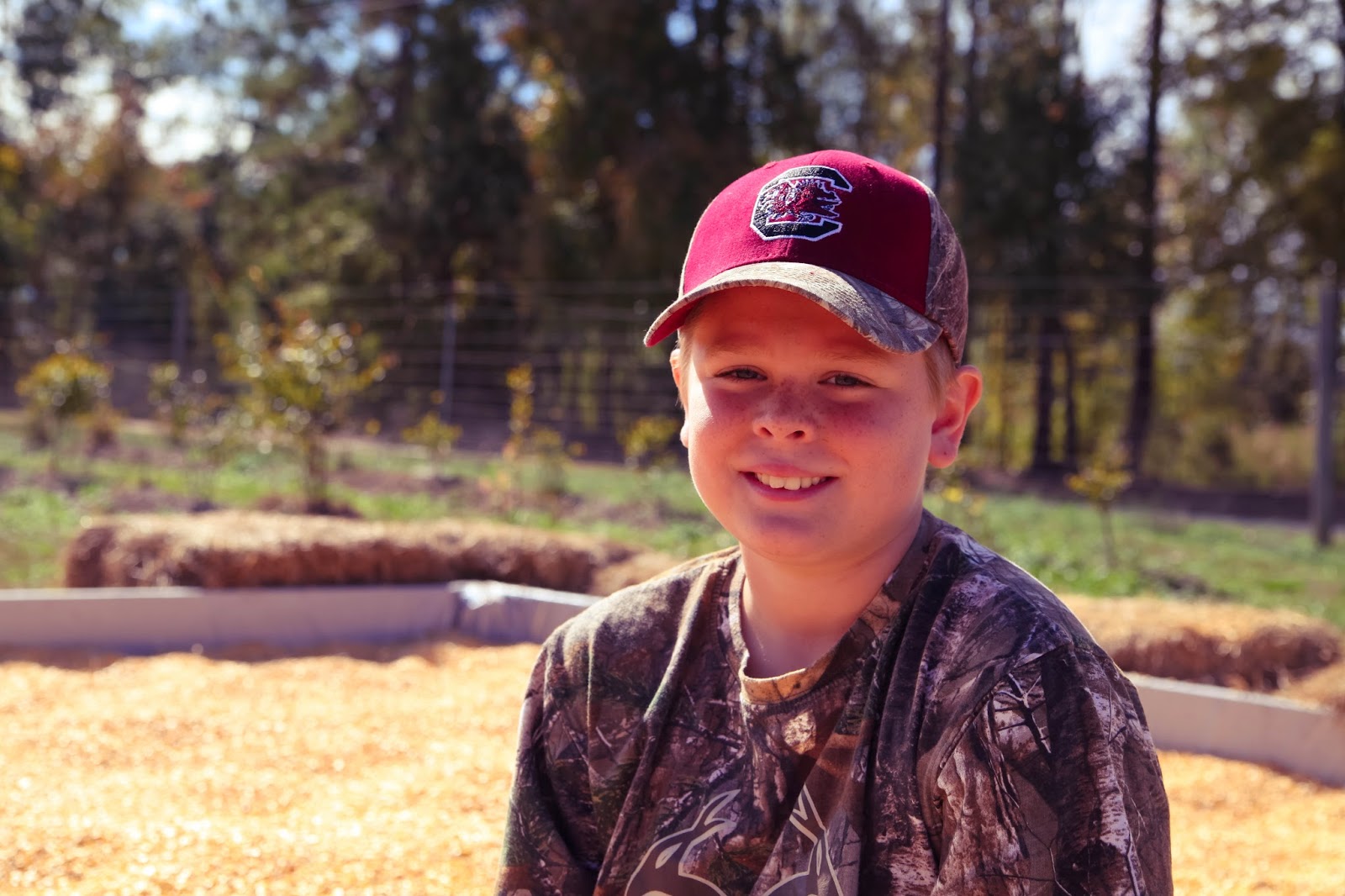 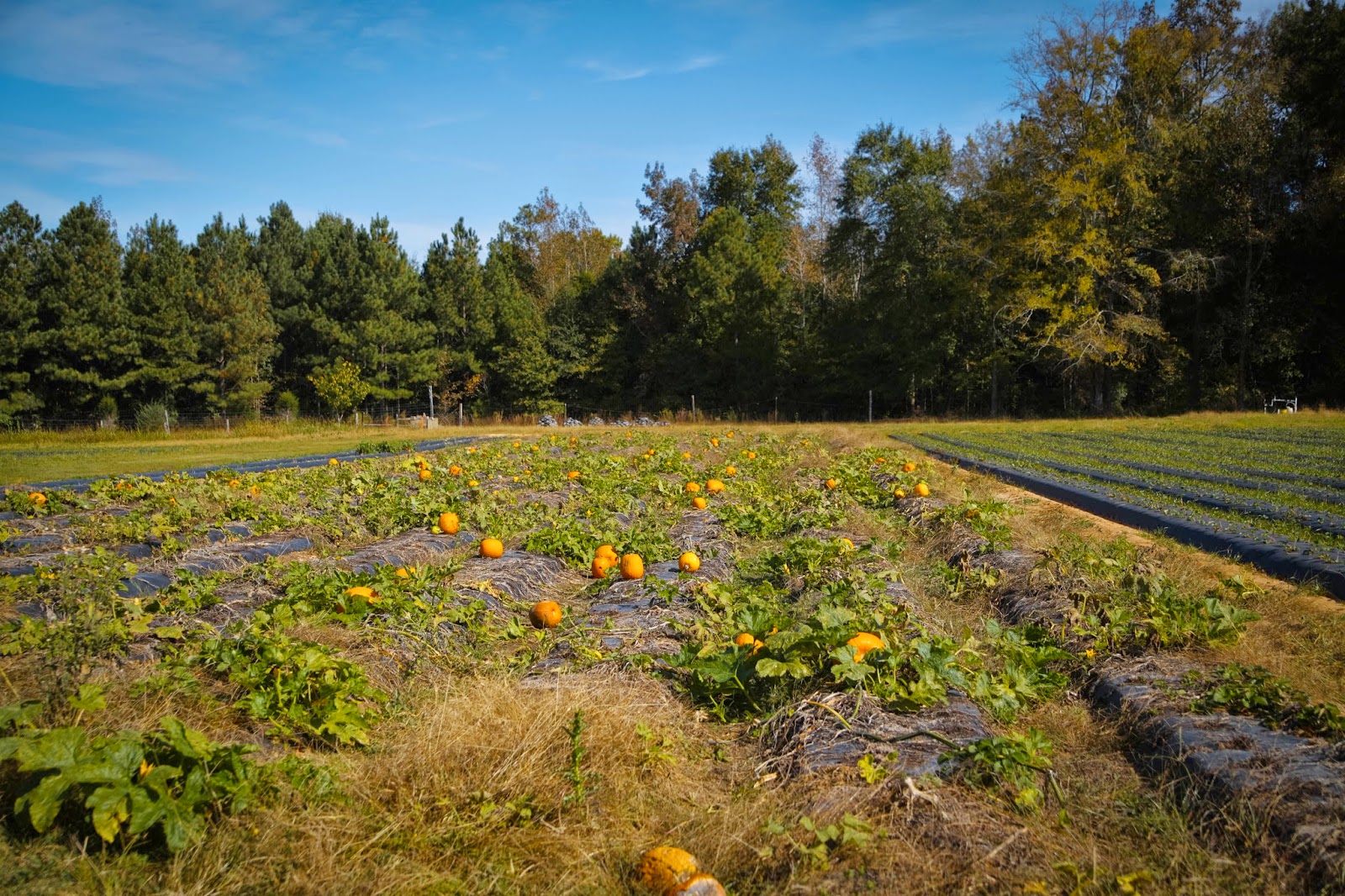 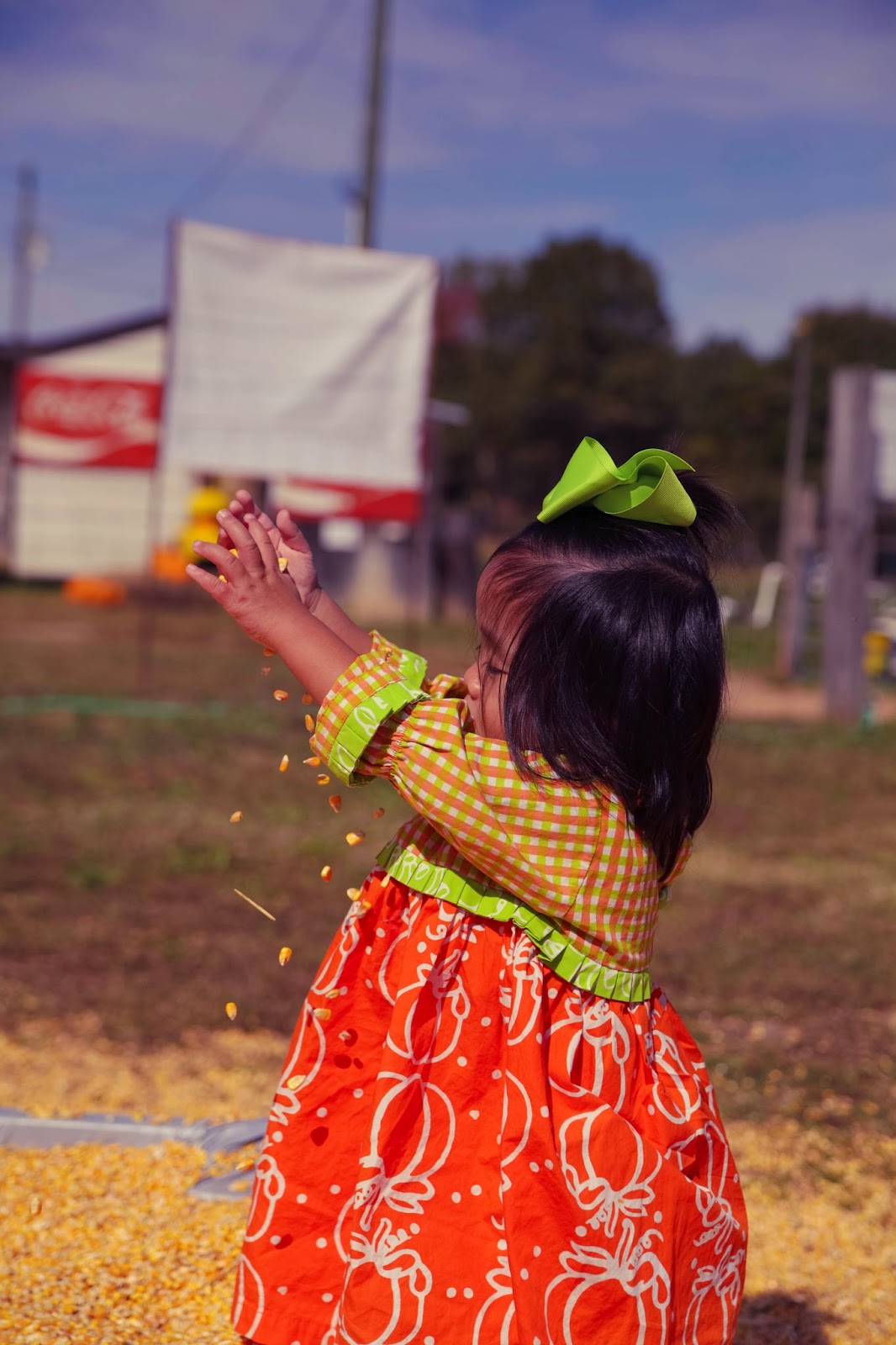 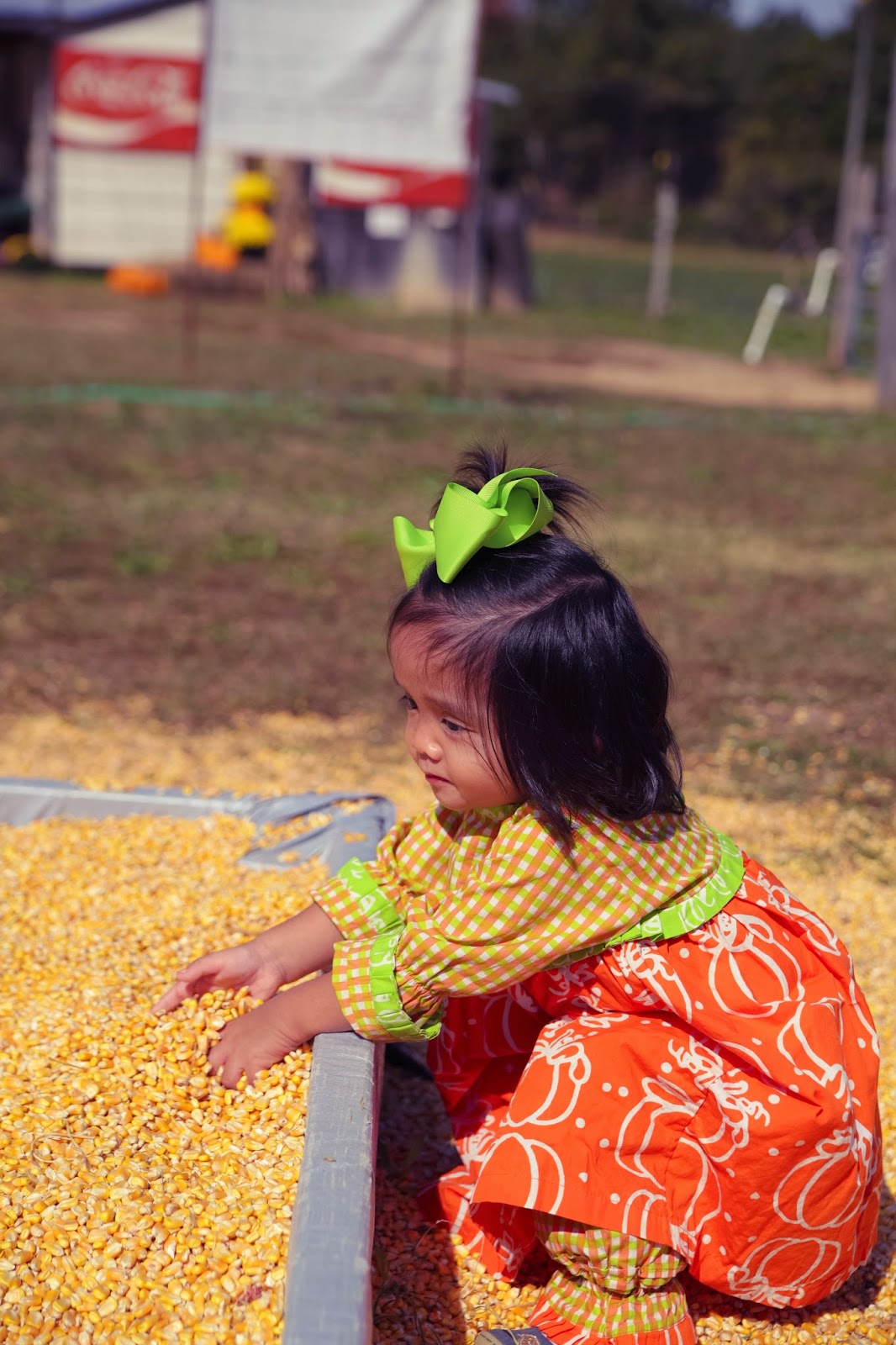 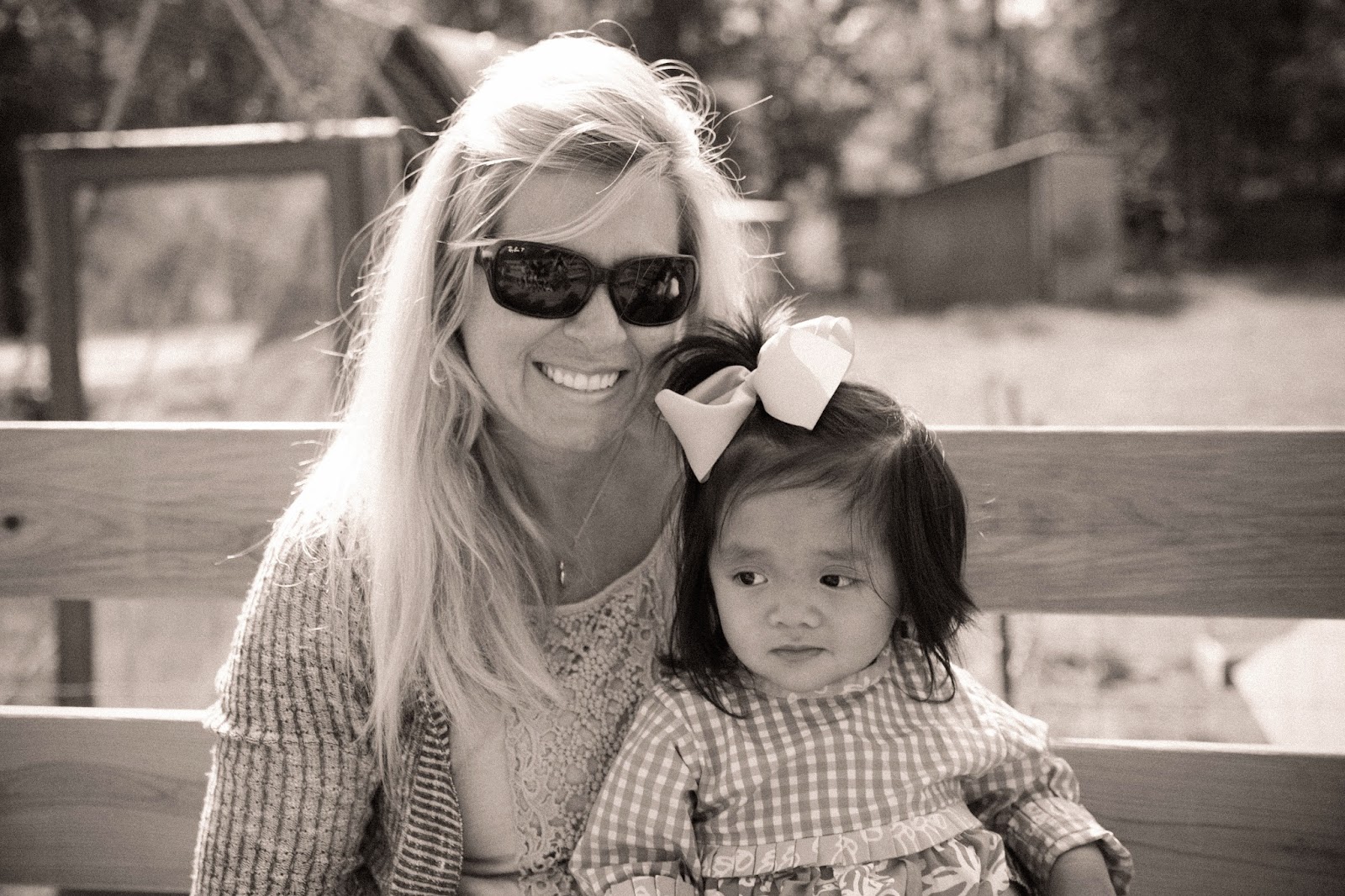 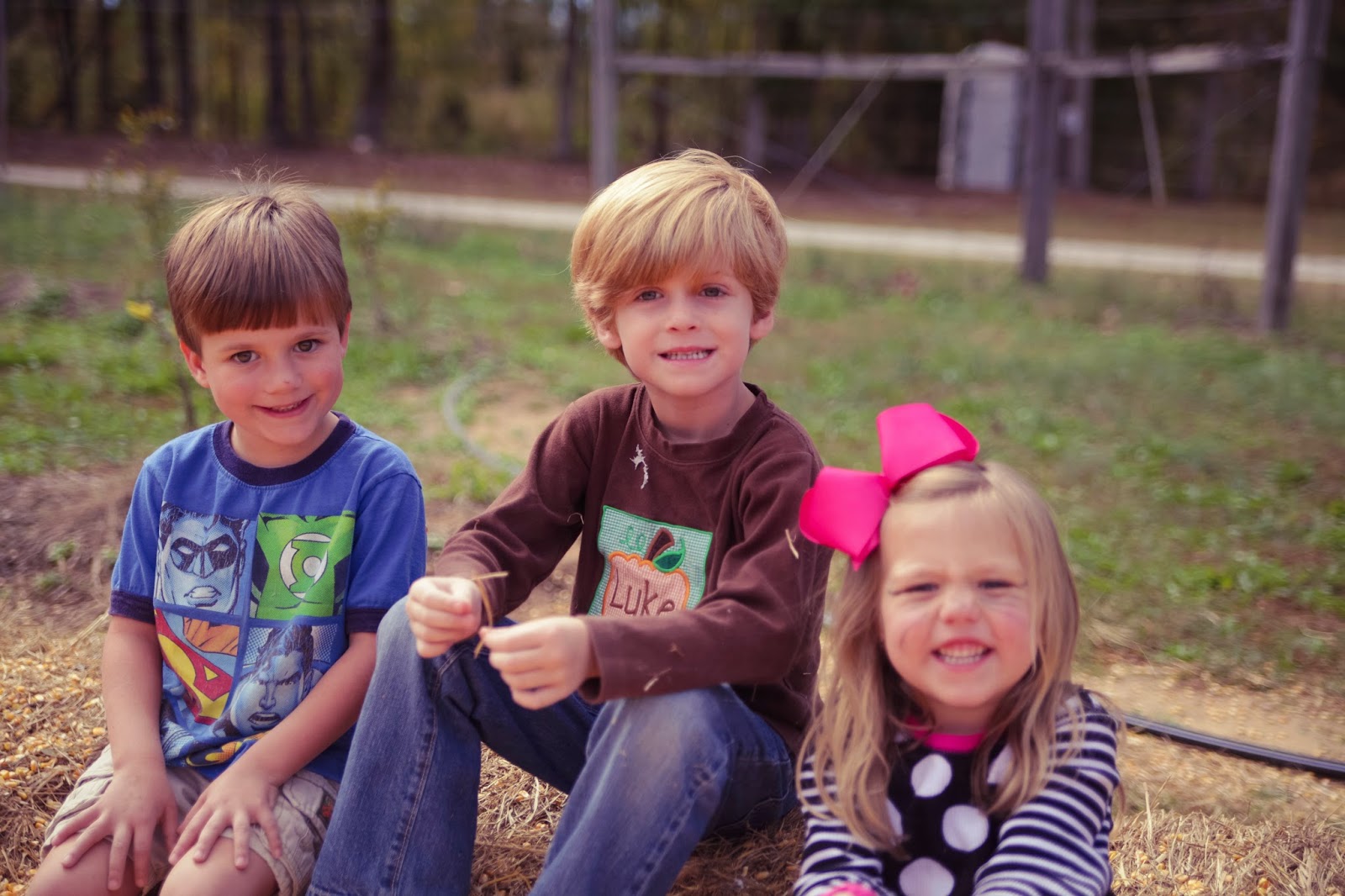