Last night was Wyatt’s first game for the fall baseball season (not to be confused with his year-round travel ball season, spring season or all-star season…whew!).   He started the Riverdogs off right as their opening pitcher.  Two innings pitched, 4 strikeouts and only 1 run scored on him…he finished the game with a 9-2 win!

As a momma, there are few things I love more than seeing my baby right in his element… 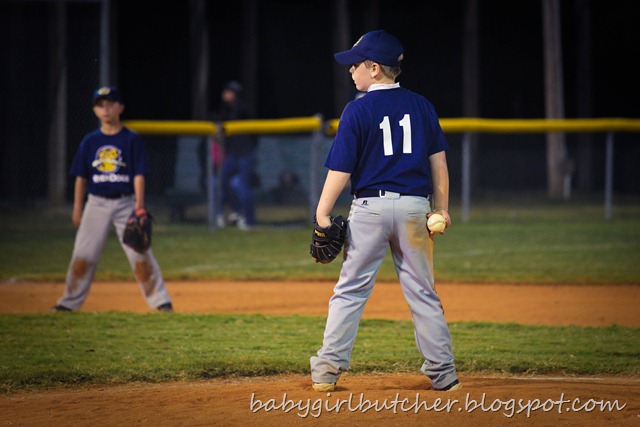 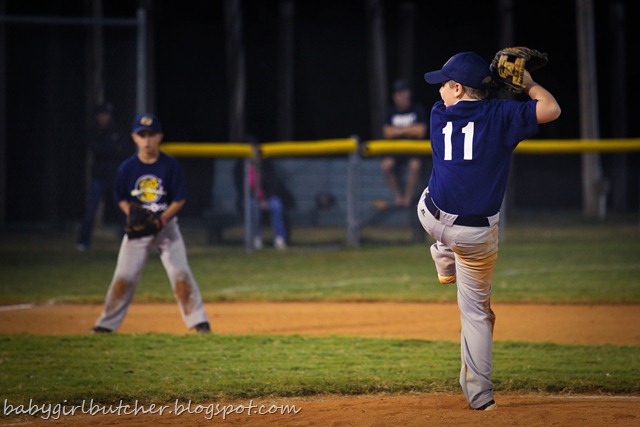 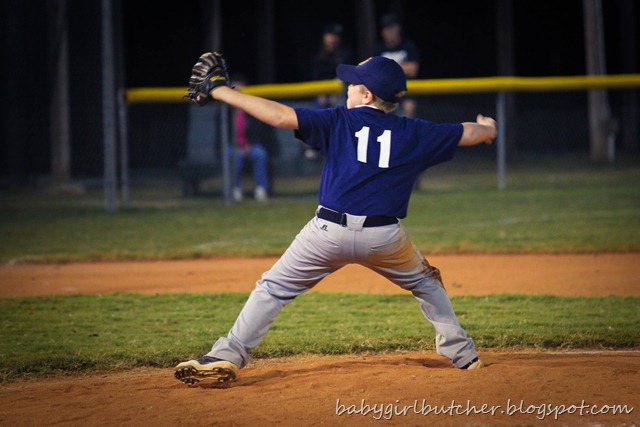 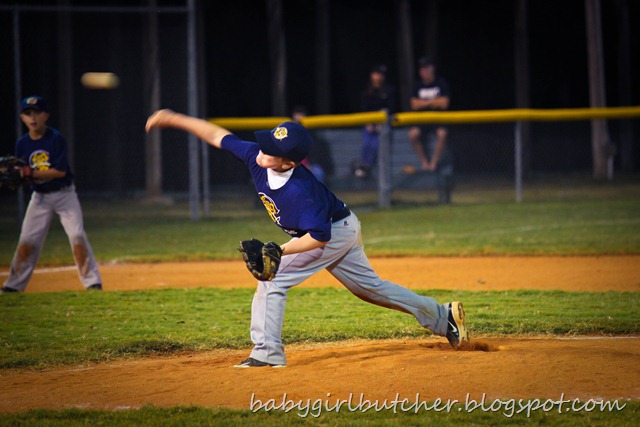 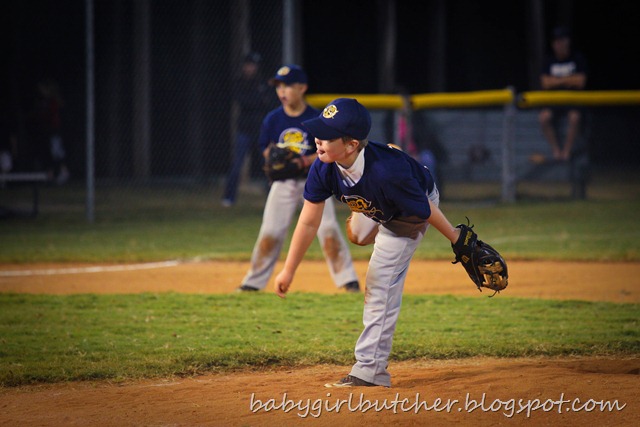 This last pictures reminds me again that we need to get him a mouthpiece.  Poor baby is going to bite his tongue off!  (I also love the 3rd baseman’s dropped jaw over that strike!)

His daddy had him throwing fastballs mostly but I had to laugh when I saw him throw his sidearm/submariner once.  He’s a little showoff sometimes!   Wyatt may be a shy guy in a crowd but put him on a mound and his confidence level is not lacking one bit!

And…to make the day even sweeter…these little beauties visited us earlier in the day in our front yard.  :) 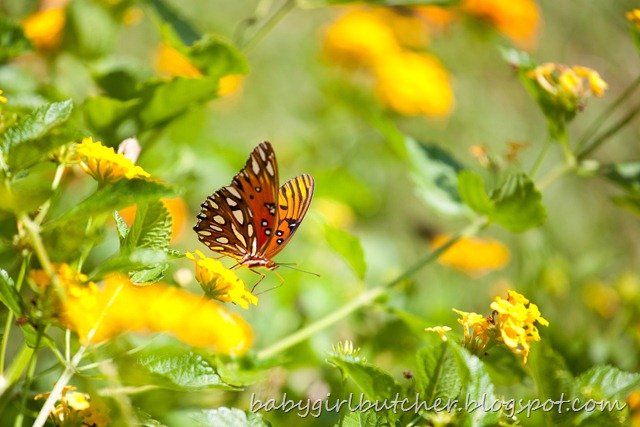 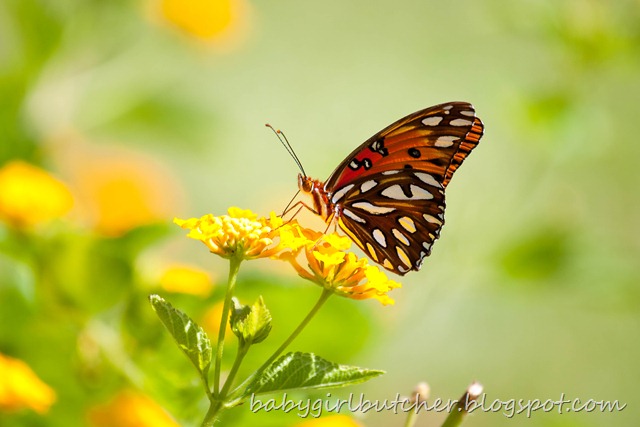 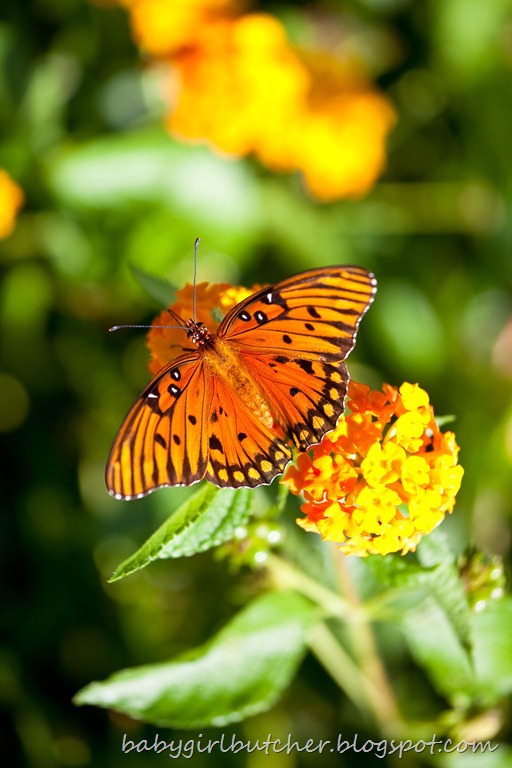