We’ve had a blizzard in the South!  Well, as close to a blizzard as we’ll ever see…close to 6 inches of snow and freezing temps keeping the white stuff here longer than I like! ;) 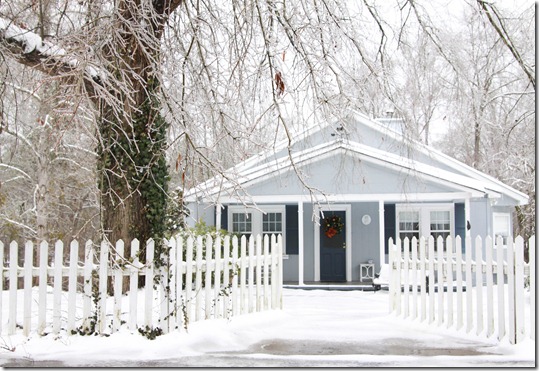 Luke’s first real experience with the snow ended with him falling face first into it screaming.  He did much better today (day 2) as long as he was being held the absolute entire time.  Put his little booties near the ground and he would not have it! 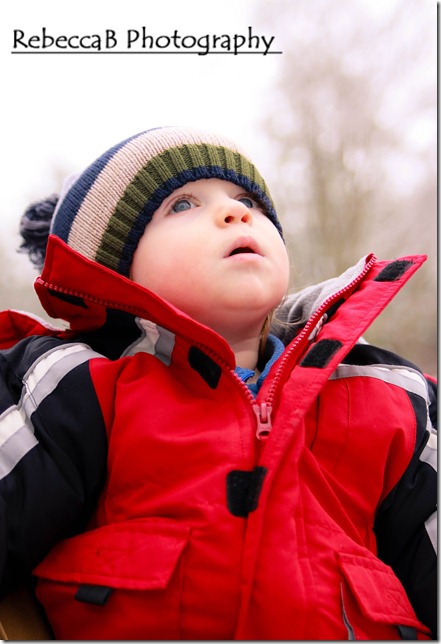 I just love the wonder in his eyes… 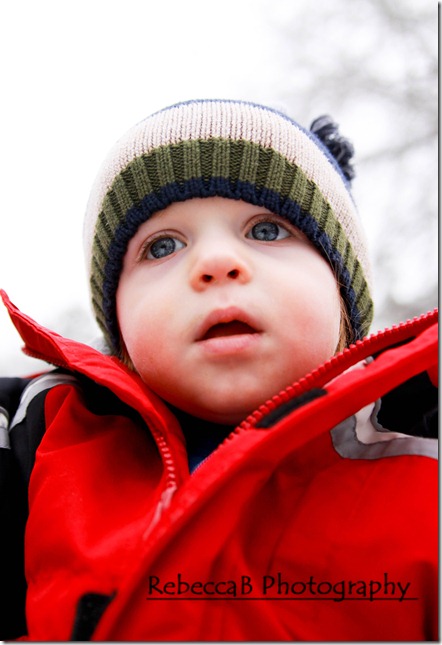 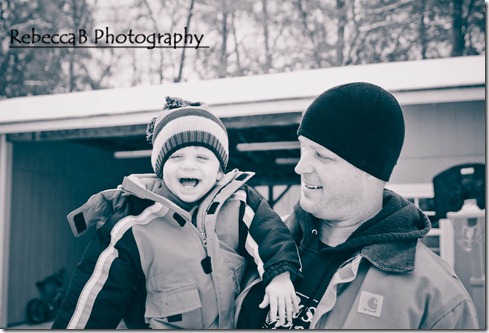 Wyatt, on the other hand, loves the snow!  He especially enjoyed playing Navy SEAL in it today and sliding across the ice. 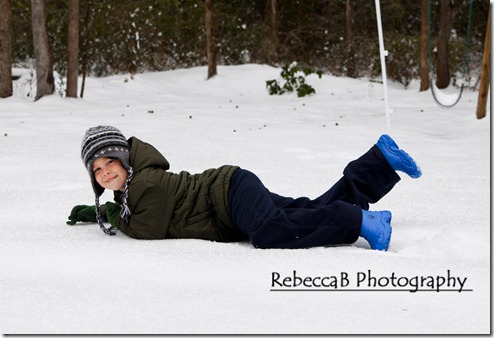 He also enjoys eating it.  All. the. time.  We made Snow Ice Cream yesterday but this afternoon he thought it was fun to munch on the icicles! 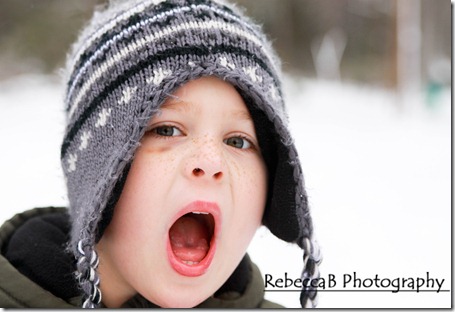 (And, yes, he got his first black eye ,which has taken FOREVER to go away, playing church league basketball.  He’s rather proud of it…boys!) 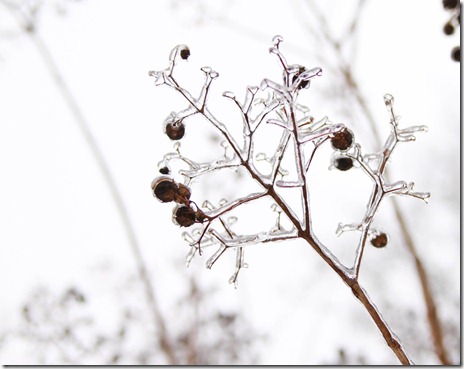 I am seriously thinking that I need to buy some snow gear for us to wear for next year’s snow.  I was tromping around in some of Scott’s boots for goodness sakes!  I remember having just one snow this big my entire childhood…and now we’re getting something near it about each year.  So much for global warming, huh?  ;)

As for this Southern girl, I’ve had my share of wintertime…now, bring on spring!

I'm ready for spring too! I've had lots of fun, but this not being able to go anywhere stuff is getting to me!

LOVE IT! James wasn't much for our Memphis snow, either. And I never noticed Wyatt's sweet freckles. TOO CUTE! Thinking of you and Annabelle always, but especially this month.

I visit your blog every now and again but usually don't comment. Luke looks so much like Annabelle in the 2nd & 3rd picture of him. Gorgeous babies. ^_^ Thinking of her, and praying for you.

I'm with you... I like to look at it for a day, let the kids play, and then I'm DONE with it! I would prefer to skip the rest of January and February and move straight into March with green grass and blooming flowers!

Thinking of you often these days...

I'm glad that Wyatt had so much fun in the snow/ice. Cameron "surfed" on his wake board yesterday and loved it!

BTW, this is my favorite picture of your sweet girl. So beautiful!