My daddy continued with his tradition of taking Scott and Wyatt on another boys only baseball trip this summer!  (Some of y’all may remember they went to Atlanta last year to see the Braves play the Red Sox.)  Well, this year they flew up to Baltimore for a long weekend to see the Texas Rangers take on the Orioles at Camden Yards.  Too bad Luke isn’t old enough to go yet…I’m sure he’d liven it up!  I think my daddy & Scott are a little anxious about when the time comes for him to join them. ;) 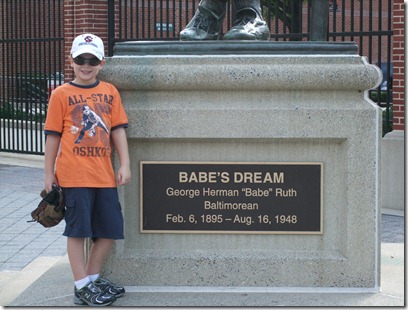 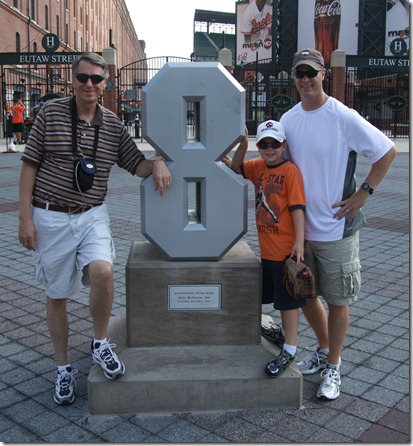 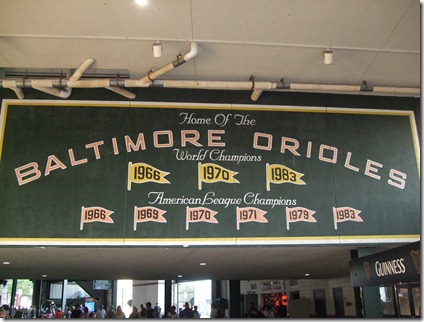 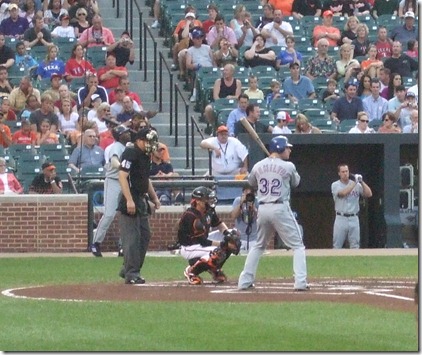 And, here’s the real reason Wyatt wanted to see the Rangers…Josh Hamilton.  They were also excited about getting to see Justin Smoak (who used to play first base at Carolina) but he was traded to Seattle just days after they booked the trip.  Wyatt loves that Josh Hamilton believes in God!  He doesn’t know his entire testimony yet but, man, it’s awesome! 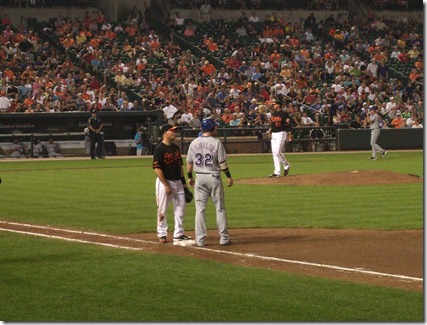 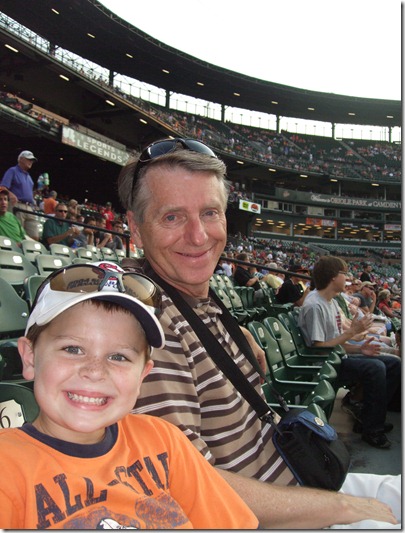 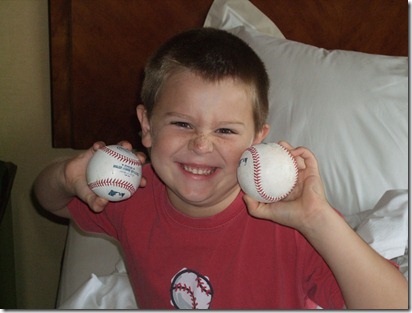 Wyatt got to get on the field and catch fly balls during batting practice.  He caught two!!! (and a third ball the second night)  He was pretty thrilled about that! 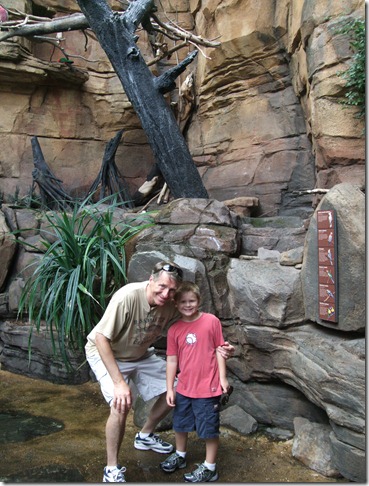 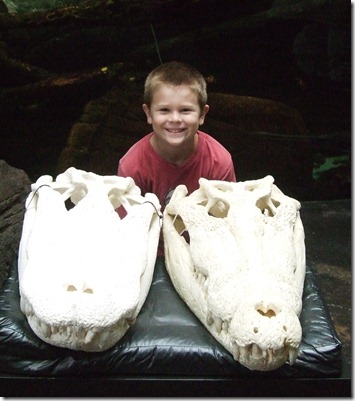 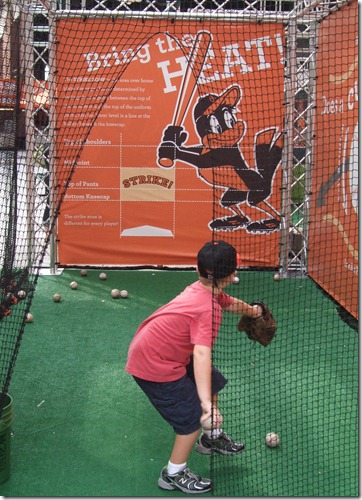 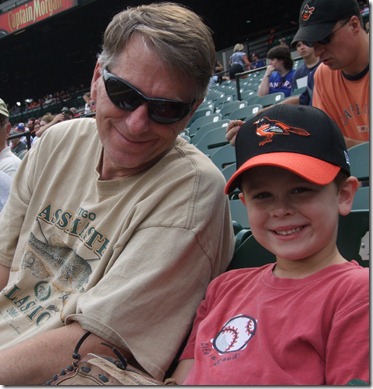 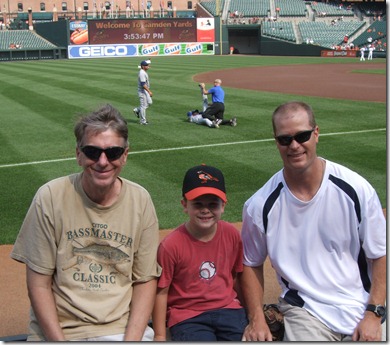 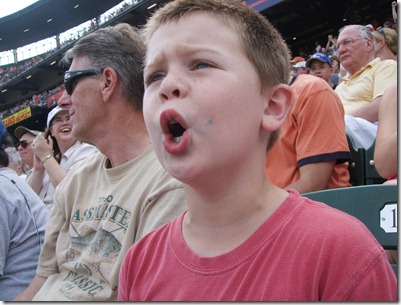 And, in case you are wondering who they were rooting for…this last picture is of Wyatt “booing” the Orioles!  Maybe one of these trips they’ll actually pull for the home team!

(Love the blue candy stuck all over his face, too!  Only a daddy wouldn’t think to wipe that off before he takes the picture!) :)

It looks like they had a great time!! What a fun tradition! Wyatt looks like he had the time of his life...what a great boy trip! Luke will love joining them one day!

That is awesome!! What a great tradition and so much fun for the boys in your life!!! Those memories are just priceless!