{Back to the Ballpark}

Spring is here which means one thing for our baseball loving family...back to the ballpark!  Bubba is on the mound again and hitting homers over the fence in his first season as a "major"!  His daddy suggested moving him up a couple of years to get a bit more of a challenge for him (he's playing with 11, 12 & 13 year olds and he's still 9!).  He's doing very well and we just love watching him in his element! He's also playing on a new travel team this spring and had his first tournament with them last weekend.

His first at bat as a major resulted in his first over the fence homer!!!  So proud of my firstborn's hard work and dedication to a sport he loves so much!  As much as I love seeing him excel in ball, it truly brings me no greater joy to see his humility around his peers.  He knows that his strength comes from the Lord and he works very hard to honor Christ in all he does!

Little sister is taking to the ballpark quite well herself, too.  She's learning from Luke how to make the most of the time in the stands! :) 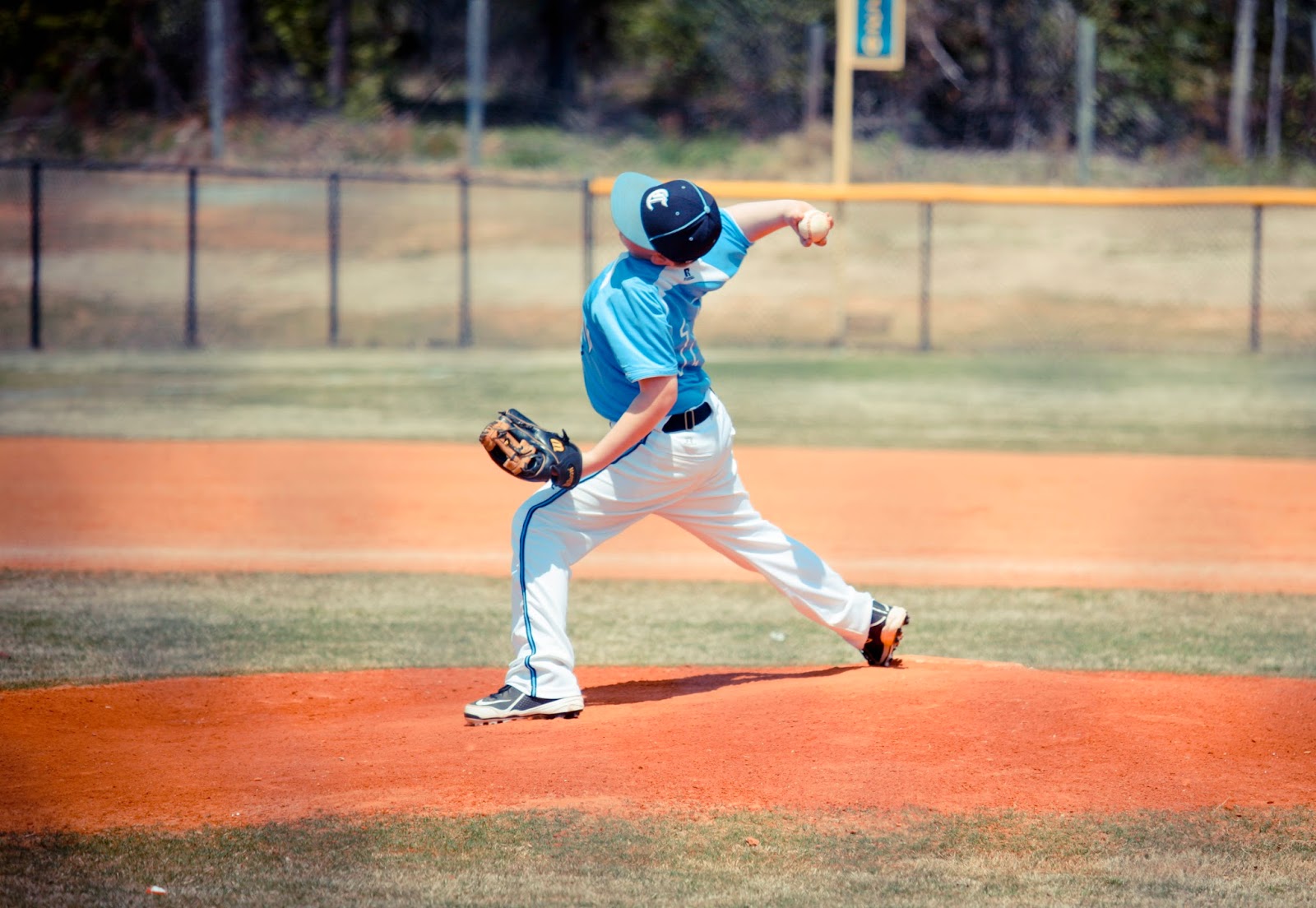 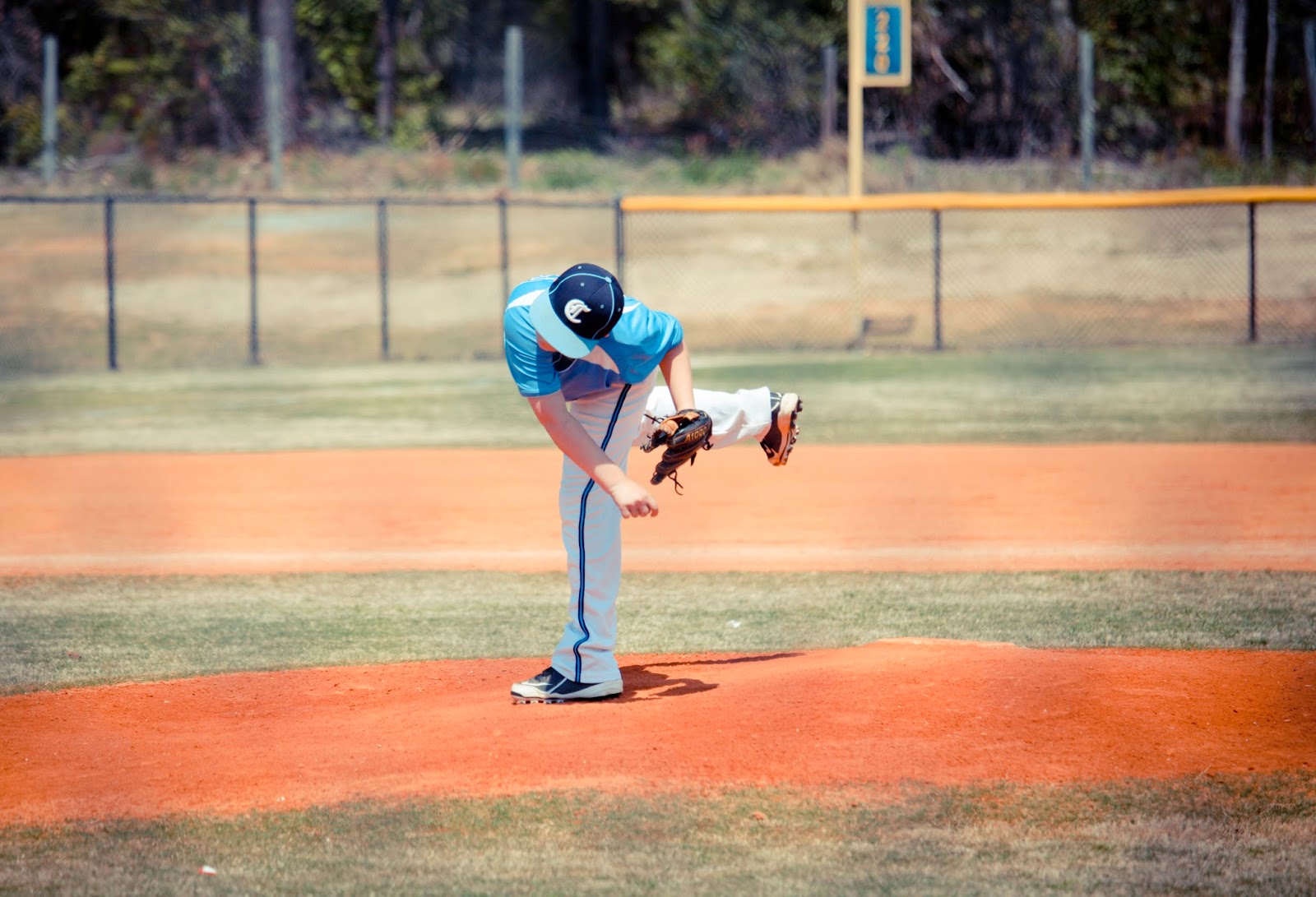 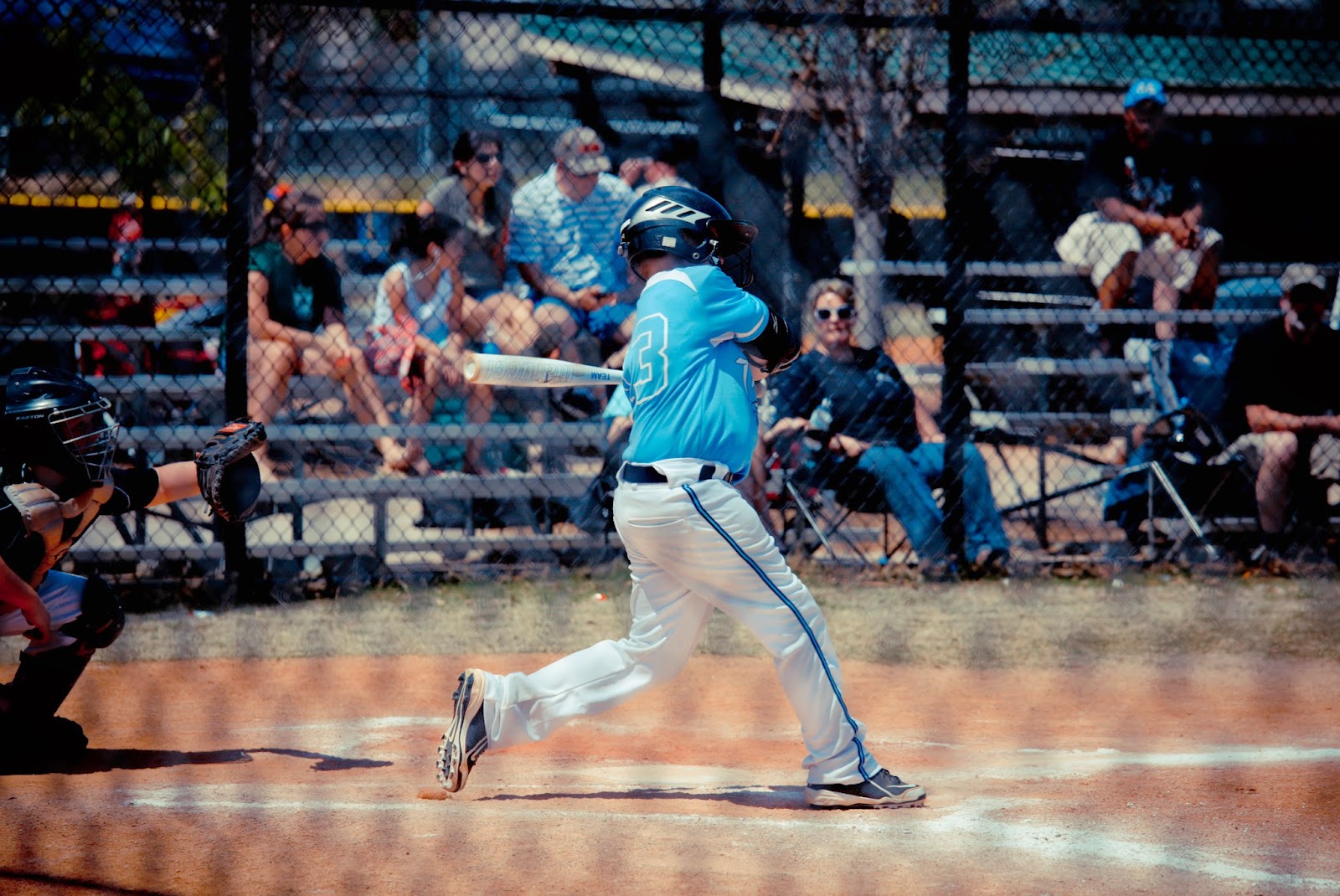 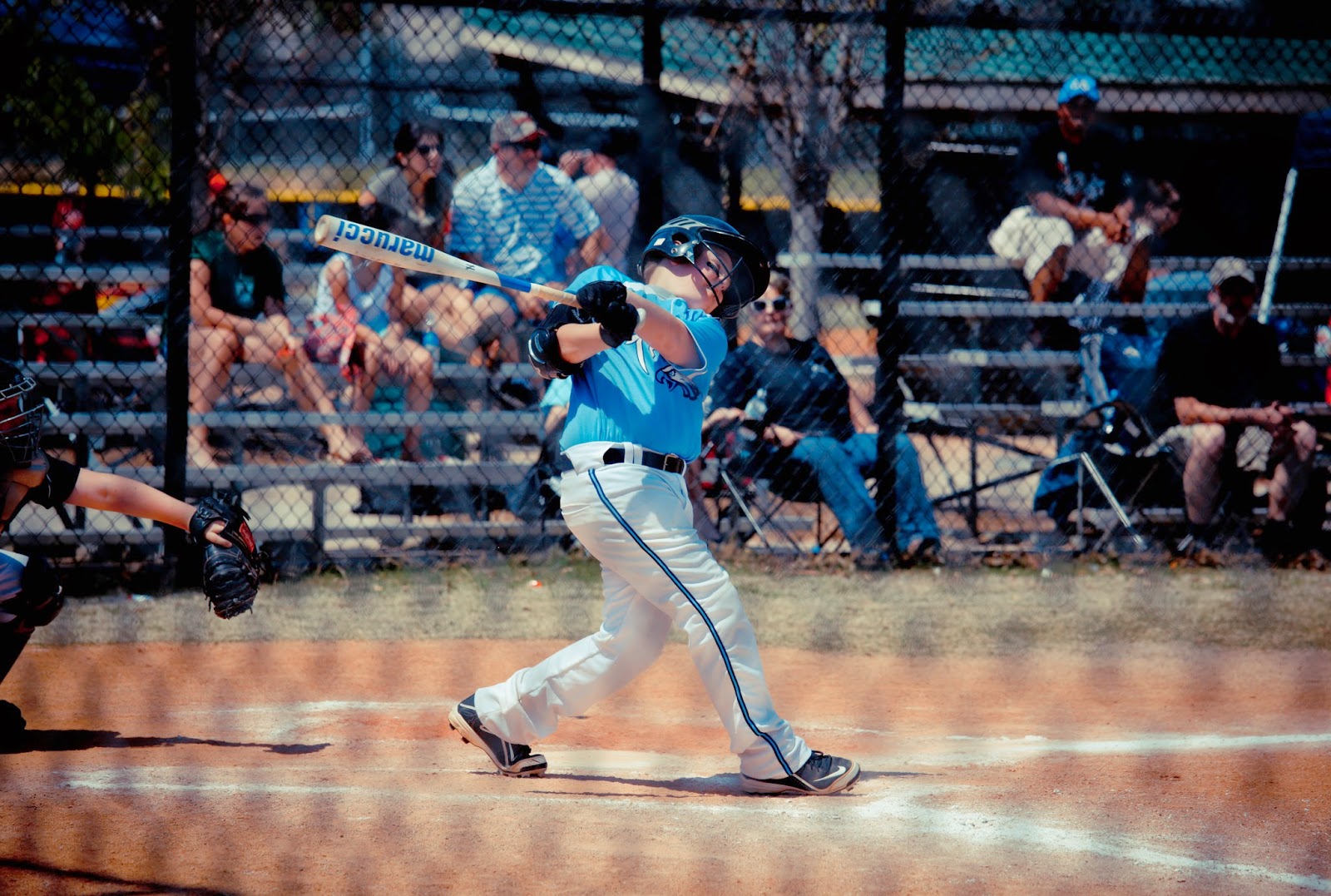 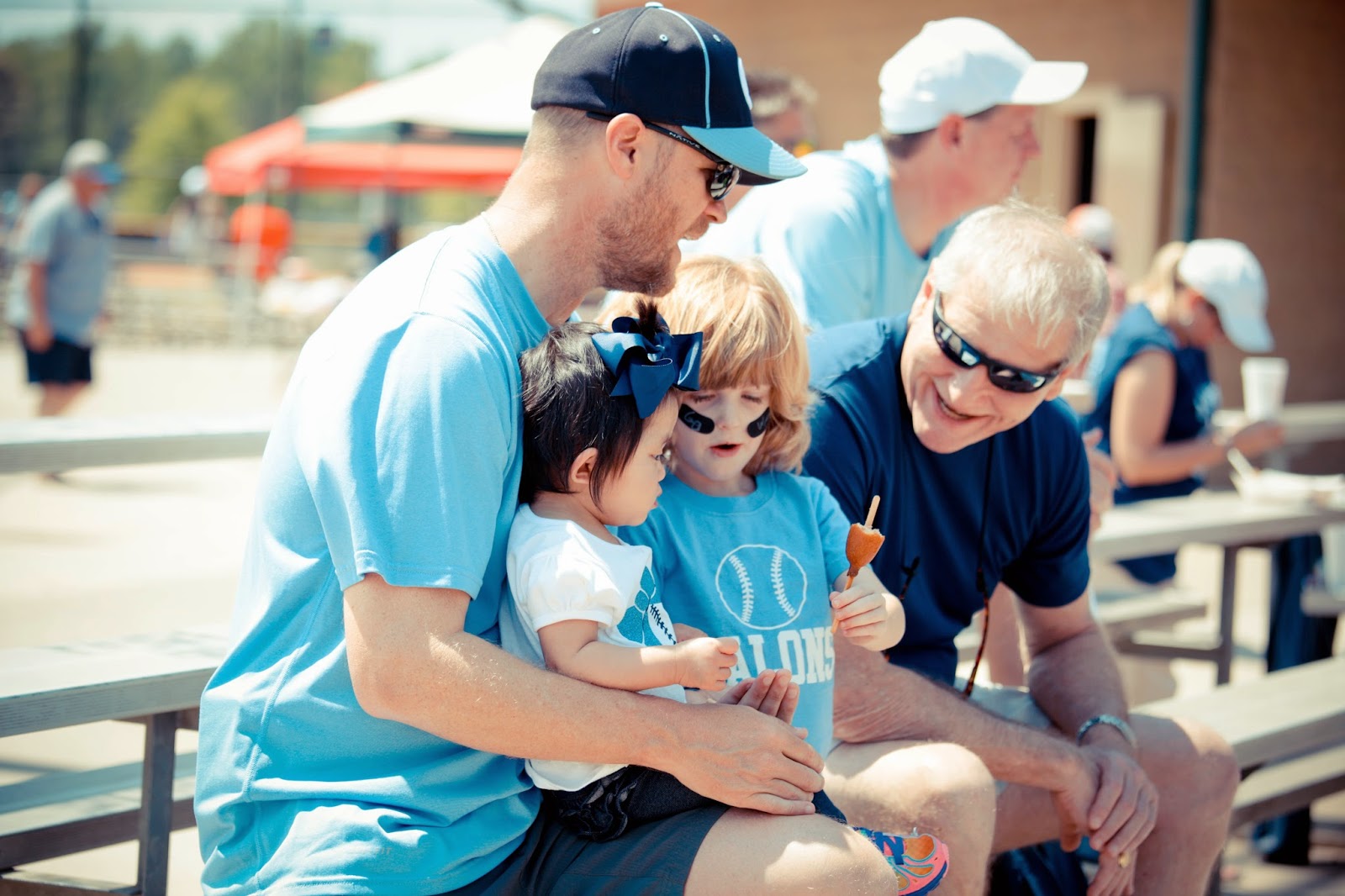 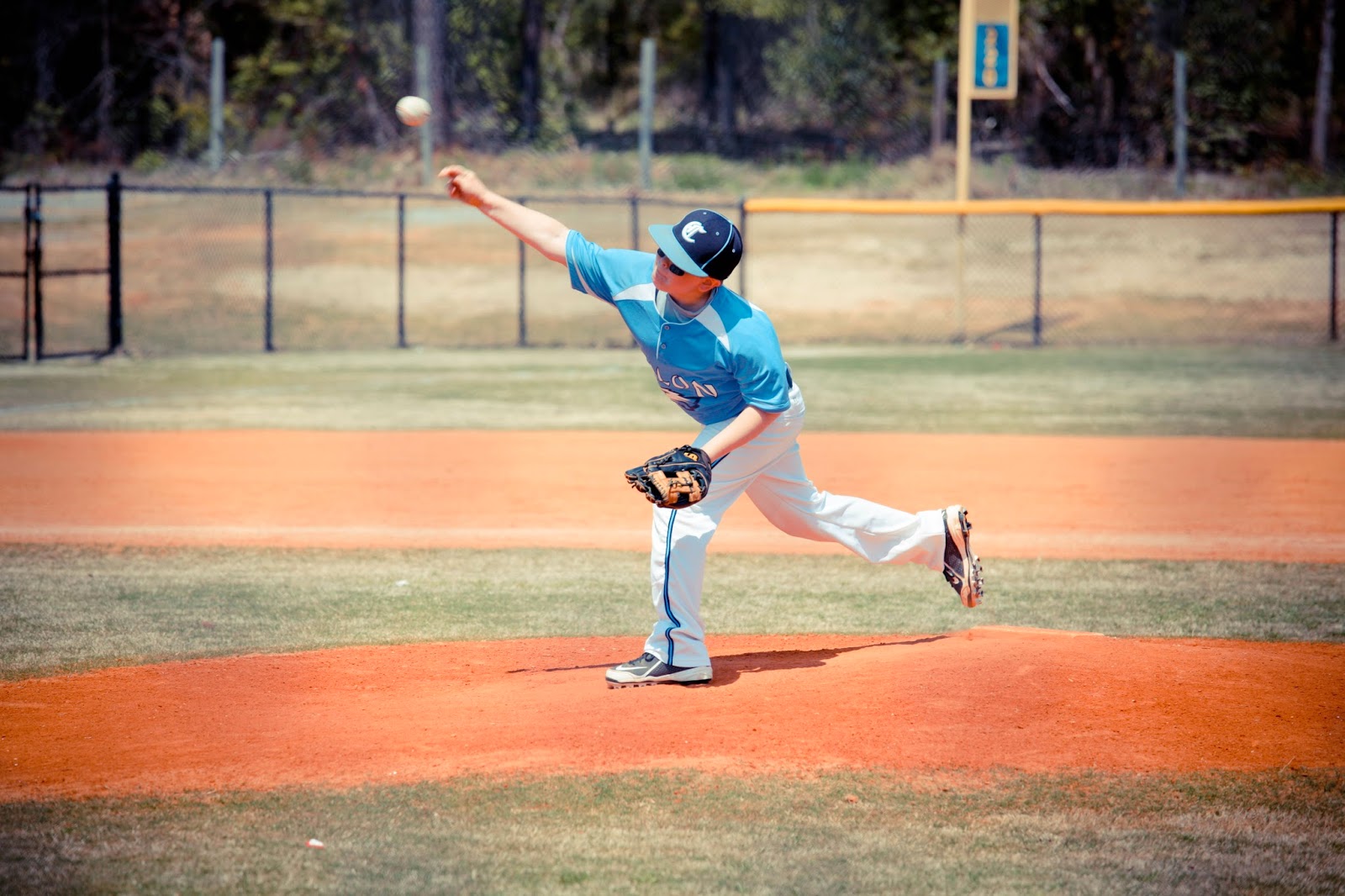 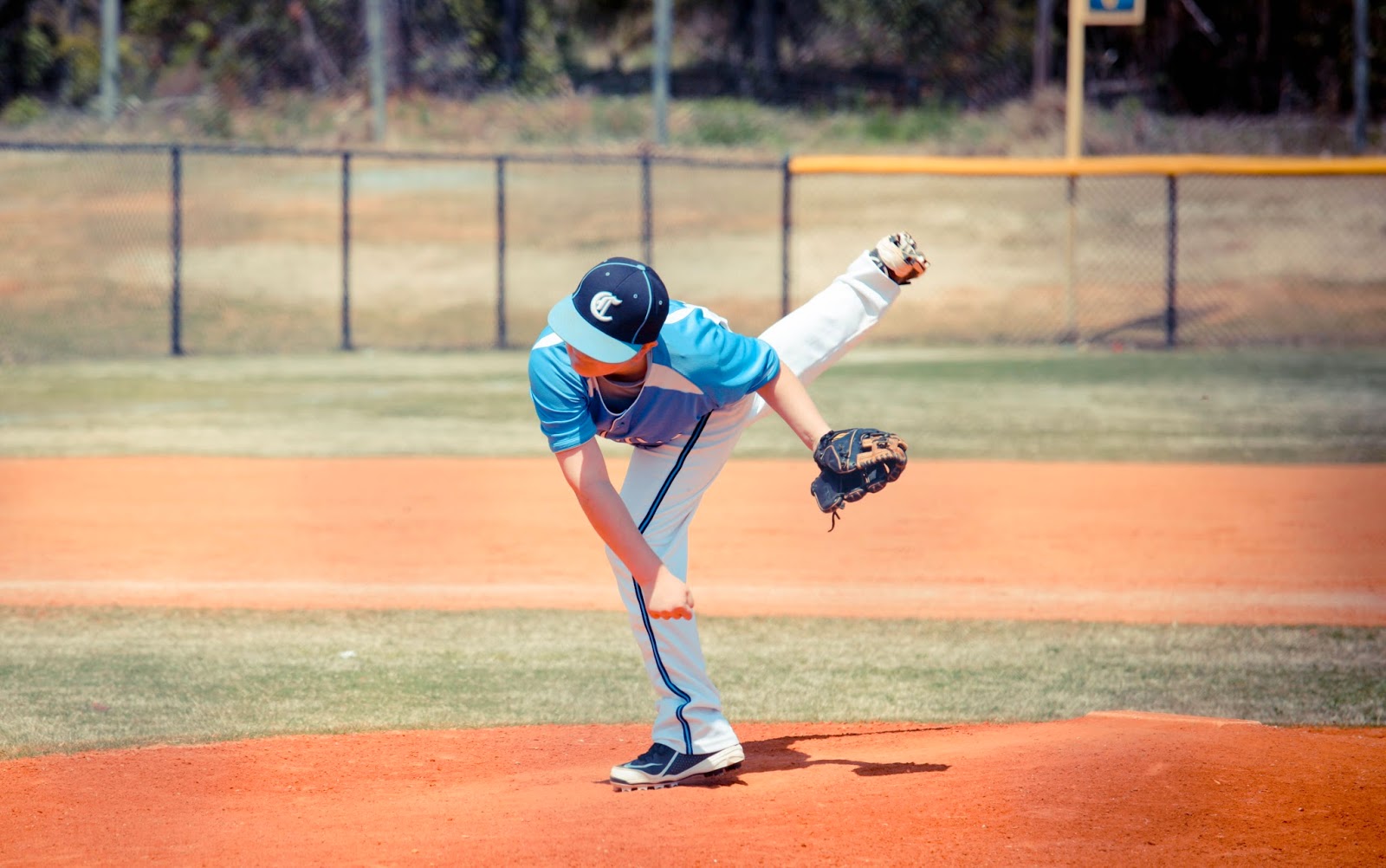